X
Advertise with us
GlobalData 28 October 2019 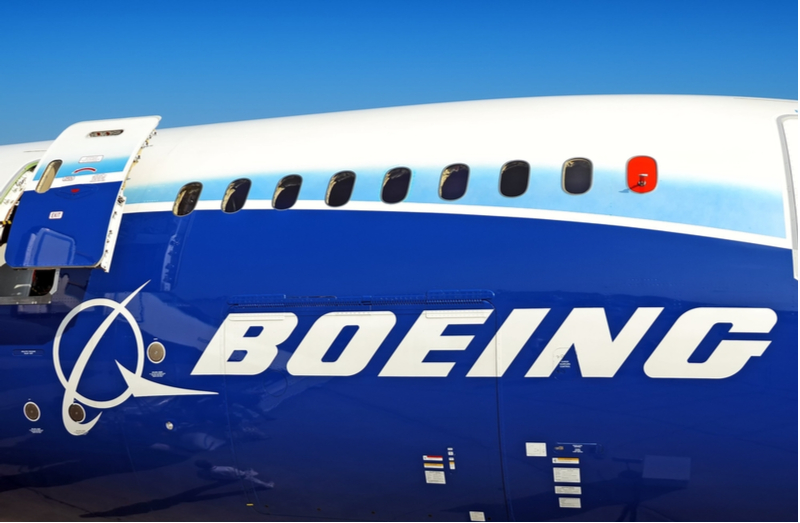 Boeing's entire global 737 Max fleet was grounded after 189 and 157 people were killed in two crashes in Indonesia (October 2018) and Ethiopia (March 2019), respectively.

A difficult Q3 for Boeing – which saw profits halved and costs rise – has been overshadowed by a damaging air crash report that may provide its competitors with the upper hand.

According to recently filed third-quarter earnings data, the cost of keeping the troubled 737 Max aircraft on the ground is estimated at $900m, bringing its total bill to $9.2bn. The world’s largest aerospace company also reported that profits had more than halved in the last three months.

Boeing’s entire global 737 Max fleet was grounded after 189 and 157 people were killed in two crashes in Indonesia (October 2018) and Ethiopia (March 2019), respectively.

The recently released official air crash investigation report revealed a series of failures led to the crash in Indonesia of a Lion Air Boeing 737 Max in October last year. Apart from identifying design and mechanical failures, the report identified failures by Boeing, Lion Air and pilots led to the plane crashing.

An apparent lack of care by Boeing is certain to leave an impact on passengers, and holidaymakers are likely to become more conscious of which aircraft they choose to fly on.

Investigators found issues with the aircraft’s Maneuvering Characteristics Augmentation System (MCAS) software, designed to help prevent the 737 Max from stalling. The report showed there were incorrect assumptions about how the MCAS control system would behave and that some of these issues had been highlighted during training.

This information will do little to restore confidence in the 737 Max and may intensify attitudes by airlines to cancel their orders of the aircraft.

The investigation also found that issues MCAS were identified early on, with one pilot, Mark Forkner, telling another Boeing employee in 2016 that MCAS was “egregious” and “running rampant” when he tested it in a flight simulator.

As reported in its earnings data, Boeing Commercial Airplanes, the division that makes and sells commercial jets, experienced a $40m third-quarter loss, a hefty decline from a $2bn profit a year ago. Core profit per share fell to $1.45 from $3.58.

The loss of trust in Boeing will most likely harm its stock price, at least for the short term, assuming the aircraft returns to service soon.

Boeing’s reputational crisis could see global competitor Airbus take advantage, securing long-term orders. Competition between the two has traditionally been extremely close, however, the 737 Max controversies have the potential to derail Boeing and allow Airbus to control the market.

Meanwhile, Boeing’s woes have seen it replace Kevin McAllister, the president and CEO of Boeing Commercial Airplanes, who was in charge of the Boeing 737 Max project.