X
Advertise with us
Globaldata Travel and Tourism 7 May 2020 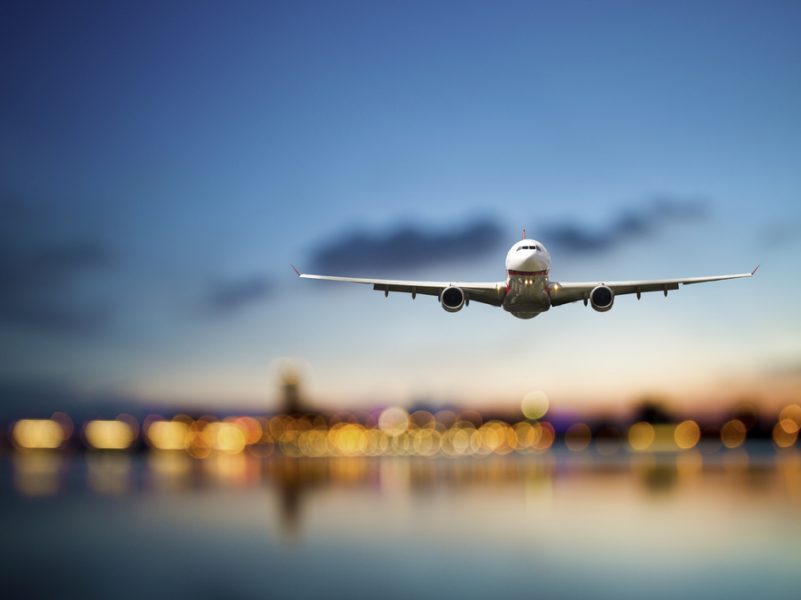 Announcements made over the last ten days point in one direction: airlines will become smaller – at least in the short-to-mid-term.

High profile names in the industry have come to the conclusion that a leaner, more agile business is what is needed to help them navigate the turbulence that lies ahead. Job cuts are a necessity if they are to achieve this.

There is a common theme running through these announcements, namely that the airlines involved do not see a return to pre-coronavirus demand levels for at least 2-3 years. Consequently, they are moving away from temporary furlough measures and looking to more permanent cuts.

The last 10 days have seen British Airways warn of 12,000 job cuts, Ryanair say 3,000 jobs are at risk, Virgin Atlantic announce over 3,000 job losses in the UK, and Qatar Airways warn of ‘substantial job losses.’ This is bad news for the industry but also unsurprising. In fact, it would be a greater surprise if more airlines did not follow suit.

So far, Europe would seem to be the center of these cuts, but Qatar Airways’ announcement on May 6th suggests this will soon cease to be a Europe-centric issue. The coronavirus has hit the airline industry harder than almost any other and this has caused an unprecedented number of issues for carriers. Major airlines the world over are analyzing their operations in a bid to survive and this means that they are assessing route viability thoroughly and making decisions based upon the findings of such analysis. This could lead to issues with connectivity, but as the UK showed in the case of Flybe, there are limits to the value that governments place on this.

In Q1 results announcements, Delta CEO Ed Bastian and American Airlines CEO Doug Parker both warned that their respective airlines will be smaller in the future and in a letter to staff, British Airways appeared to cast doubt over whether it will ever resume operations at Gatwick. Virgin Atlantic added to Gatwick’s misery earlier this week when it said it will move its flying program from Gatwick to Heathrow. The airline intends to keep its slots at Gatwick “so it can return in line with customer demand.”

Therein lies the problem. Nobody knows when that demand will return, but the hope within the industry is that months of lockdowns, travel restrictions and involuntary cancellation of travel plans will create a certain level of pent up demand and that this will create a surge in bookings. This is optimistic. Airlines have come to the realization that this is at least a mid-term process and are having to take action accordingly.

Carriers need to preserve cash and cut costs to ensure they live to fight another day, particularly as it becomes increasingly apparent that the impact of the pandemic will be measured in years not months. Unfortunately, permanent job cuts rather than furloughs have now become a necessity in the fight for survival.