X
Advertise with us
Globaldata Travel and Tourism 20 February 2020 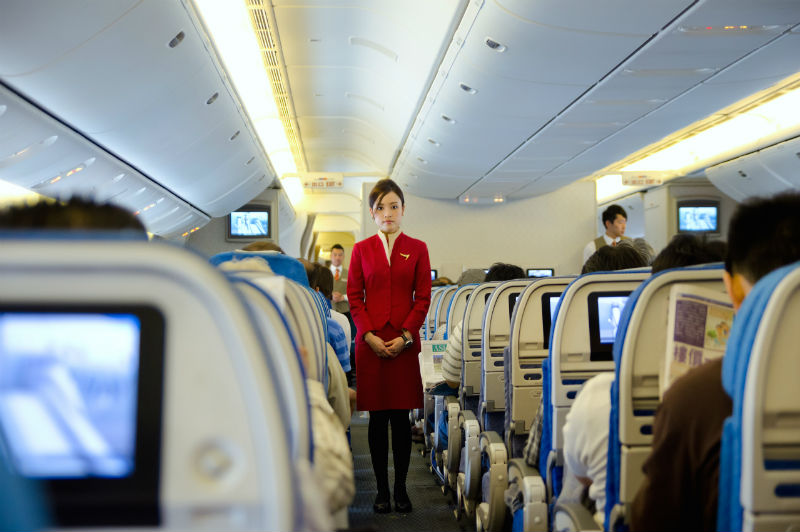 As more flights are grounded due to the spread of coronavirus (Covid-19), the impact on airline employees is an area that needs to be considered.

Domestic and international airlines with a heavy presence in China are experiencing significant financial loss due to the spread of Covid-19, but their employees are also losing out.

Company directors of Hong Kong Airlines, Cathay Pacific and Asiana Airlines have all urged staff to take unpaid leave in a bid to minimise losses after many cancelled flights.

In total, 23 different airlines have suspended flights into and from China, while 19 have suspended some flight routes, according to the New York Times.

With the Chinese tourist as one of the most active source markets globally, the question arises of which airline will be next to layoff staff in this lengthy saga.

Employee unrest is likely to rise due to Covid-19

Decline in global oil prices may soften the effects for the airline industry, offsetting lost earnings due to lower demand for travel. With thousands of flights grounded, it is more than likely that staff layoffs will increase.

If employees are forced to take unpaid leave, this will heighten unrest within employee workforces. Circumstances such as this may cause a long-standing effect, leading to a lack of organisational commitment from employees long in to the future. When airlines such as Cathay Pacific return to its normal flight schedules after Covid-19 subdues, this lack of commitment caused by being forced to take unpaid leave may lead to strikes and a decrease in service quality.

Impact on workforce may have been overlooked

Both Qantas and Finnair are in the pipeline to layoff staff to minimise extra costs at this uncertain time.

After stating that flights will be cut to Asia by 15% until at least May, Qantas claimed the outbreak could cost up to $99m.

In order to limit these extreme costs, the airline’s strategy aspires to halt recruitment procedures and encourage around 30,000 workers to use up annual leave. However, if the situation worsens, it is possible that unpaid leave may become necessary.

Finnair CEO Topi Manner originally claimed that coronavirus would be a phase that will have little impact on the company in the long run.

The airline planned to handle any potential effects of flight cancellations and over-staffing through promoting areas such as additional training sessions to enhance employee service. After reevaluation, the airline found that the lay-off of staff is more likely than once thought.