X
Advertise with us
GlobalData 6 April 2020 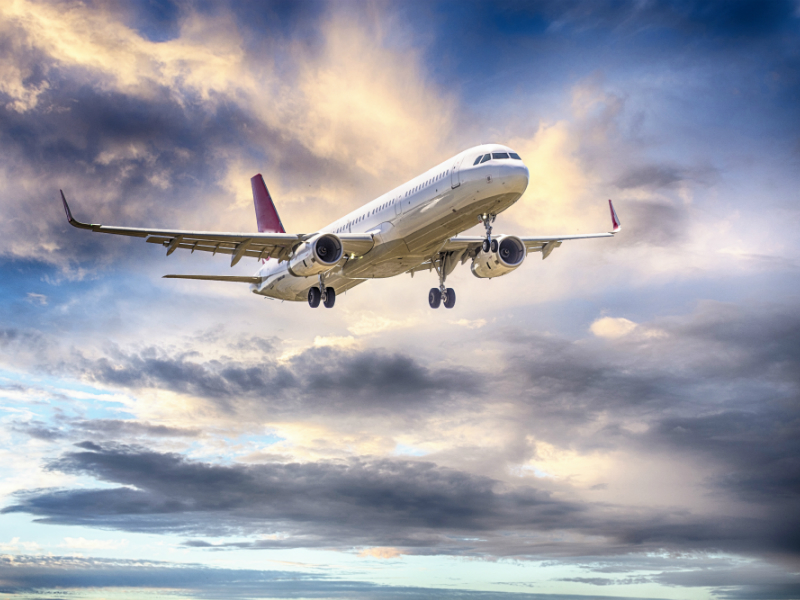 While the full impact of the ongoing crisis is difficult to predict, the effect of previous crises suggests that the impact will not be felt evenly across all sub-sectors. Credit: dade72 / Shutterstock.

Prior to the Covid-19 crisis, GlobalData’s Global Commercial Aircraft Market Data 2019–2029 forecasted that in 2020 revenue from single-aisle aircraft sales would be 19.3% higher than that of twin-aisle aircraft. However, the effect of previous crises indicates that this divide will widen in the near term as the Covid-19 pandemic impacts upon commercial aerospace.

The ongoing Covid-19 crisis has had a profound impact on the global commercial aerospace market, with the International Air Transport Association (IATA) predicting a $113bn loss of passenger revenues (19%) in 2020. Airlines have grounded fleets and revised outstanding orders in the face of travel restrictions and plummeting customer demand.

While the full impact of the ongoing crisis is difficult to predict, the effect of previous crises suggests that the impact will not be felt uniformly across all sub-sectors. Following both 9/11 and the 2008 financial crisis, the commercial aerospace market suffered a prolonged period of decline and subsequently recovered. However, the pace of recovery for twin-aisle aircraft lagged behind that of single-aisle aircraft and the decline was more severe.

In the wake of both crises, the market value of single-aisle aircraft declined by approximately 15% and took two years before recovery began. For twin-aisle aircraft, however, the market value declined by approximately 20% and took 2.5 years before recovery began. If this pattern holds, it is likely that manufacturers would see a higher demand for single-aisle aircraft, in relation to twin-aisle, although demand overall will be lower than previously forecasted levels.

This outlook adds another dimension to Boeing’s ongoing difficulties with the 737 MAX. According to Boeing, in 2019, the 737 MAX accounted for 67.2% of the company’s single-aisle sales by units. However, the aircraft was grounded, following two deadly crashes, and their pathway to recertification was delayed by multiple setbacks, including issues with foreign object debris in fuel tanks and unsafe wiring bundles.

This uncertainty has deterred customers and offered Airbus the opportunity to pull away from its competitors to dominate the commercial aviation market. However, the onset of the Covid-19 crisis has hindered Airbus, as reflected in its failure to secure any sales in February 2020, a steep decline from the 274 sales registered the preceding month.

Nevertheless, if the trend observed following previous crises holds true, Airbus is better positioned for the post-Covid-19 commercial aerospace market. According to Boeing, 72.4% of new orders in 2019 were twin-aisle aircraft and 27.6% were single-aisle aircraft.

When this distribution is compared to that of Airbus, which reported that their sales were comprised of 19.2% twin-aisle and 80.8% single-aisle aircraft in the same period, it is clear that Boeing relies on twin-aisle sales to a greater extent. To avoid relying on the more severely diminished post-Covid-19 twin-aisle market and to attract new single-aisle customers, Boeing needs to attain recertification for the 737 MAX. The regional variation in the severity of Covid-19 also has implications for the near-term commercial aerospace market. The World Health Organisation (WHO) has tracked the spread of the virus across the world, announcing that Europe is the epicentre of the virus on 13 March.

Previously, Asia-Pacific had been the focus, with China considered to be the first country affected. North America has been highlighted by the WHO on 24 March as the next potential epicentre. Other regions, such as Latin America and Africa have been affected to lesser degrees, although the pandemic is not yet over and there are fears that outbreaks in these regions could be devastating. Where and to what extent the virus impact will shape the global commercial aerospace market in the near-term is still not clear as the composition and size of demand vary between regions.

According to GlobalData, in 2019, the Middle East accounted for 7.7% of the global commercial aerospace market and 10.6% of global twin-aisle orders. The concentration of twin-aisle orders is more apparent when examining specific products. For example, 57.9% of Airbus A380s are operated by Middle Eastern airlines. To date, the Middle East has been less affected by the coronavirus in comparison to Asia and Europe.

While it is impossible to accurately predict the final impact of Covid-19 on commercial aerospace, previous crises indicate that the single-aisle market will be more robust and will improve quicker. Ultimately, commercial aerospace will recover, but due to differences in sub-sector focus, the competition between Airbus and Boeing has a new dimension.