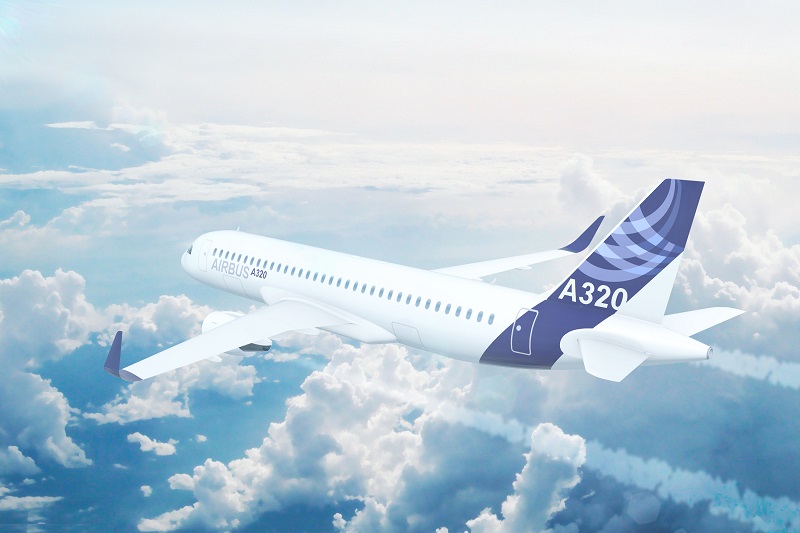 Aerial view of Airbus A320 Commercial Passenger Aircraft Flying High Up in the Sky Above the Clouds.

With 863 airplanes delivered and the 1,000 orders mark exceeded, 2019 proved to be positive for the European aerospace corporation, which will work at full capacity for the years to come.

Now, Airbus must strengthen its leading position by ensuring that it can cope with the increased demand and avoid technical problems on its aircraft. However, doing so will not be easy and the European plane manufacturer is not without problems.

Airlines turn to the A320 for their single-aisle needs

The multiple construction issues suffered by the single-aisle 737 MAX, and the subsequent interruption of its production by Boeing, has put the plane manufacturer in a difficult commercial position.

Indeed, the company only managed to deliver slightly more than 350 aircraft in 2019, less than half of the number recorded by Airbus, and half as much as the year before. Some Boeing clients have decided to turn to Airbus instead of waiting for the situation to be solved.

As a result, Airbus’ main single-aisle aircraft, the A320, has become the best-selling model in history, beating the 737, and the manufacturer’s order books are now full until 2024.

Good results have allowed Airbus to overtake Boeing for the first time since 2011. This provides Airbus with a key competitive advantage as the only real competition remains Boeing. Other civil aircraft manufacturers do not have the same global reach as these two.

The main challenge for Airbus now is to improve its delivery capacities to respond to the increased demand. Indeed, a number of clients have already complained about production delays in 2019. Accepting new contracts from disgruntled Boeing clients might exacerbate this problem. Some of these delays are also caused by the discovery of stability issues on the A320 neo, which will have to be solved quickly if the manufacturer wants to maintain its leading position.

The European company is now planning to hire a total of 5,000 new employees on its sites across the world in 2020, which should improve the supply chain and prevent any potential delays caused by these technical issues. Looking ahead, the manufacturer is also abandoning the supersized A380 model to focus on the development of more environmentally friendly aircraft, an increasingly important issue for passengers and, consequently, for airlines. This could help Airbus gain a competitive edge in the future if these models prove to be efficient enough and if Boeing fails to invest in them due to the financial hit caused by the 737 MAX issues.