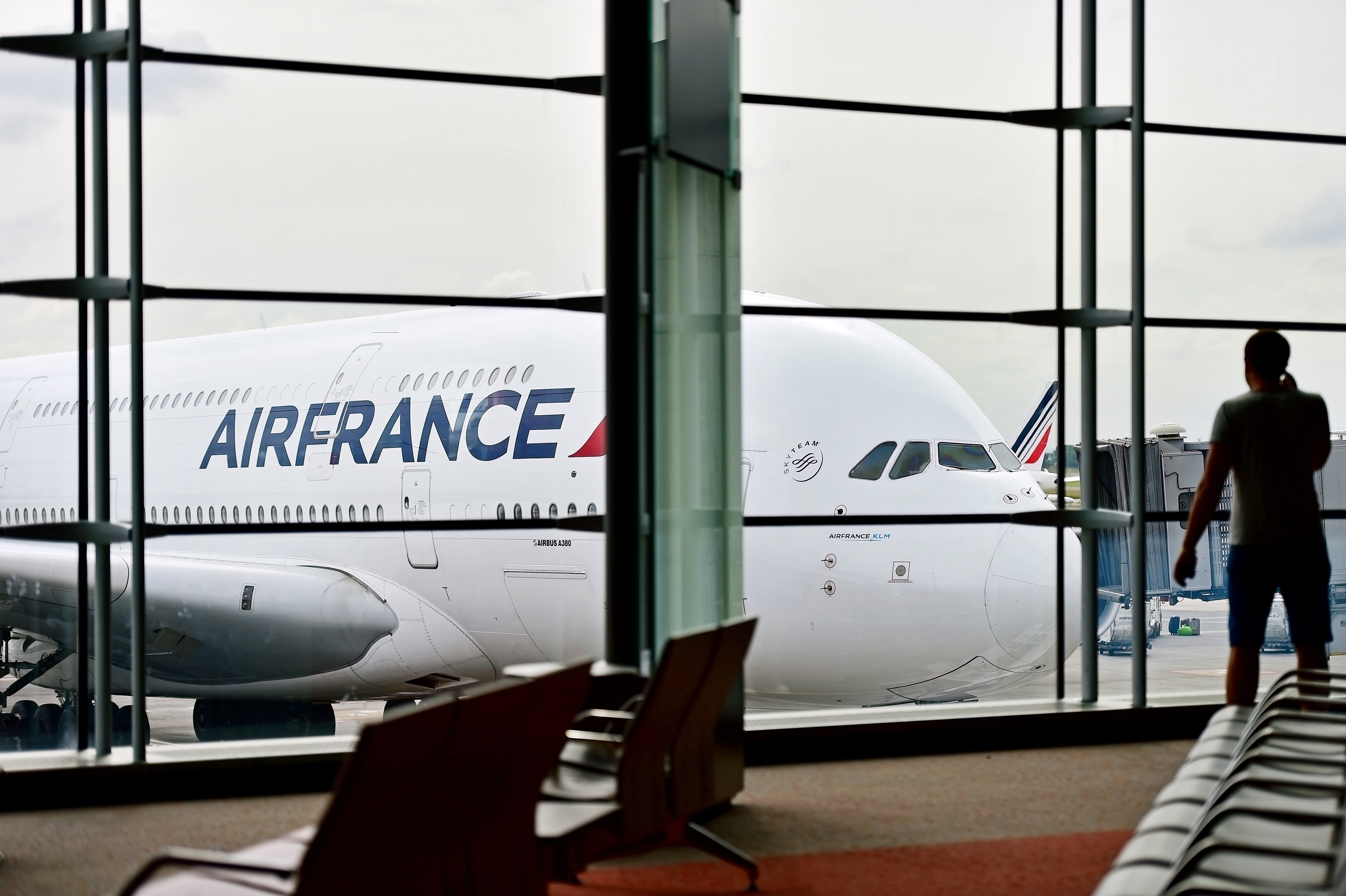 Air France triggered a voluntary redundancy plan for 465 staff in a bid to manage its losses. 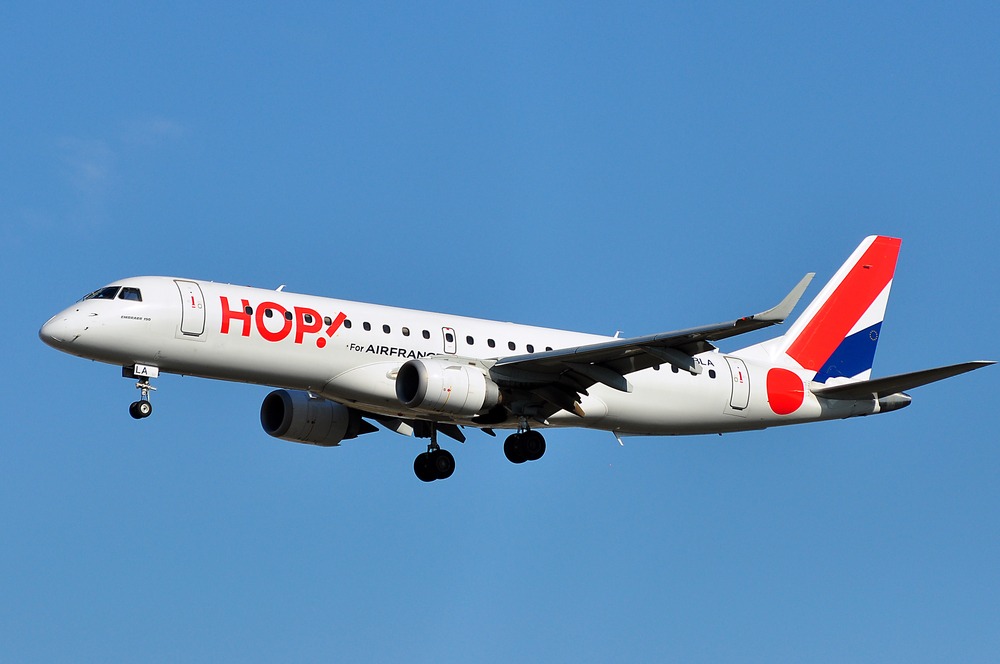 It is unclear how successfully Hop!, the sub-brand, will continue to operate in the wake of Air France's shake-up.

Air France, the French flag carrier, is seeking to cut its domestic capacity by 15% by 2021, sacrificing historic dominance over the French national network.

Intense competition from high-speed rail and low-cost rivals forced the hand of Air France, announcing 465 job losses to scale back its domestic network. The airline admitted it was suffering from “overstaffing in the short-haul ground operations activities”.

The decision has triggered a voluntary redundancy plan for 465 staff at a works council meeting on 13 May. Consultation with unions and other stakeholders will commence soon and there will be “no forced departures”.

Unemployment has for a while been highly contentious, meaning that finding 465 employees who are willing to leave will be an extremely difficult task for Air France to complete.

Higher fuel prices and an oversupply of seats are being blamed. However, these impacts could have been managed in a more proactive manner. Inaccuracies with regard to in-demand forecasting may be to blame for the size of this loss.

Air France said that “extremely fierce competition” from the TGV high-speed train service has been mounting, stating the company lost 90% of market share on routes where TGV services connect Paris to the provinces.

Further cuts may be imminent

The full extent of financial troubles at Air France was revealed recently when the company posted a EUR303 million ($356 million) first-quarter loss after staff expenses jumped 6.4%.

Hop!, the domestic arm of Air France, has been battling discount carriers led by EasyJet and Ryanair. Due to the dominance of low-cost airlines in the short-haul industry and highly competitive pricing policies from rivals, it is unclear how successfully the sub-brand will continue to operate.

It may be profitable for Air France to slowly expand the number of international routes the company flies to destinations which are currently growing in popularity while decreasing domestic routes and frequency.

Such a strategy would help to offset the significant, cumulative loss which Air France has experienced in the domestic market.