X
Advertise with us
Globaldata Travel and Tourism 27 January 2021 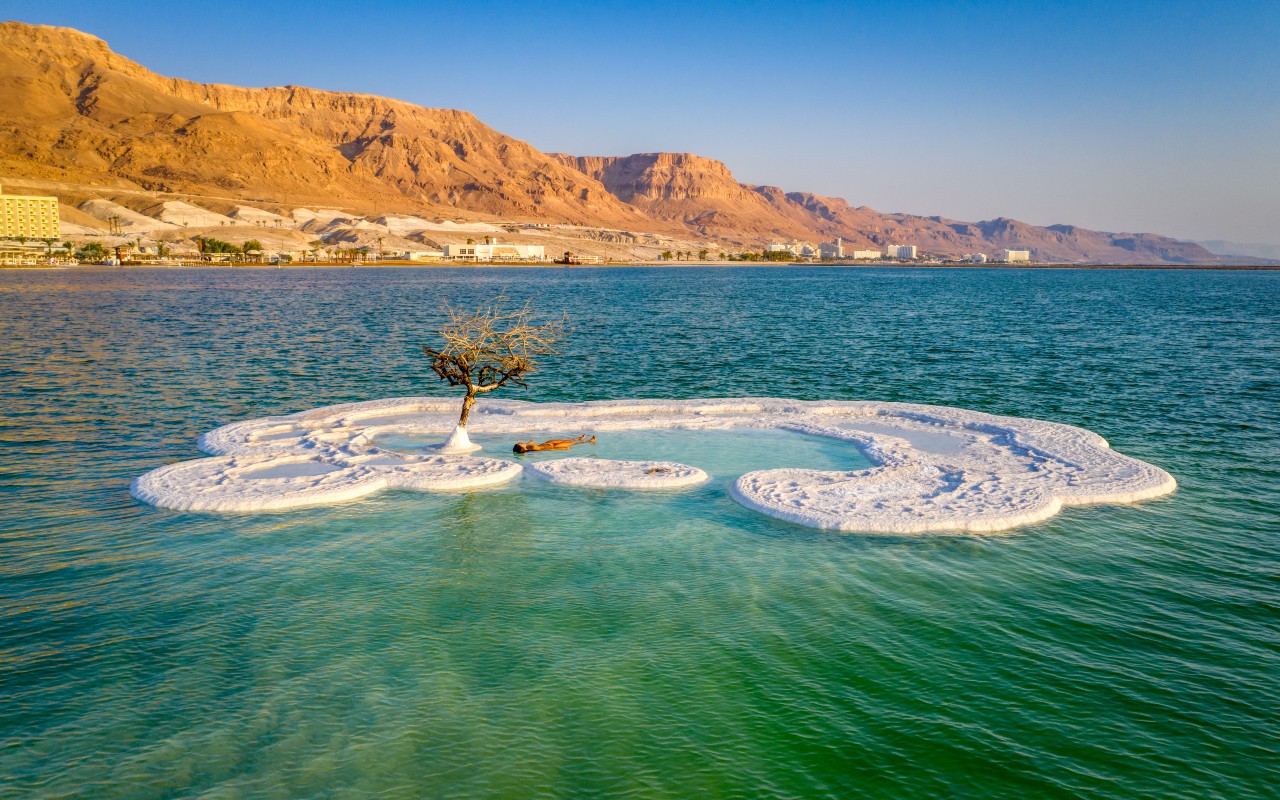 Israel has banned all passenger flights in and out of the country until the end of January, but this will not deter tourism in the long-term.

The ‘Abraham Accords’ agreement formed in November 2020 normalised relations between Israel, the UAE and Bahrain. The three countries will open embassies and establish other diplomatic ties, including tourism, technology and energy. This also marks the first time Israel and the Emirates are beginning commercial air travel between countries.

There are a range of pull factors for inbound Emirati tourists, creating opportunity for a surge in tourism to Israel. Israel and the UAE have already signed an aviation agreement allowing up to 112 weekly flights between the two countries and many airlines are already on board such as Israel’s Israir, FlyDubai, Emirates and Etihad, meaning accessibility will not be an issue. There is major opportunity for intra-regional travel, but also further scope for the development of long haul travel packages for avid backpackers in the future.

GlobalData’s Q3 2019 consumer survey found that 27% of UAE respondents typically take religious holidays, meaning that religious trips are one of the most popular forms of travel for this source market. Israel is home to Jerusalem, recognised as one of the world’s most holy sites appealing to Jews, Christians and Muslims alike, the primary religion in the UAE.

Israel also contains Tel Aviv, named the ‘Mediterranean Capital of Cool’ by the New York times and is identified as a centre of diverse cultures and hosts a unique gastronomic offering as a result. City breaks (42%), cultural holidays (26%) and gastronomic themed trips (21%) feature highly with UAE tourists’ top holiday choices, according to GlobalData’s Q3 2019 consumer survey.

The same survey revealed that health and wellness trip are also a popular holiday choice for UAE tourists with 20% typically taking this form of holiday in 2019. Israel is home to the Dead Sea, a saline Salt Lake renowned for its mineral-rich mud providing a plethora of ascetic healing. The lake’s short line hosts numerous luxury spas, hotels and wellness centres, which are likely to bode well with UAE tourists.

Whilst this is a relationship that is in its first stages, Israel’s Tourism Ministry recognises that there is major opportunity for development.

The US, for example, is one of the primary inbound source markets for both the UAE and Israel and is known as a market with a large backpacking community, similarly to the UK. Long haul travellers will now have the opportunity to ‘club’ together a range of iconic destinations across the Middle East. The curation of a joint package programme could potentially enhance the appeal of the Middle East, paving the way for multiple opportunities post Covid-19.