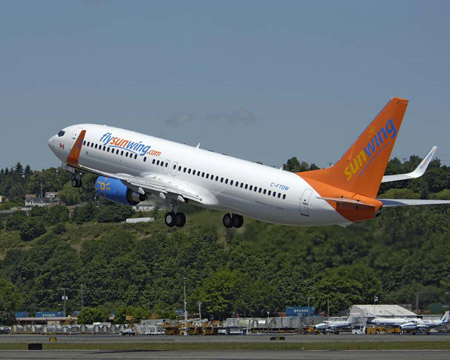 UTC Aerospace Systems has been awarded a five-year contract by Canada-based Sunwing Airlines to provide maintenance, repair and overhaul (MRO) services for nacelle components on its fleet of 24 Boeing 737-800 aircraft.

Under the contract, UTC Aerospace Systems’ Alabama Service Center in Foley, Alabama, will carry out the MRO services of the inlets, fan cowls and small components for the CFM56-7 engines.

The Alabama Service Center is part of UTC Aerospace Systems’ Aerostructures business, which is headquartered in Chula Vista, California.

The deal also provides Sunwing with access to UTC Aerospace Systems’ pool of rotable nacelle components, which will help ensure operational reliability for the airline.

Last week, the company received a contract from Boeing to manufacture main gear side struts, nose and main landing gear for the new 737 Max which has logged more than 1,400 orders to date with the first delivery planned for 2017.

UTC Aerospace Systems, a subsidiary of United Technologies, is engaged in the design, manufacture and service of integrated systems and components for the aerospace and defence industries.