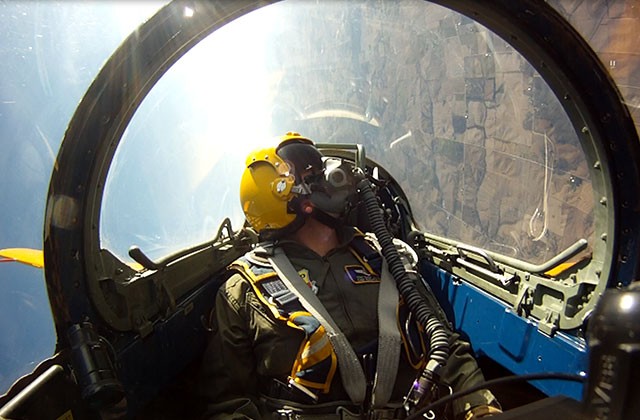 The University of Iowa (UI) is set to conduct a new project to combat aircraft crew spatial disorientation in-flight, which may help improve safety in commercial air travel.

The three-year project, which will receive $1.2m grant from Nasa, will focus on pilot perception, awareness.

It is aimed at developing concepts and methods to assist crews avoid, detect, mitigate, and recover from hazardous situations that could lead to loss of control due to spatial disorientation.

University of Iowa operator performance laboratory (OPL) in the centre for computer-aided design director Tom Schnell will lead the project.

Schnell said that the pilot spatial disorientation and loss of energy state awareness have been the causes of fatality and hull loss in the worldwide commercial jet fleet.

For instance, France’s Bureau of Investigation and Analysis, in the final report on June 2009 crash of Air France Flight 447, which plunged into the Atlantic Ocean, indicated pilot error and a failure to respond effectively to technical problems with the aircraft speed sensors or correct its trajectory after the autopilot disconnected.

"Correct perception and awareness of attitude and energy state is a fundamental requirement for safe flight," Schnell said.

As part of the project, the team will analyse the underlying mechanisms that cause flight crews to become disorientated, develop flight deck interventions that provide the crew with the necessary situation awareness information and develop a concept of operation for flight decks.

"Correct perception and awareness of attitude and energy state is a fundamental requirement for safe flight."

During the test flights in 2014, Schnell or other OPL staff pilots will serve as safety crew of L-29 jet trainer while performing takeoffs, landings and set-ups for test manoeuvres.

The evaluation pilots will be dressed in special cognitive performance data suits and fly the test manoeuvres, while the safety pilot ensures that the proper flight test envelope is maintained.

Following the test flights, Schnell and his team will analyse the accumulated data and outline safety improvement recommendations to the aviation industry.

"The resulting avionics interventions should provide new capabilities to enable pilots to better understand and safely respond to situations that involve complexities in attitude and energy state awareness and control," Schnell said

UI’s OPL is the project lead organisation, with Rockwell Collins and Boeing as subcontractors.

Image: University of Iowa operator performance laboratory (OPL) in the centre for computer-aided design Tom Schnell will serve as one of the in-flight safety crew members during the 2014 tests involving commercial airline pilots. Photo: courtesy of Tom Schnell.