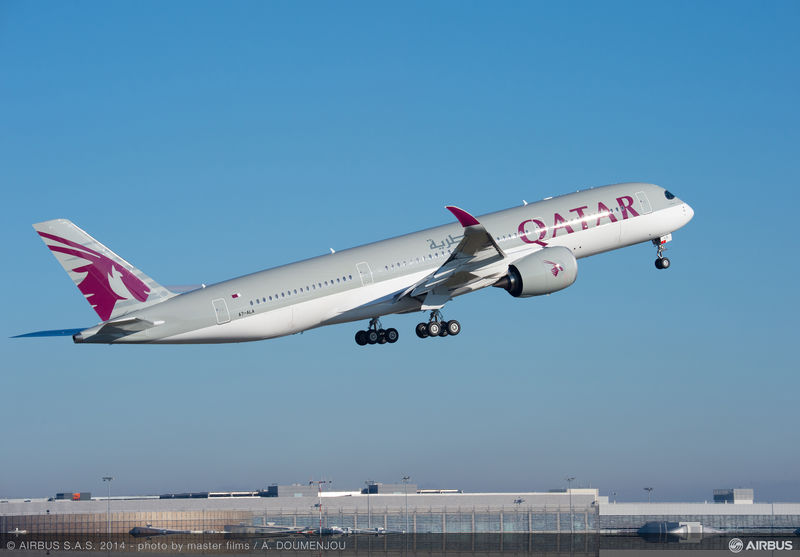 Qatar Airways has selected UTC Aerospace Systems to provide wheels and carbon brakes for its 43 Airbus A350-900 aircraft.

Under the contract, UTC Aerospace Systems’ landing systems facility in Troy, Ohio will supply the equipment.

"UTC Aerospace Systems is said to be the first wheel and brakes supplier certified for the A350-900 programme."

UTC Aerospace Systems is said to be the first wheel and brakes supplier certified for the A350-900 programme.