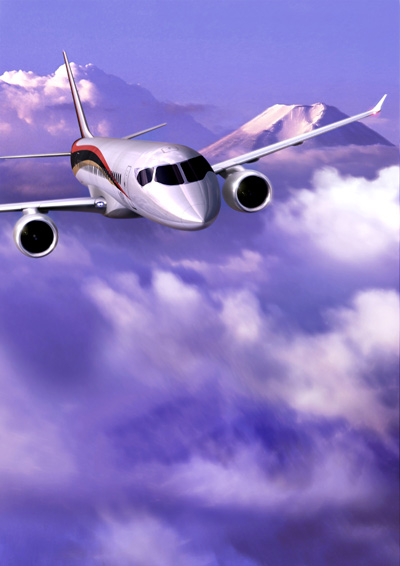 Mitsubishi Aircraft (MITAC), the aircraft unit of Japan’s Mitsubishi Heavy Industries (MHI), is set to establish a quality-assurance centre in Europe to strengthen its collaboration with suppliers.

This development comes after the company delayed the maiden test flight of its new Mitsubishi Regional jet (MRJ) to the second quarter of 2015 due to delays in design and regulatory approvals.

The new centre will be the second such facility overseas and will join the company’s existing one in Illinois, which opened in June.

MITAC president Teruaki Kawai was quoted by Bloomberg as saying that the company will open the centre in a couple of months and is considering locations, including Germany, where suppliers are based.

"We need to bolster our foundation, as Japan has never made a passenger jet," Kawai said.

"We need to bolster our foundation, as Japan has never made a passenger jet."

Last month, MITAC postponed the delivery of the first MRJ by more than three years to 2017 from an earlier planned delivery to Japan’s All Nippon Airways between 2015 and 2016.

The 70 to 90-seat MRJ will be powered by Pratt & Whitney’s advanced PurePower PW1200G engine, which has been designed to reduce fuel consumption, noise and emissions by more than 50%, while offering reduced operating costs for airlines or operators.

MITAC is seeking to compete with Canada’s Bombardier and Brazil’s Embraer in the regional jet market as it forecasts global demand for 5,000 similar-sized aircraft by 2030.

The aircraft manufacturer is It 10% owned by Toyota Motor.expects to receive around 2,500 orders, which represents half of the anticipated demand.