ContinueLearn More X
X
Advertise with us
Rohit 25 May 2015 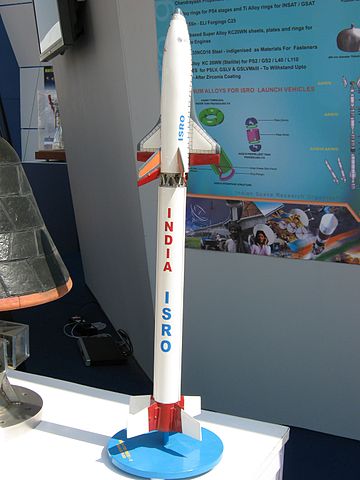 The space shuttle named Reusable Launch Vehicle – Technology Demonstrator (RLV-TD) is currently under development and expected to be ready for tests within two months.

Lifting-off aboard a Polar Satellite Launch Vehicle (PSLV) rocket, the vehicle will be launched from the Satish Dhawan Space Center in Sriharikota, in the Indian state of Andhra Pradesh.

The experimental rocket weighs around 1.5t and will carry 9t fuel.

After cruising to an altitude of 70km, the re-entry module will be detached from the main vehicle and drop back to Earth.

Re-entry of the module will be controlled by specially designed fins, while protective tiles will protect the equipment from friction heat at high speeds of 2km per second.

"It is going to be an important engineering experiment for the Indian space agency."

Satish Dhawan Space Centre director Prasad was quoted as saying to IANS: "It is going to be an important engineering experiment for the Indian space agency."

During the test, a 630t rocket detached from the vehicle at an altitude of 126km around 20 minutes after lift-off, and its descent was controlled by three parachutes.

The Indian space agency intends to develop a technology to land re-entry vehicles on a runway.

Image: A model RLV-TD on top of a launcher. Photo: courtesy of Johnxxx9 at en.wikipedia.