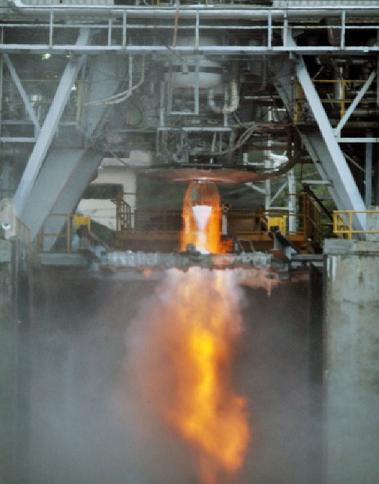 The Indian Space Research Organisation (Isro) has completed endurance hot testing of its high-thrust cryogenic rocket engine at the propulsion complex in Mahendragiri, in the state of Tamil Nadu.

Said to be India’s first of this type, the cryogenic engine of C25 stage was fired for 800 seconds, 25% longer than the engine burn duration in flight.

C25 is the upper stage of Isro’s next-generation GSLV Mk-III launch vehicle, which is designed to launch 4t-class satellites.

The engine operates on gas generator cycle and uses propellants, including liquid hydrogen (LH2) at -253°C and liquid oxygen (LOX) at -193°C.

"Mastering this complex, high-performance, cryogenic propulsion technology will go a long way in building self reliance for the Indian space programme."

Isro said: "Mastering this complex, high-performance, cryogenic propulsion technology will go a long way in building self reliance for the Indian space programme."

The endurance hot test is part of a series of trials under the cryogenic engine development process.

Previously, Isro completed a series of subsystem level tests to evaluate the design of major subsystems.

Prior to flight stage realisation, further checks will be conducted in high-altitude conditions, and also in stage configuration.

Image: The cryogenic engine of C25 stage being fired for 800 seconds. Photo: courtesy of Isro.