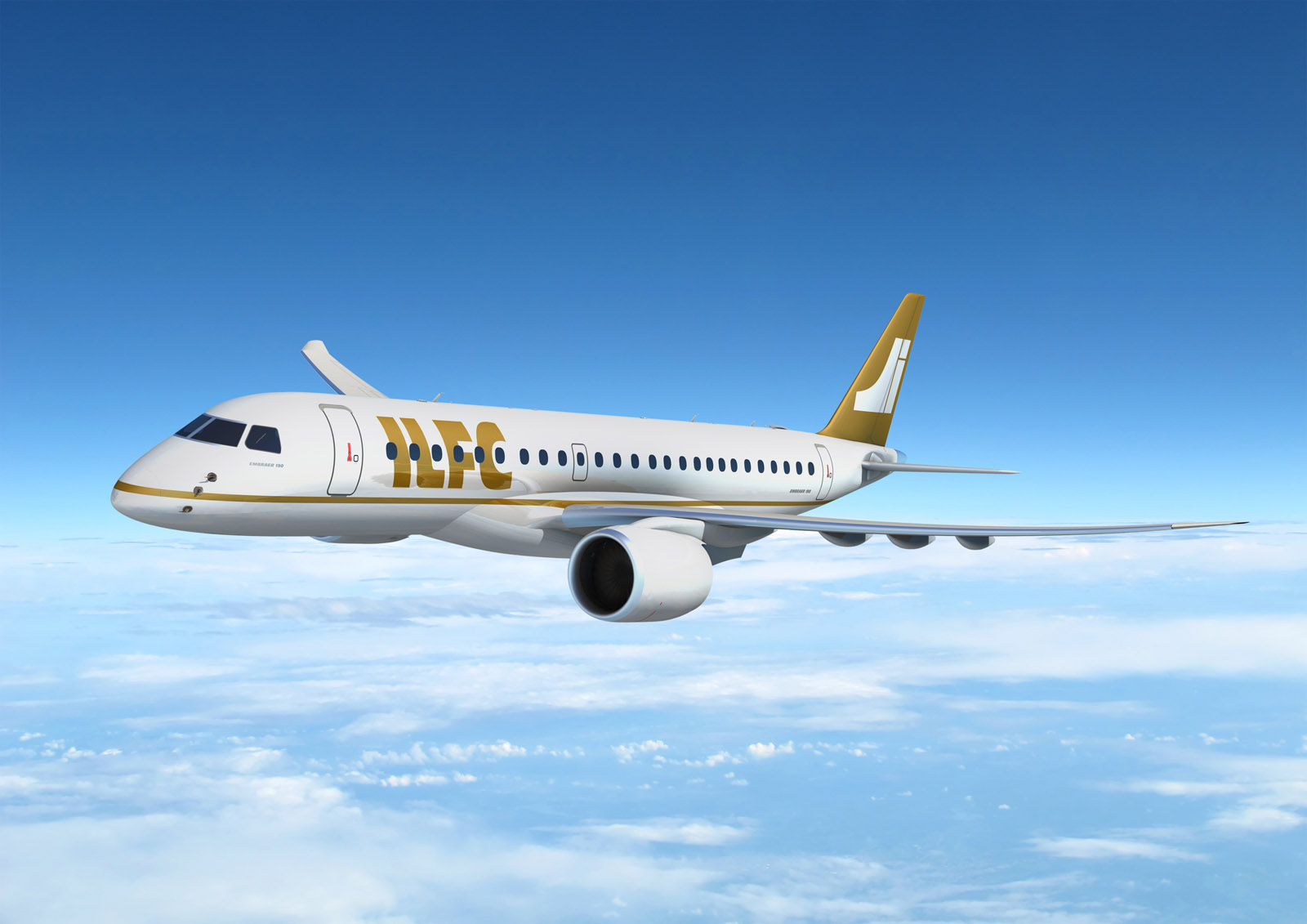 The International Lease Finance (ILFC) has finalised a firm order with Brazilian aircraft manufacturer Embraer for 25 E190-E2s and 25 E195-E2s jetliners, estimated to be valued at $2.85bn based on the current list prices.

The development follows a letter of intent (LOI) signed at the Paris Air Show in June when Embraer unveiled the E-Jets E2 aircraft.

Embraer said that the E-Jets E2s represent its commitment to continue to invest in 70 to 130-seat commercial aircraft segment.

The three new aeroplanes, E175-E2, E190-E2 and E195-E2, are designated as ‘E2’, highlighting the generational changes in technologies that have been incorporated in the design.

"Embraer said that the E-Jets E2s represent its commitment to continue to invest in 70 to 130-seat commercial aircraft segment."

These aircraft have the versatility for a range of single class, multi-class, or high-density seat capacities to meet the requirements of the operator and feature cabins that offer an even greater standard of comfort and a superior passenger experience, according to Embraer.

Embraer has delivered more than 950 E-Jets to date, with some 65 customers from 45 countries worldwide having added Embraer E-Jets to their fleets.

Image: The E190-E2 is scheduled to be delivered to ILFC in the first half of 2018. Photo: courtesy of Embraer SA.