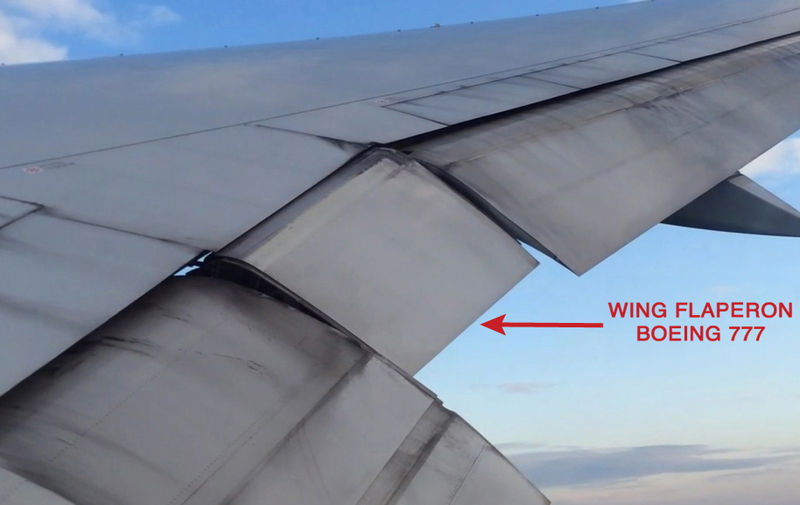 France has expanded its search for the debris of the missing flight MH370 at La Reunion island, while the Malaysian Government has sought support from the neighbouring countries of Madagascar and Mauritius.

The French Government will conduct air, land and sea searches after the Malaysian Prime Minister Najib Razak confirmed that the wing part, called a flaperon, found on Reunion is from the missing plane.

A Casa military aircraft will be deployed on Friday to fly over the area, as well as helicopter, boat and ground search teams, the government said.

Razak said on Wednesday that experts have ‘conclusively confirmed’ that the flaperon was from the aircraft.

In contrast, experts examining the debris have not completely ascertained that the wing part is of MH370. They have also denied statements by Malaysian Transport Minister Liow Tiong Lai that a few more parts, including window panes and aluminium foil, were found on the island.

"Experts examining the debris have not completely ascertained that the wing part is of MH370."

The Boeing 777 plane operated by Malaysia Airlines went missing in March 2014, while flying from Kuala Lumpur to Beijing carrying 239 passengers, the majority being Chinese.

The flaperon was found a few weeks ago on the shores of Reunion in the Indian Ocean, east of Madagascar.

Malaysia is also likely to ask Australia to expand its search area, but the request may meet resistance, as several million of dollars has been spent on the search operations to date, media reports said.

Australia previously doubled its search area from the original 60,000km².

Image: A flaperon is part of the wing of an aircraft. Photo: Public Domain.