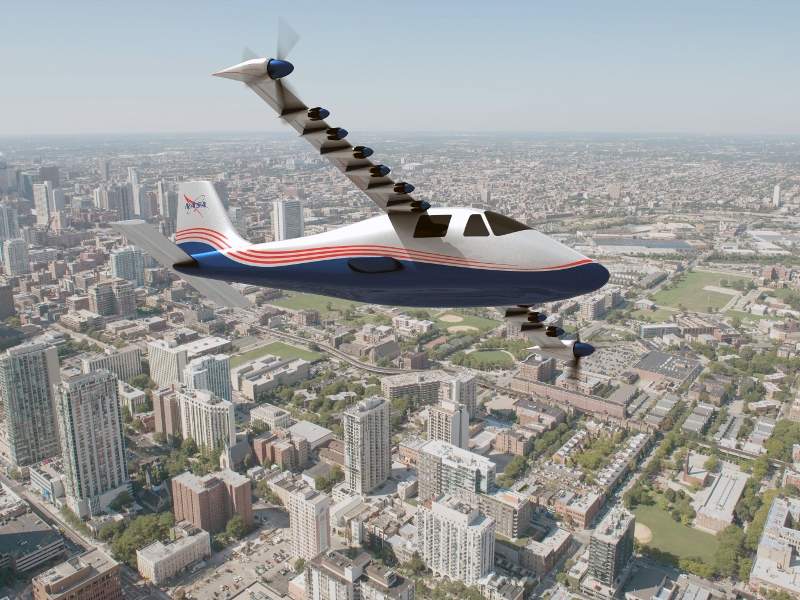 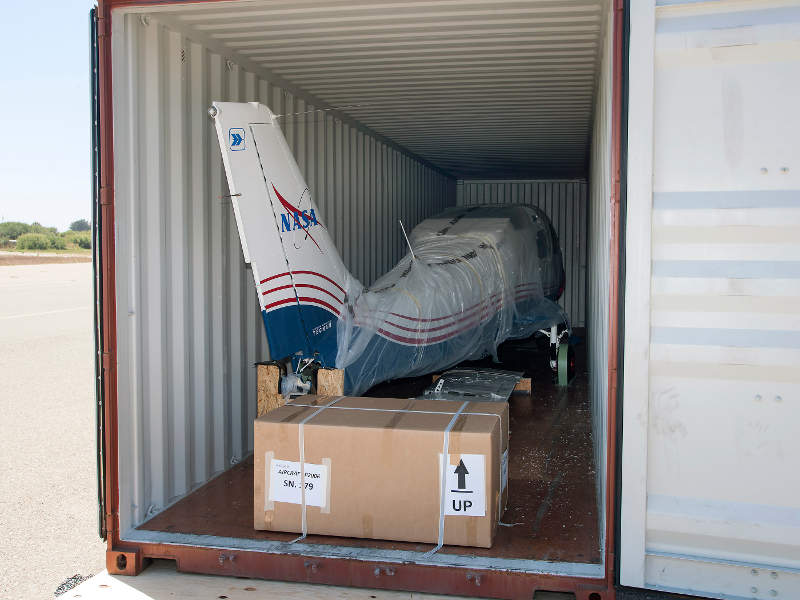 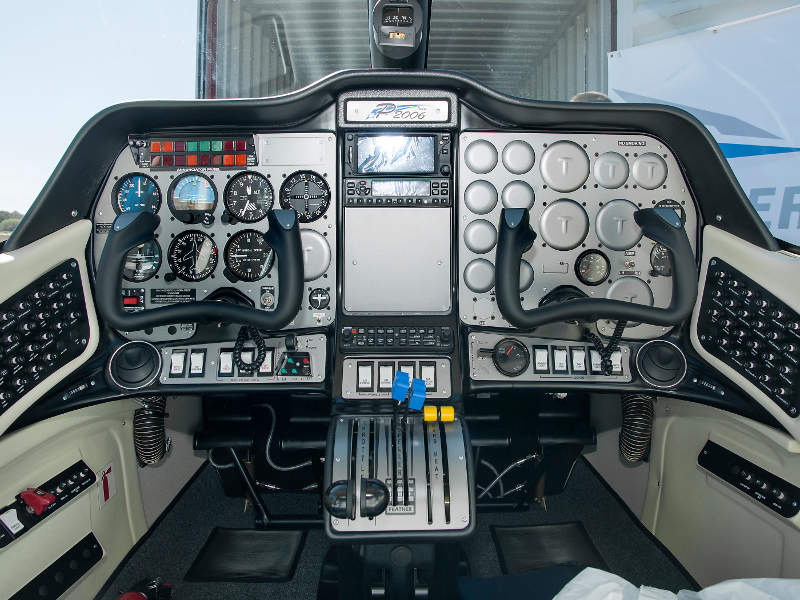 The cockpit of the new X-57 aircraft will be based on the Tecnam P2006T. Credit: Nasa Photo / Ken Ulbrich. 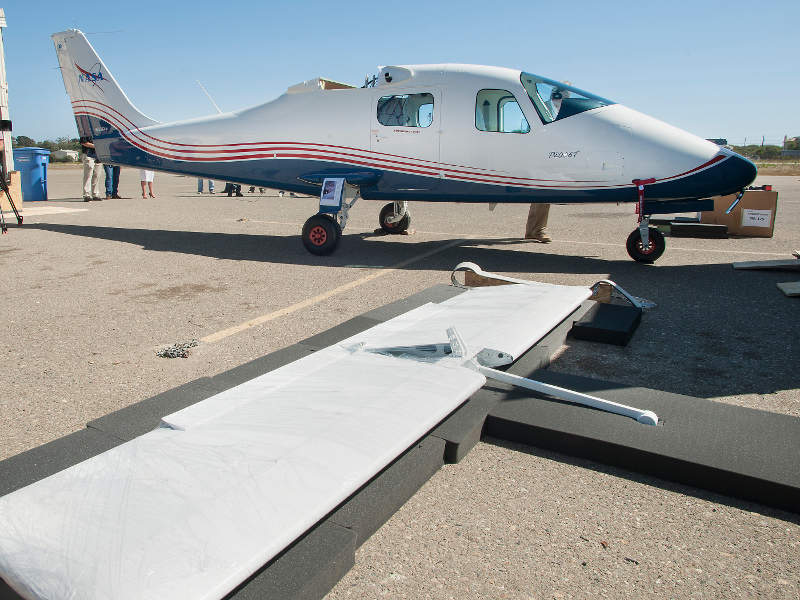 The wings of the aircraft will be integrated with 14 electric motors. Credit: Nasa Photo / Ken Ulbrich.

The X-57, also known by the nickname Maxwell, is an experimental aircraft developed by Nasa.

Named after Scottish physicist James Clerk Maxwell, the aircraft is being developed with an aim to demonstrate technology that would reduce fuel usage, emissions and noise.

Nasa displayed the first designated X-57 plane at the American Institute of Aeronautics and Astronautics (AIAA) annual Aviation and Aeronautics Forum and Exposition in June 2016.

The first flight tests on the X-57 Maxwell aircraft for initial modifications were expected to commence in Spring 2018. The experimental wing integration for the aircraft with electric motors and a new wing technology would be completed in 2019.

Nasa plans to develop five larger X-planes for commercial production. The first X-plane, known as X-1, was introduced in 1947 and was the first aircraft to fly faster than the speed of sound.

Empirical Systems Aerospace (ESAero) was selected as prime contractor for the Convergent Electric Propulsion Technology (CEPT) in October 2014. The aircraft is being developed as the first manned X-plane by modifying an Italian-procured and designed Tecnam P2006T twin-engine light aircraft, which was shipped from Naples, Italy, and arrived at ESAero facility at Oceano Airport in July 2016. The P2006T aircraft underwent inspection and was also followed by weight and balance testing.

The final inspection of the X-57 plane was expected to be completed at the ESAero facility, following which it would be transported to Scaled Composites in Mojave, California, to carry out further modifications into a fully-electric airplane.

The additional airflow over the newly developed wings with added electric motors generates greater lift and will allow a narrower wing. The wing of the aircraft will be constructed with composite carbon fibre, which would be integrated onto the fuselage once the electric power validation flights are complete.

The fuselage and cockpit are also based on those of Tecnam P2006T.

“The first X-plane, known as X-1, was introduced in 1947 and was the first aircraft to fly faster than the speed of sound.”

The aircraft will be powered by a battery system developed by Electric Power Systems in the City of Industry in California. The electric-powered aircraft requires five times less energy to fly a light aircraft at a cruise speed of 282km/h (175mph).

The aircraft can accommodate up to two passengers and will have a range of approximately 160km (100miles) and a maximum flight time of one hour.