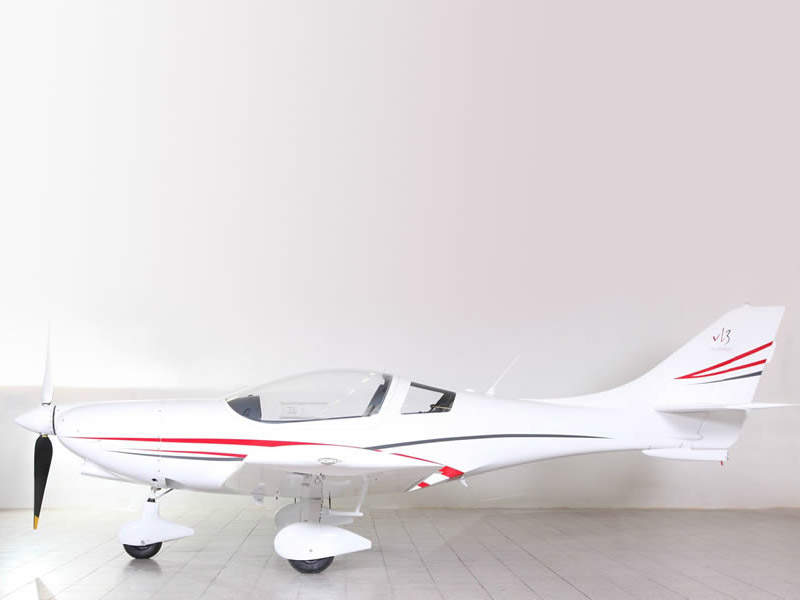 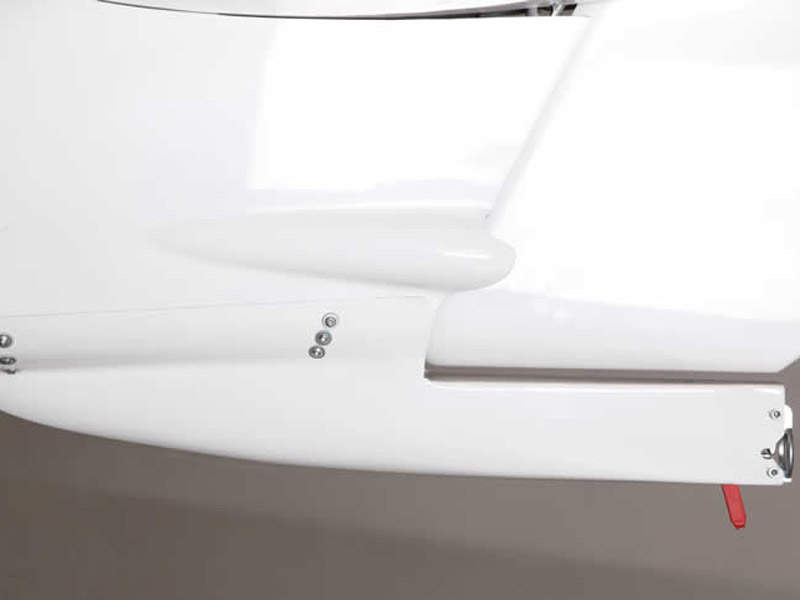 The aircraft comes with two pilot seats next to each other. Credit: JMB Aircraft. 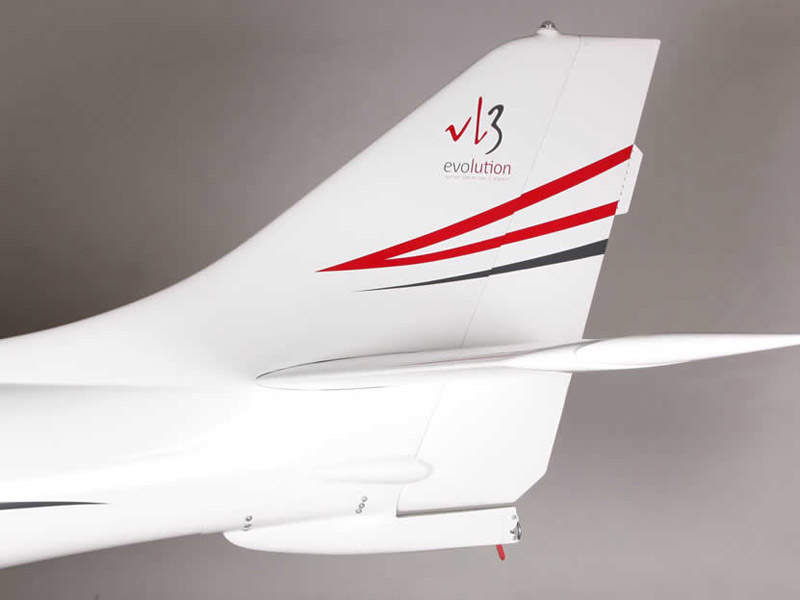 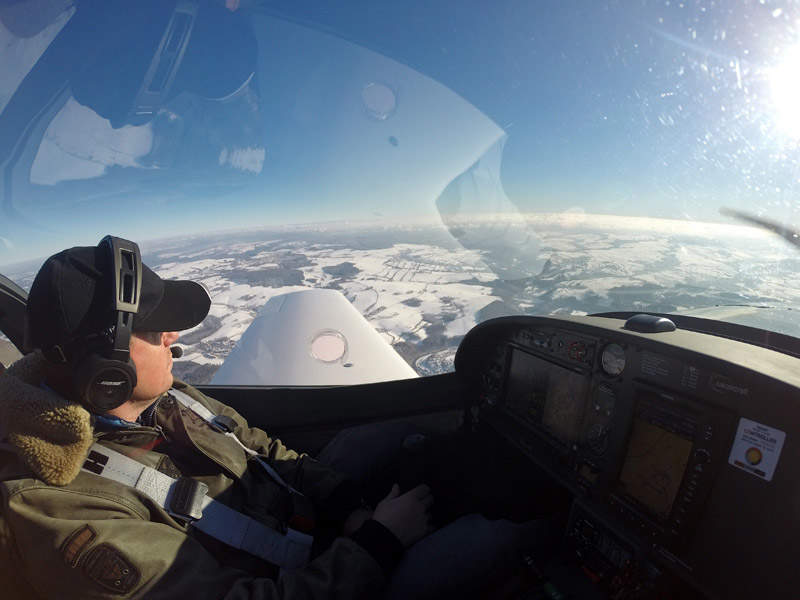 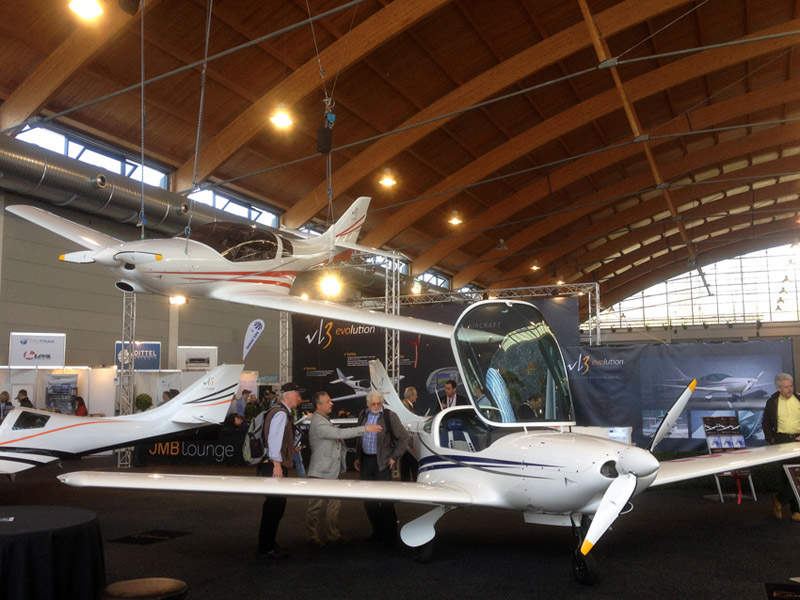 The ultralight aircraft will be exhibited at Friedrichshafen in Germany in April 2016. Credit: JMB Aircraft.

VL3 Evolution, the world’s fastest side-by-side ultralight (UL) aircraft, was originally designed and produced by Aveko. JMB Aircraft, the exclusive dealer of VL3 Evolution aircraft for Germany, is now the new production company for the aircraft.

JMB Aircraft displayed VL3 Evolution at Friedrichshafen in April 2016. The company also planned to conduct a VL3 demo tour through Germany in the same year.

The aircraft comes in fixed model and retractable landing gear models. It is supplied as a complete ready-to-fly-aircraft. The aircraft received ultralight approval from Portugal CAA in January 2016.

Design and features of the VL3 Evolution

Designed by Vanessa Air, the VL3 Evolution has an airframe constructed with fully-composite material. The aircraft comes in individual parts, which can be divided into halves of the wing and tail surfaces including stabilisers and can also be separated from the fuselage to ease its transport.

The aerodynamic design of the wing gives good fall characteristics. The wing is fitted with two fuel tanks, and its cover is made of glass and carbon sandwiches.

The main landing gear comes with laminated springs, which are equipped with tired wheels of size 14in x 4in. The bow leg features a wheel of size 12in x 4in, which is made of steel and suspended with a rubber silent block. The landing gear is operated by a switch on the dashboard.

The aircraft is equipped with several types of position, anti-collision and lantern lights at the ends of the wings and keel. The tail surfaces can be completely removed from the hull, except the keel. The aircraft comes with a rescue system by Galaxy, which can be installed behind the anti-fire wall.

The cabin of the aircraft accommodates two pilots in side-by-side seats. The cabin area is made up of a combination of carbon and aramid fibres, which provide safety to the crew in case of an emergency landing.

The two solid seats in the cabin are equipped with four-point safety belts. The interior of the cabin includes fabric upholstery. The cabin facilities a ventilation and heating system, baggage compartment behind the pilot seats, and holders for headphones and audio outputs.

The cockpit of the aircraft is located behind the anti-firewall separating the engine compartment from the trunk. It comes with a foldable glass canopy equipped with a locking latch, and can easily be locked by a key from the outside. Two windows are located on the sides.

The aircraft includes engine throttle, while the elevator trim control is located in the centre console under the dashboard. It also comes with a foot control, which is equipped with brake cylinders. The brake system is installed for the co-pilot seat as well. The control of the parking brake for the aircraft is located under the centre panel and is controlled manually from the pilot’s position.

Engine and performance of the ultralight aircraft

“The cabin area is made up of a combination of carbon and aramid fibres, which provide safety to the crew in case of an emergency landing.”

The aircraft can be fitted with a Rotax 912 UL version engine with 80hp or Rotax 912ULS, or an IS engine with 100hp. The Rotax 912 engine comes with four-cylinder, four-stroke and antipodal cylinders, central camshaft and OHV wiring. It can be driven by fixed and variable pitch propellers.

The engine is equipped with an electric starter, AC generator and mechanical fuel pump. The aircraft has a fuel consumption of up to 18l/h, and its fuel tanks have a volume of between 90l and 120l.

The aircraft has a cruising speed between 210km/h and 270km/h, never-exceed speed of 305km/h, stalling speed of 55km/h and approach speed of 80km/h. It can reach a maximum speed of 290km/h at horizontal flight and has a climb capability of 6m/s.