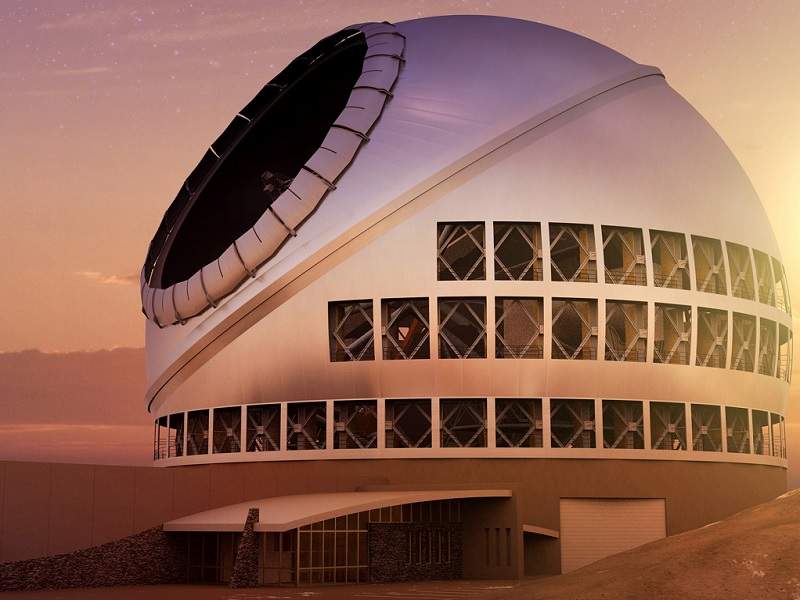 The Thirty Meter Telescope (TMT) will be positioned at Maunakea in Hawaii. Credit: TMT International Observatory. 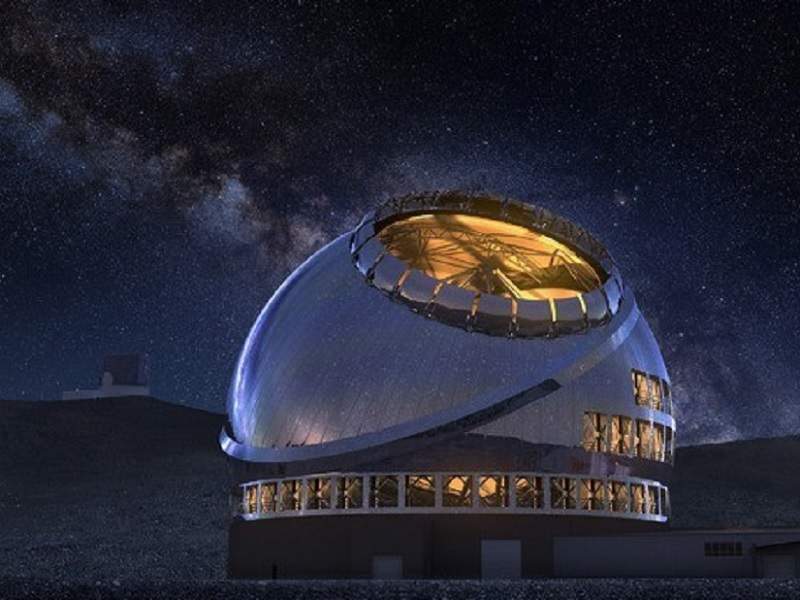 TMT will have primary, secondary and tertiary mirrors. Credit: NAOJ. 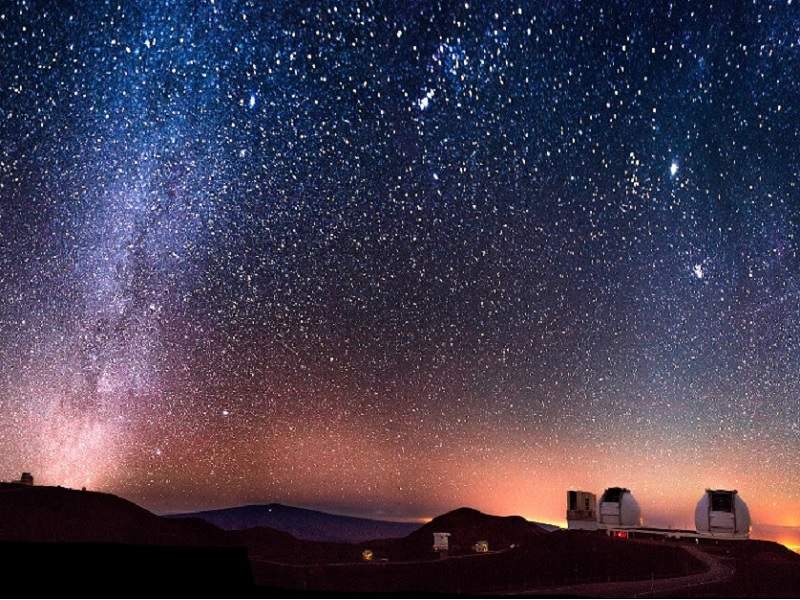 The first light of the telescope is expected to be obtained in July 2027. Credit: TMT International Observatory.

The telescope will be situated at an altitude of 4,012m in Maunakea, Hawaii Island. It will enable the detection and investigation of black holes in distant galaxies, as well as in the centre of the Milky Way.

The official groundbreaking ceremony of the project was held in Maunakea in October 2014.

TIO is a non-profit organisation established in May 2014. It is a joint initiative of Caltech, the University of California, the National Institutes of Natural Sciences of Japan, the National Astronomical Observatories of the Chinese Academy of Sciences, the Department of Science and Technology of India, the National Research Council (Canada), and the Association of Universities for Research in Astronomy (AURA).

Gordon and Betty Moore Foundation initially invested $50m for the design of the TMT in 2003, followed by an additional $200m in 2007.

In July 2009, TMT scientists carried out the five-year site testing campaign and selected Maunakea as the location for the telescope, as it is situated above approximately 40% of Earth’s atmosphere and has good atmospheric properties.

Construction of the telescope was, however, halted in 2015 when the Hawaii Supreme Court cancelled the Conservation District Use Permit issued by the Board of Land and Natural Resources (BLNR) to the University of Hawaii for building TMT on Maunakea.

The permission for the construction of the telescope on Maunakea site was granted by the BLNR in September 2017.

The structure of the TMT will be based on an altitude over azimuth (alt-az) mount powered by direct-drive linear motors. It will house elevators, stairs and walkways to access all subsystems of the telescope.

TMT will integrate an aplanatic Cassegrain (Ritchey-Chrétien) optical design. The elevation axis will be 3.5m above the primary mirror vertex, while the back focal distance will be 16.5m.

The telescope with 492 hexagonal mirror segments will have three mirrors, including aspheric primary and secondary mirrors, as well as a flat tertiary mirror. The primary mirror will have a diameter of 30m and a total collecting area of 655m².

“The telescope will be 200x faster and capture objects that are 200x fainter than existing telescopes.”

The images will be formed 20m from the centre of the tertiary mirror and the focal ratio of the telescope will be f/15.

The secondary mirror, with a diameter of 3.1m, will be mounted on a steel mirror cell, whereas the flat-shaped tertiary mirror will be placed in the middle of the primary mirror.

The telescope will be 200x faster and capture objects that are 200x fainter than existing telescopes.

The TMT will be installed with the observation execution system (OES), which will support the control architecture and ensure the efficient structure of the observatory system for scientific observations.

It will also enable the capture, transfer and storage of all science and engineering data sets.

The operational headquarters of the TMT Observatory will be situated within a two-hour drive of the summit area.

Ohara was awarded the contract to supply The CLEARCERAM®-Z special glass ceramic for the mirror segment.

TIO awarded the contract to polish the primary mirror to Coherent in November 2017.

Okamoto Optics Works generated the substrate to the required shape, under a sub-contract with Canon.

Dynamic Structures, a division of Empire Industries, was contracted for the final design and production readiness stages of the TMT project in August 2016.

M3 Engineering is responsible for the construction of the TMT Summit facilities.