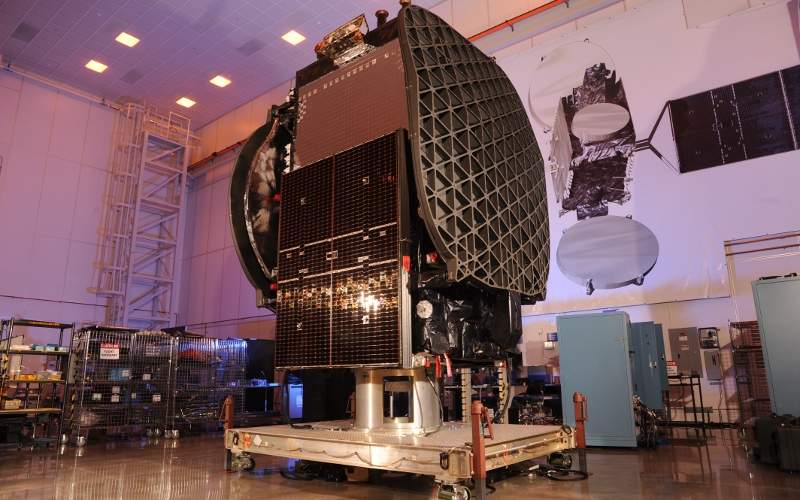 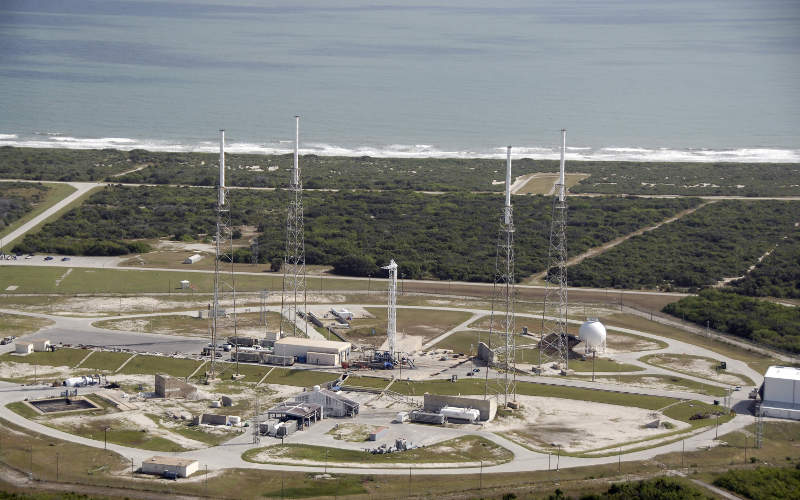 The satellite was launched from Cape Canaveral Air Force Station located in Florida, US. 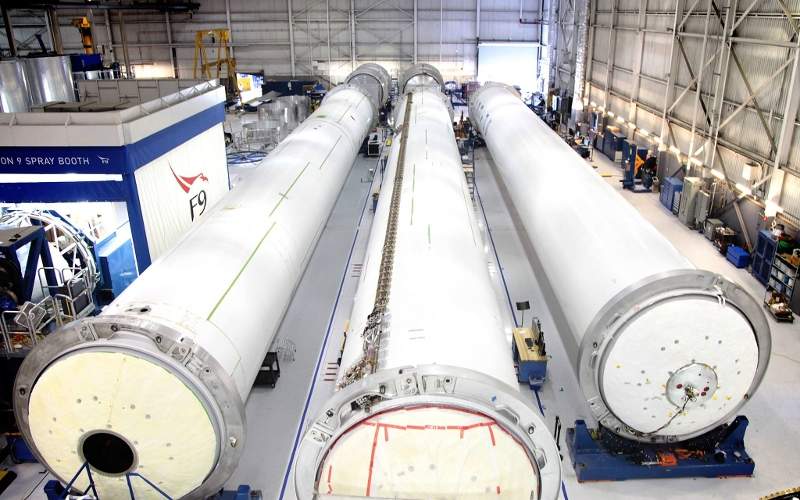 The satellite was launched atop modified Falcon 9 1.2V rocket.

Thaicom 8 commercial communications satellite was launched into the geosynchronous transfer orbit (GTO)  in May 2016, atop the Falcon 9 rocket from Cape Canaveral, Florida.

InfoSat-Laos signed a multi-year transponder contract with Thaicom for launching its new DTH platform on the Thaicom 8 satellite in October 2016.

Orbital ATK was awarded the contract to design, manufacture and test the Thaicom 8 communications satellite in 2013. The assembly, integration and testing of the satellite began in May 2014 at Orbital ATK’s satellite manufacturing facility located at Dulles, Virginia. Thaicom 8 is the second satellite built by Orbital for Thaicom PLC after the Thaicom 6, which was launched in January 2014.

Thaicom 8 assembly and integration was completed and the satellite was transported to the launch site in Cape Canaveral in April 2016. The total cost required for the development of the satellite and its launch was $178.5m.

The satellite has a launch mass of 3,200kg and includes two four-panel solar wings with ultra triple junction (UTJ) solar cells. It has three-axis stabilisation with thrusters and reaction wheels and Li-Ion batteries.

The satellite includes an antenna with three deployable single offset reflectors with dimensions of 2.4m, 2.6m, and 2.5m x 2.7m.

The propulsion system that is used for transfer orbit is liquid bi-propellant and monopropellant on-orbit system. The satellite  generates approximately 5.0kW of payload power in orbit and has a design life span of more than 15 years.

The Thaicom 8 communications satellite is based on GEOStar-2 platform developed by Orbital ATK. The satellite bus is ideal for low-to-medium power satellites as it is designed to carry 1,000W to 5,550W payload class. Thaicom 8 is the 36th satellite based on the GEOStar platform.

“The satellite was initially placed into the targeted geostationary transfer orbit (GTO) and underwent a 30-day testing phase, which was followed by in-orbit activation and reaching its final orbital slot.”

The satellite was launched on the modified Falcon 9 1.2V rocket, which has improved thrust control and tanks filled with super-cooled propellant. The launch operations are  carried out by SpaceX.

The satellite was initially placed in the  targeted geostationary transfer orbit (GTO) and underwent  a 30-day testing phase, which was followed by in-orbit activation and reaching its final orbital slot. The satellite was launched from Cape Canaveral Air Force Station located in Florida.

The Thaicom 8 communications satellite is equipped with 24 active Ku-band transponders, which deliver broadcast and data services for Thailand, India and Africa. It provides support to the growing broadcast industry in Thailand.

Thaicom PLC took the control of the Thaicom 8 satellite after the initial 30-day testing by Orbital ATK.

Kratos Integral Systems International (Kratos ISI) was awarded two contracts to provide ground systems including a satellite control centre (SCC) and a tracking, telemetry and command (TT&C) station for the satellite in May 2015.