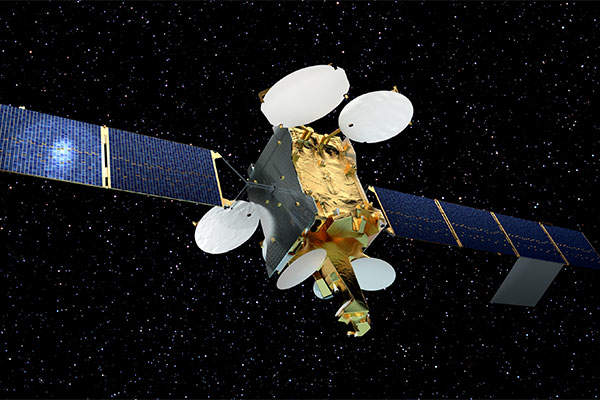 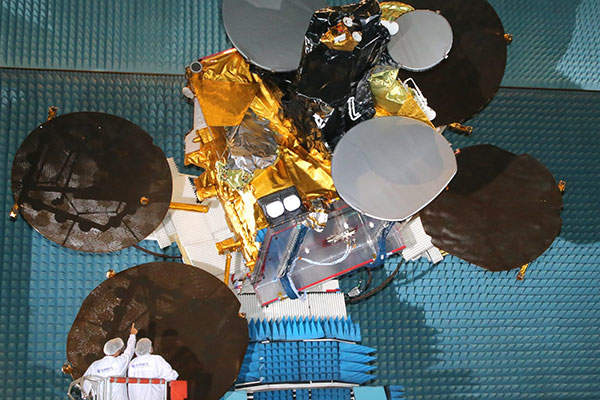 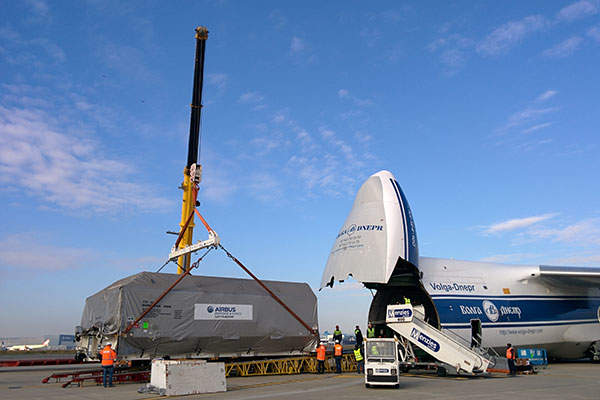 The satellite was transported to the Yoshinobu Launch Complex, Tanegashima Space Centre in October 2015. Image: courtesy of Airbus Defence and Space SAS. 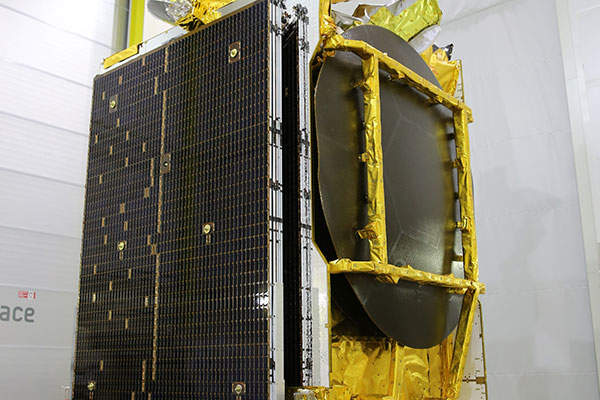 The satellite supports the latest mobility services for aero and maritime markets. Image: courtesy of Airbus Defence and Space SAS.

Telstar 12 VANTAGE communication satellite was launched into the geostationary orbit (GEO) onboard a H-IIA launch vehicle in November 2015.

The satellite is located at a 15° west orbital position and provides communication services by connecting the Americas to Europe and the Middle East.

It is operated by Telesat, a leading global satellite operator based in Ottawa, Canada.

Following the completion of the final integration and testing, the satellite was shipped to Tanegashima Space Centre to carry out launch operations in October 2015.

Designed for a lifespan of 15 years, the satellite has a launch mass of 4,800kg and spacecraft power of 11kW. It includes two deployable solar arrays and batteries.

The spacecraft is based on the Eurostar E3000 platform, which can carry satellites with a launch mass ranging between 4,500kg and 6,000kg, as well as solar arrays between 35m and 45m.

The launch vehicle lifts off from Launch Pad Number One from the Yoshinobu launch complex in the Tanegashima Space Centre, which is located in southern Japan.

“Designed for a lifespan of 15 years, the satellite has a launch mass of 4,800kg and spacecraft power of 11kW.”

Telstar 12 VANTAGE carries 52 Ku-band transponders that operate over four regional beams and eight spot beams. It serves the needs of broadcast, corporate and government users by providing coverage to the Americas and Europe, as well as the Middle East and Africa (EMEA) regions.

The satellite provides additional coverage capacity over that served by the existing Telstar 12 satellite by including Brazil and East Africa regions as well as the latest mobility services for aero and maritime markets over the Caribbean, the North Sea, and the Mediterranean.

The company has sophisticated teleports located throughout Canada, and also has US teleport located at Mount Jackson near Washington, DC.

Panasonic awarded the contract in February 2016 for all the high throughput satellite (HTS) Ku-band capacity to provide mobile broadband services in the Mediterranean, Europe, and Middle East.

SpeedCast added the South Atlantic Beam upon Telstar 12 VANTAGE Satellite to its Global HTS Network Coverage in May 2016. Telesat’s teleport at Mount Jackson provides SpeedCast with control over global capacity.

OmniAccess contracted Telesat for HTS capacity on Telstar 12 VANTAGE satellite in December 2016. It provides a new standard of broadband to the Caribbean yachts.