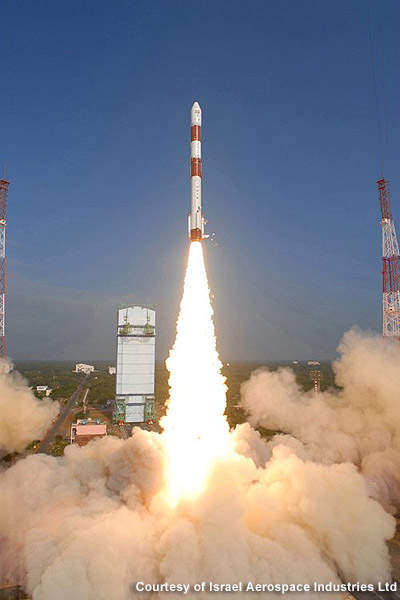 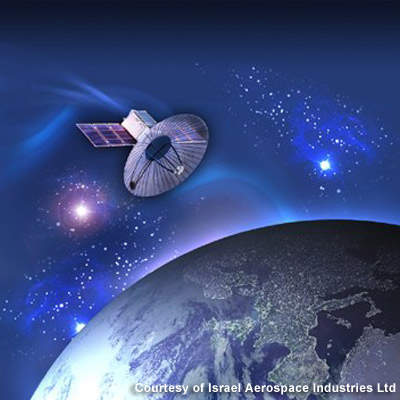 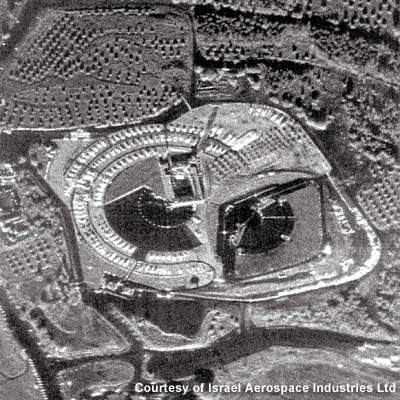 SAR image from the TecSAR satellite. 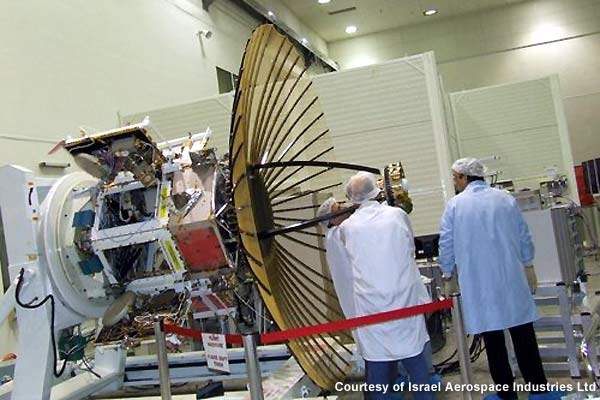 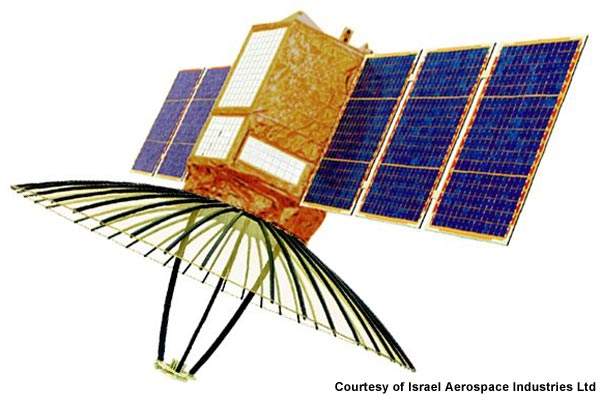 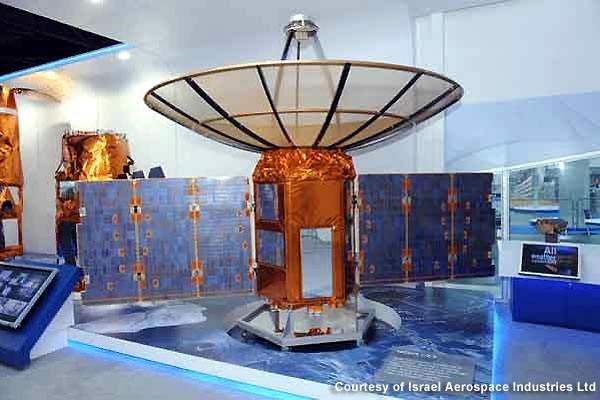 The TecSAR satellite on display.

Under a commercial contract, Israel launched the satellite from India’s Polar satellite launch vehicle (PSLV) at Sriharikota on 21 January 2008. The satellite’s launch was postponed several times previously due to technical problems and bad weather conditions.

TecSAR has been developed by MBT Space Division of Israel Aerospace Industries (IAI) Systems Missiles & Space Group. MBT is the prime contractor for all space programmes in Israel. ELTA Systems LTD, a subsidiary of IAI has manufactured the payload of TecSAR.

TecSAR has been designed to perform with high mechanical agility and deliver high output in every revolution. These features and the antenna enable higher data-rate transmission.

SAR technology sends microwaves that penetrate the clouds. It captures and records the images that are echoed back. These images are downloaded through a high-rate data transmission link.

Control and monitoring of the satellite is done by an IAI-based ground exploitation station. The station performs data processing of the targets such as target detection, cluster indication and changing target positions. The satellite supports multiple stations or multi-user commands.

PSLV-core alone configuration was chosen for TecSAR, considering the orbit required and the vehicle’s capacity. This was the 12th overall and second commercial launch of PSLV.

The lift-off weight of the core-alone PSLV-C10 was about 230t. PSLV-C10 placed the 295kg TecSAR into the intended elliptical orbit. The altitude of apogee is 580km and that of perigee is 450km with a 41° inclination to the equator. The launch follows a cooperation agreement between IAI and the Indian Government with respect to space activities.

TecSAR is capable of producing images of the earth through 24-hours and in all weather conditions, including cloud cover. This is not possible with an electro-optical satellite as it cannot penetrate clouds or darkness.

The satellite operates in various modes to provide the required images and can provide high-resolution coverage of large areas with a versatile mode of operations in mosaic form.

Images of up to 1m resolution can be transmitted by TecSAR. The satellite transmitted its first images during a stormy night on 30 January 2008. IAI stated that all the subsystems of the satellite were working perfectly and the images transmitted were of high quality.

In April 2007, IAI teamed up with Northrop Grumman to build a multimode X-band radar imagery-capable satellite for the US government based on TecSAR technology. It will be known as Trinidad. The manufacture of Trinidad took 28 months and the spacecraft can be launched on a mission in a call-up time of 30 days.

Trinidad satellites can be launched on low-cost rockets such as Minotaur and Falcon 1 or in a group using evolved expendable launch vehicle (EELV) class launchers.