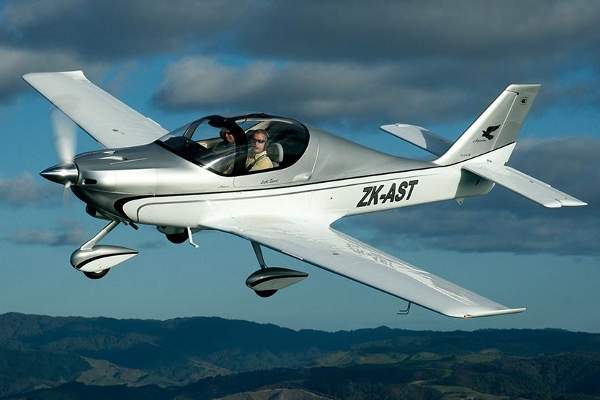 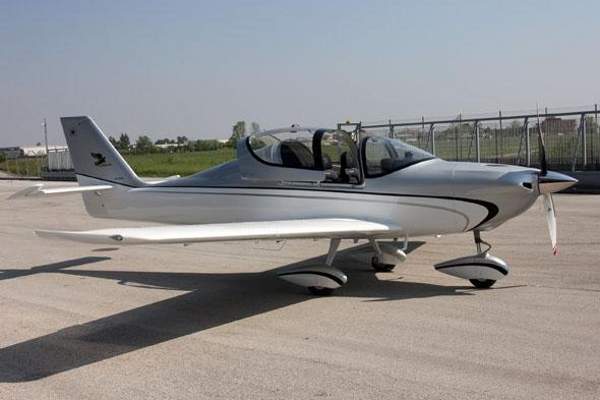 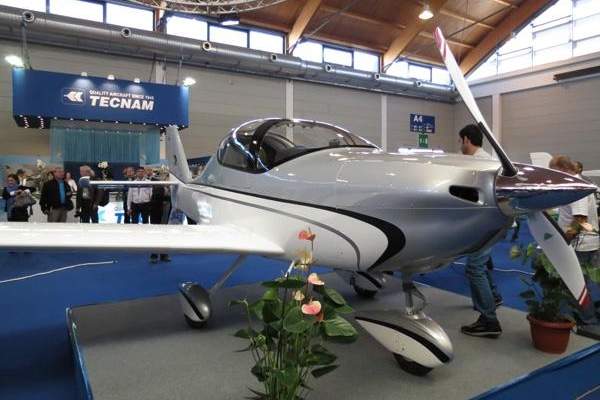 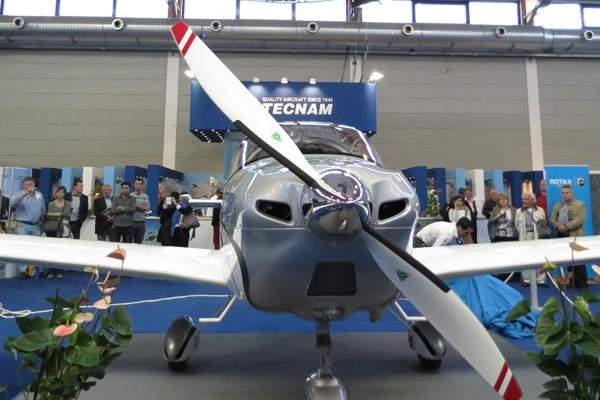 Deliveries of the Astore aircraft began in December 2014. Credit: Tecnam.

The Astore two-seat light sport aircraft (LSA), developed by Tecnam, was launched at AERO Friedrichshafen in Germany in March 2013. The aircraft can be used for general aviation. The first production aircraft was christened as P48Astore.

The aircraft has obtained FAR part 23 certification from the Federal Aviation Administration (FAA). It has also received type certifications from New Zealand and Australasia.

Tecnam received orders for Astore from customers located in New Zealand, Korea, Brazil, South Africa, Spain, Kuwait and the US. Global deliveries of the aircraft commenced in December 2014.

Harmony is the latest light sport aircraft (LSA) produced by Evektor-Aerotechnik, a company based in the Czech Republic.

Astore LSA is constructed with an all-metal airframe structure equipped with epoxy corrosion-proofing and a reinforced matrix of carbon or glass fibre for the upper radome and fairings.

Astore aircraft can be fitted with three optional flight decks, which include Astore six pack, Dynon SV1000 plus GPS 796 and G3X two-screen display.

The avionics further include panel swathes, fuel press, hour recorder and aviator trim with indicator. Pilots can use Wi-Fi connection to display altitude, indicated airspeed and GPS on the iPad mini.

“Pilots can use Wi-Fi connection to display altitude, indicated airspeed and GPS on the iPad mini.”

The seats are made of eco leather featuring three seat belt points and adjustable fore and aft. It includes an adjustable ventilator, heating system and windshield defroster. The cabin comes with an Apple iPad mini and USB charger.

Engine and performance details of the Astore LSA

The Astore aircraft comes with optional engine versions including 912ULS2, N 912is and 914UL2 manufactured by Rotax. The standard aircraft is powered by a Rotax 912ULS2 engine, which can generate up to 115hp. The engine is driven by two-bladed, ground adjustable, fixed-pitch wooden composite propellers manufactured by Sensenich Propeller. The aircraft has a total usable fuel capacity of 110l (29gal).

The aircraft has an empty weight of 367kg, maximum take-off weight of 600kg and useful load capacity of 233kg.