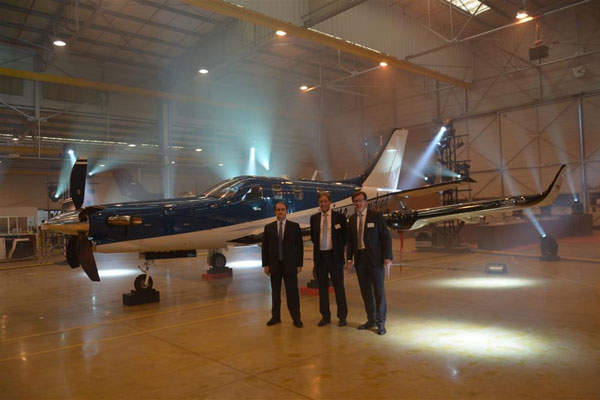 The TBM 900 was unveiled at Tarbes in France in March. 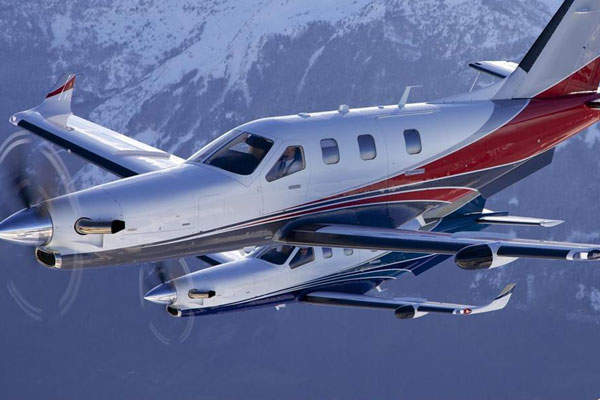 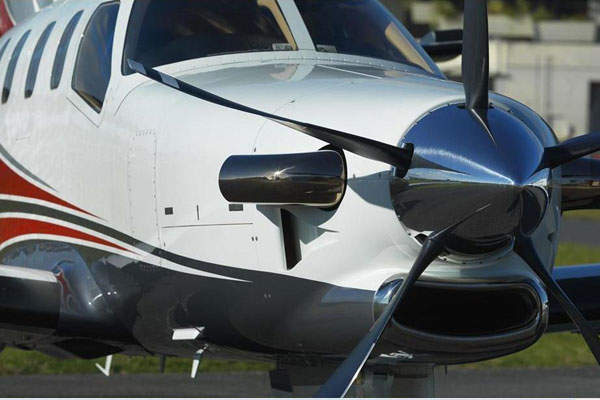 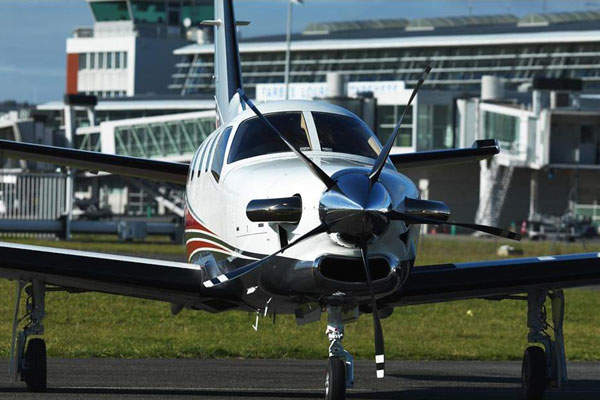 The aircraft has a top cruise speed of 467km/h at 28,000ft altitude. Image courtesy of DAHER-SOCATA. 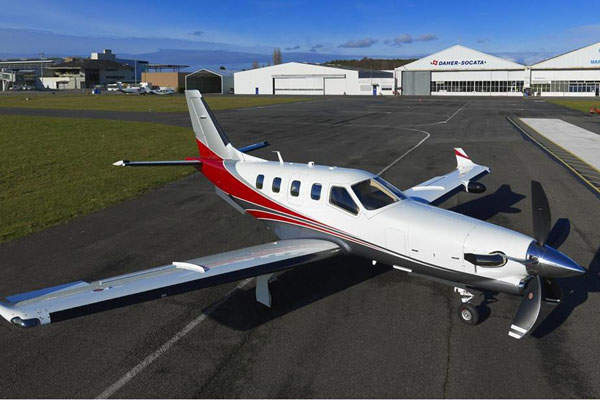 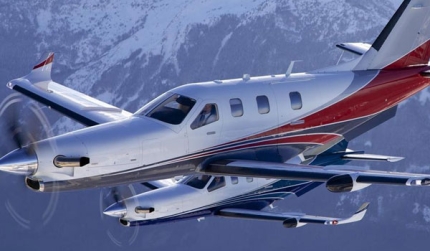 Daher-Socata unveiled the TBM 900, the fastest business jet in the company’s TBM family, at Tarbes, France, in March. The development programme was completed in three years, which involved around 160,000 hours for research and development and more than 200 hours of flight testing.

The aircraft has obtained type certification and entered the production phase, and Daher-Socata unveiled the first TBM 900 jet in March 2014.

DAHER-SOCATA received orders for more than 47 TBM 900s, of which 15 were delivered to the customers by May 2014.

DAHER-SOCATA handed over a TBM 900 aircraft to Badenwings in May 2014, while Jean-Jacques Bely, the founder and CEO of Franco-Asian Enterprises Singapore (FAE), received a new aircraft June 2014.

The TBM 900 retains most of the design features of its predecessor, the TBM 850, and incorporates more than 26 modifications over previous jets. Its airframe and power plant are similar to the ones used in the TBM 850.

"The TBM 900 has more than 26 modifications over previous TBM jets."

It includes fail-safe structural design, which has an airframe made from aluminium alloys, high-strength steel and advanced composite materials, which maximise the durability and structural strength and minimise the overall aircraft weight.

New carbon fibre winglets, a vertical tailfin strake and a new tail cone are added to optimise the aerodynamic profile of the aircraft. The wing spars, flap tracks and windshield frames are built of aluminium solid bars, similar to the TBM 850.

Other key design elements include a new five-blade propeller integrated with the aircraft’s new inlet, which results in more thrust and improves the take-off distance, climb and cruise speed. The inner gear doors reduce the drag and help deal with low speed and high angle of attack in flight in a better way.

Sound levels at the time of takeoff are 76.4 decibels, which is three decibels quieter than the previous TBM aircraft versions. Therefore, the aircraft meets the latest European and US noise standards in the quiet category.

It also features a fully revamped electrical system with 300A starter generator, as well as an additional 100A stand-by generator to provide alternate electrical input in an emergency.

A glass cockpit fitted with a Garmin G1000 avionics suite can be found in the aircraft, which has spacious leg room for pilots and a revised cockpit centre pedestal that incorporates a single-control throttle operation. It also has the latest flight instrumentation systems, including new ergonomic yoke with remote command buttons, single lever control, a new landing gear control system, and redesigned control panels.

Furthermore, it comes with an optional Garmin GDL69A, GSR 56, and datalink receivers that deliver XM WX satellite weather to the navigation system.

The cabin provides comfortable seating for six passengers, with leathers seats with top grain leather surface, adjustable backrests and folding armrests. A large folding executive table is placed at the centre, and passengers can enter the cabin through a large electric door, stairs and a ramp.

"The cabin measures 14.96ft in length and 4ft in height and width."

Inside are seven rectangular windows with pull down sun shades and an automatic dual zone environmental control system. The lighting system is well arranged with dome lights, baggage compartment lights and access stair lighting. Individual reading lights are also provided at all seats.

The entertainment facilities include iPod, XM satellite music, and radio, while passengers can keep their personal electronics fully charged with the 14/24V and USB power outlets. Storage cabinets are provided optionally.

The TBM 900 features a PT6A single turboprop engine manufactured by Pratt & Whitney Canada. The engine has a thermodynamic rating of 1,825hp with a flat-rated output of 850shp. It was designed to provide efficiency and low cost of operation, as well as easy maintenance.