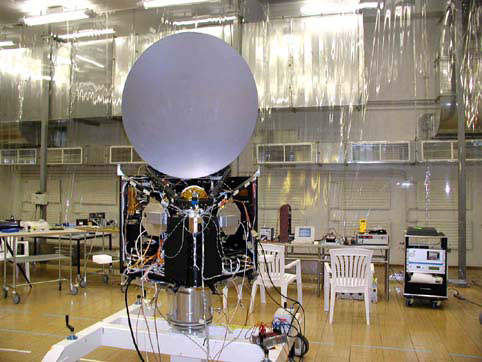 Launch satellites before being sent to the cleanroom at Svobodny. 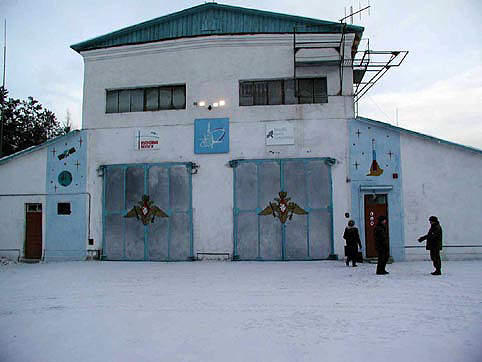 Svobodny has a spacecraft assembly building. 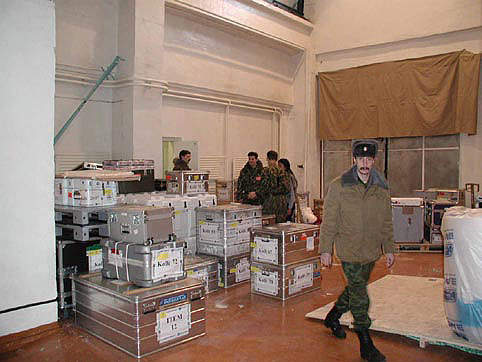 Equipment has to be stored before assembly. 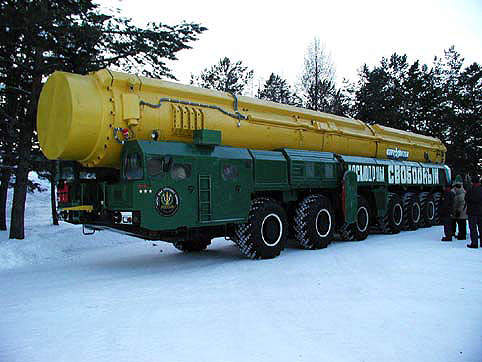 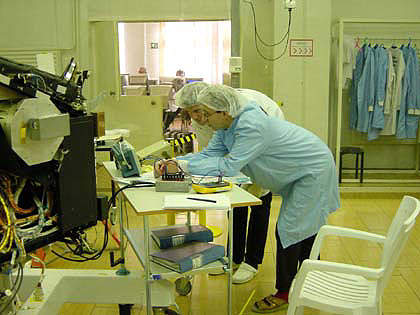 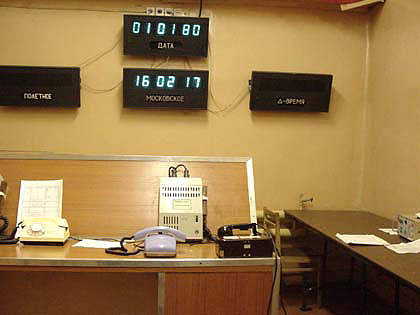 Initially, the satellites are managed from the Cosmodrome mission control centre.

The Russian Government has recently converted the formerly strategic missile base of Svobodny (which closed down after an agreement on the Strategic Arms Limitations Treaty START-2) into a commercial space launch facility. The first commercial vehicle to be launched was the Early Bird 1 satellite.

On March 1 1996, President Boris Yeltsin signed a document declaring Svobodny a Cosmodrome. This decision was taken after a series of problems, which the Russian space agency faced after the collapse of the Soviet Union. The most important problem was the access to space launch facilities; Baikonur Cosmodrome, the largest Soviet space centre, is now in the newly independent Kazakhstan.

Russia turned to Plesetsk as its ‘heartland’ space centre but its geographical location limited payloads and the range of orbits accessible from this site. Also, Plesetsk has never had the launch pads for the heavy Protron launcher, the backbone of Russian space commerce. Given the unclear political and economic status of Baikonur and the technical limitations of Plesetsk, the Russian authorities found it necessary to consider a backup site guaranteeing the nation’s access to space in the future. In 1993, three potential sites emerged, all in the Russian Far East, the only region which could offer comparable latitude to Baikonur’s southern location. Eventually, coastal Sovetskaya Gavan and the town of Khorol, some 150km from Vladivostok were dropped in favour of Svobodny 18.

In the first launch from the site, a Start-1 mobile and a lightweight booster converted from Topol ICBM delivered the Zeya experimental satellite into orbit on March 4, 1997.

The base was originally built in 1968 and shut down in late 1993. The residential area of the base reportedly provided housing to 5,000 people. Although the division of the Strategic Rocket Forces stationed in Svobodny 18 has been disbanded, the town still had a population of 6,000 and all basic infrastructure for its new role. Five or six existing launch silos could reportedly be easily modified for the rocket launch vehicle based on UR-100 ballistic missile.

During 2000, NPO Mashinostroenia, was still at the initial stage with its plans to convert the launch silos in Svobodny for its Strela booster. The company hopes that the first Strela launch can take place as early as 2001. However, the initial test missions would fly from Baikonur, rather than Svobodny.

The previously envisioned construction of the two-pad complex for the prospective Angara launcher has remained at a virtual standstill throughout the 1990s due to lack of funds.

EarthWatch Incorporated launched Early Bird 1, one of the highest resolution remote sensing satellites ever made available to the commercial market. The satellite was launched on a Start-1 launch vehicle. Early Bird 1 was the first commercial satellite to be launched from the Svobodny Cosmodrome.

After a brief on-orbit calibration and commissioning period, Early Bird 1 began acquiring 3m resolution panchromatic (black and white) and 15m multispectral (colour) imagery. At 3m resolution, buildings, roads, bridges and other infrastructure become visible. The imagery will be used for a wide range of applications, including city planning, agricultural assessment, and the management of land, infrastructure, and natural resources.

The Start-1 rocket is offered by launch provider STC Complex, Moscow, Russia, based on the highly reliable SS20 and SS25 intercontinental ballistic missiles (ICBMs), which have previously logged hundreds of successful suborbital launches.

The Russian Company Mashinostroenia is in charge of the conversion of the launch silos. The launch rockets are provided by STC Complex, also a Russian company.