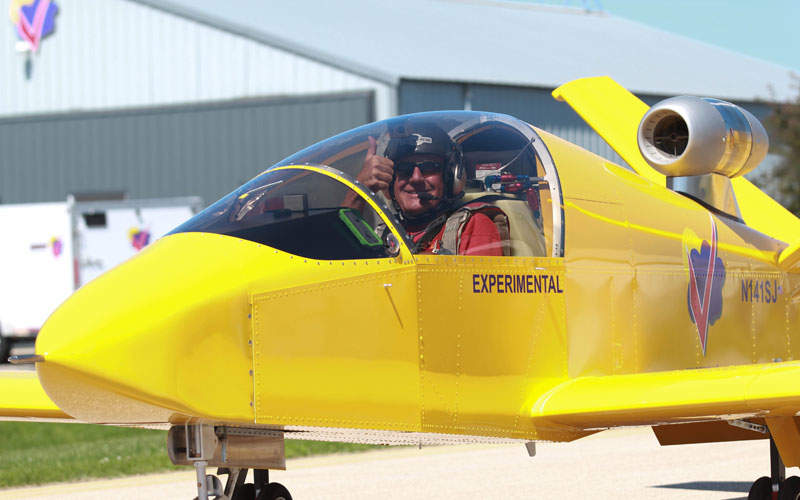 SubSonex JSX-2 is an improved version of the JSX-1 aircraft. Credit: Sonex Aircraft. 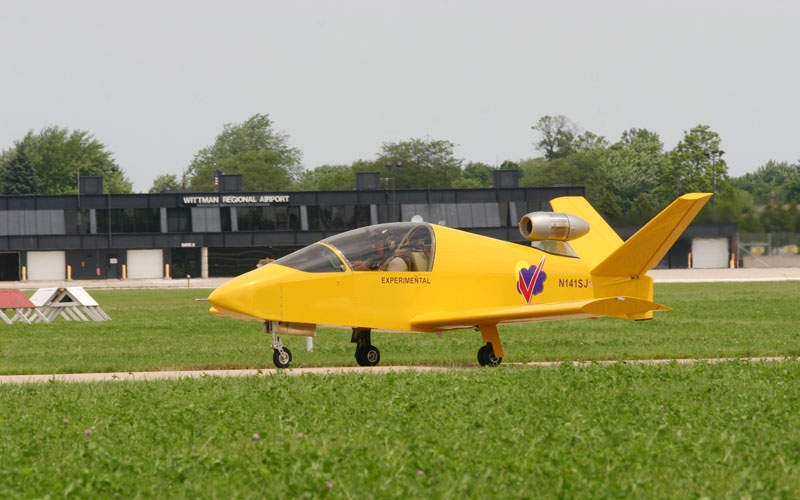 The first flight of the SubSonex JSX-2 was completed in July 2014. Credit: Sonex Aircraft. 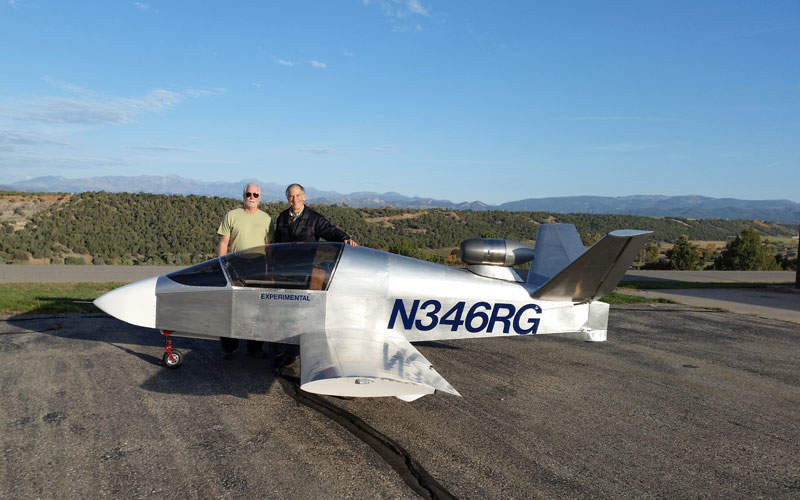 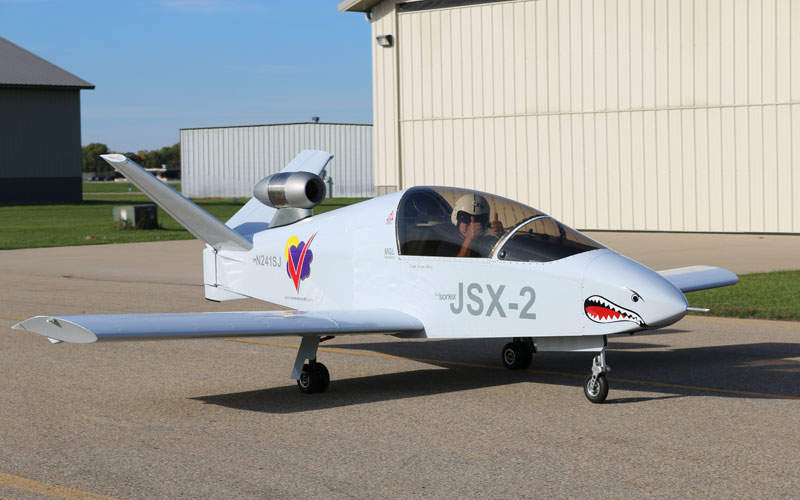 The aircraft is powered by a single TJ-100 turbojet engine. Credit: Sonex Aircraft.

SubSonex JSX-2, a single-seat personal jet developed by Sonex Aircraft, was delivered to launch customer Redge Greenberg of Durango, Colorado, US, in February 2015.

The JSX-2 is an improved version of the original proof-of-concept JSX-1 that was introduced in 2012. The new aircraft can be used for pilot training purpose and is built in compliance with a Letter of Authorization (LOA) from the Federal Aviation Administration (FAA).

“The JSX-2 aircraft completed its maiden flight in July 2014.”

The SubSonex JSX-2 is incorporated with new features and enhancements over the JSX-1 original proof-of-concept prototype. The primary structure of the aircraft is constructed with aluminium.

The external dimensions of the aircraft include a length of 16ft 6in, wingspan of 18ft and wing area of 60ft².

The jet has a pre-installed glass canopy and can accommodate a single passenger. Its interior features ABS moulded cockpit side panels in black and leather upholstery with a heated seat in either black or grey.

The aircraft is powered by TJ-100 turbojet engine manufactured by PBS Velká Bíteš. The engine generates approximately 250lb of thrust and is equipped with accessories such as throttle control, engine monitoring instrument and pre-wired harnesses.

The aircraft has a cruise speed of 240mph, maximum speed of 265mph, manoeuvring speed of 157mph and stall speed of 64mph. It has a range of 480 statute miles with minute reserve and a rate of climb of 1,600fpm.