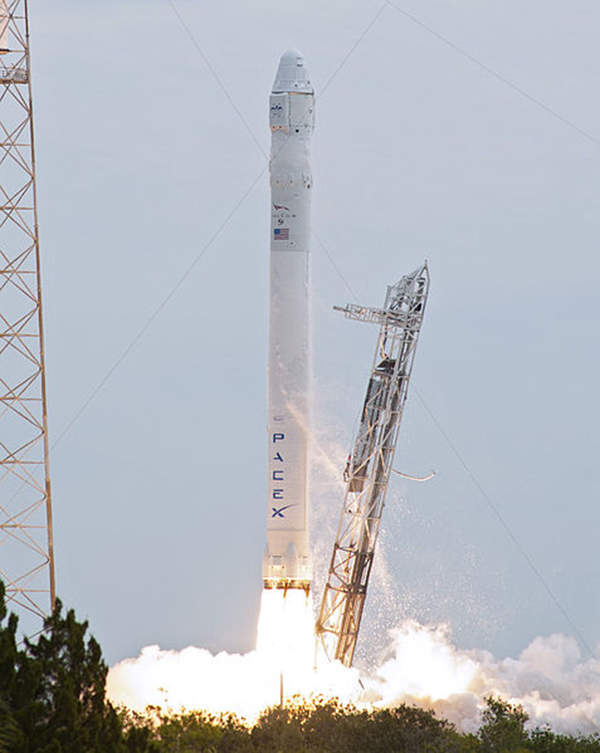 The SES-8 communication satellite was launched on a Falcon 9 rocket. 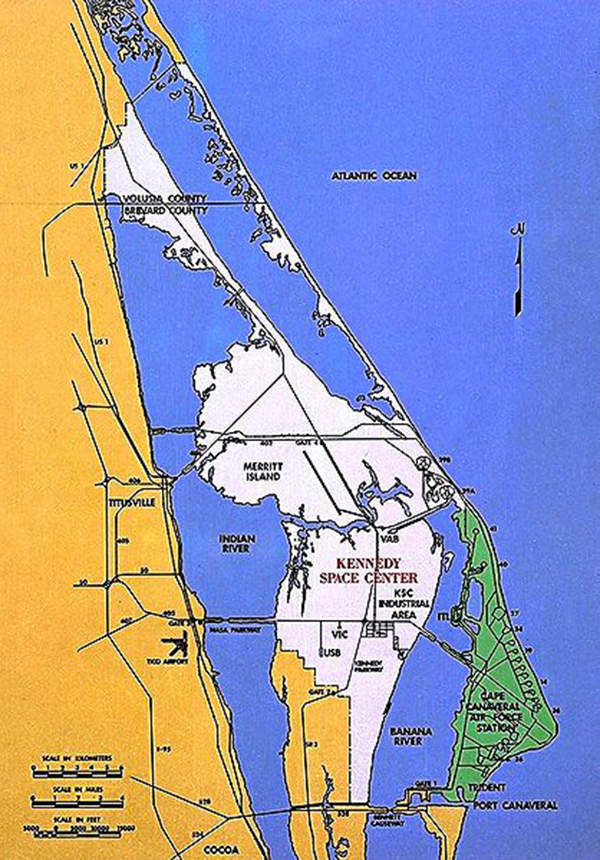 The satellite was launched from launch complex 40 in the Air Force Station of Cape Canaveral, Florida.

SES-8 is a medium size communication satellite launched into geostationary transfer orbit (GTO) in December 2013. The satellite was manufactured by Orbital Sciences Corporation and is operated by SES.

It provides DTH services to South Asia (India) and Indo-China (Thailand, Vietnam and Laos), in addition to providing services to key customers based in the Middle East, Afghanistan, Australia, Papua New Guinea, and Korea. It is placed at 95° East orbital position, which is a similar to that of NSS-6 satellite operated by SES.

Orbital Sciences Corporation was awarded a contract to design and construct the SES-8 satellite in February 2011. The new satellite has a launch mass of 3,138kg and features two 2.5m x 2.7m super elliptical deployable reflectors. It has four solar panels per array, which feature UTJ Gallium Arsenide cells.

In addition, the satellite has three-axis stabilisation. It has two 4,840W-Hr capacity lithium ion batteries and 120W RF travelling-wave tube power. SES-8 also has a 1.45m fixed, deck-mounted antenna and has a mission life of more than 15 years.

"The satellite is based on the GEOStar-2.4 platform developed by Orbital."

The satellite is based on the GEOStar-2.4 platform developed by Orbital. The GEOStar platform accommodates all types of commercial communications payloads and can optimise the satellite missions with power range up to 7.5kW.

GEOStar has a modular and strong structure and be powered by two multi-panel solar wings and lithium ion batteries. It is also equipped with fixed satellite services (FSS) and broadcast satellite services (BSS) applications, with the capability to provide instrument data in standard CCSDS (The Consultative Committee for Space Data Systems) format or through secured encryption.

SES-8 has 24 active Ku-band transponders of 36MHz or 54 MHz capacity and also features a Ka-band payload.

Launch vehicle for the SES-8

Space Exploration Technologies (SpaceX) was awarded with a contract in March 2011, to launch the SES-8 satellite. It was launched into the GTO orbit using a Falcon 9 rocket.

The launch vehicle tank walls were constructed by using an aluminium lithium alloy. It is a two stage launch vehicle powered by liquid oxygen and rocket grade kerosene propellants.

Falcon 9 is capable of delivering over 10,450kg to low Earth orbit and more than 4,540kg to GTO. The launch vehicle is powered by Merlin engines, which generate about one million lbs of thrust at liftoff. The Merlin engines are manufactured by Rolls-Royce.

The first stage of the satellite launch is powered by nine Merlin regeneratively cooled engines.

It was launched from the designated facilities at Launch Complex 40 in the Air Force Station of Cape Canaveral, Florida. The satellite launch took place in December 2013.

The SES fleet of satellites are operated by SES with extensive network of telemetry tracking and command (TT&C) stations, sensor stations, and uplink stations located worldwide.