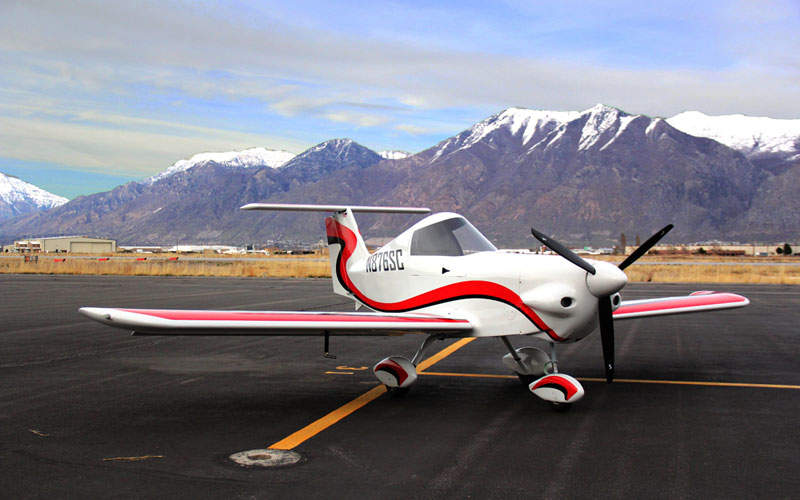 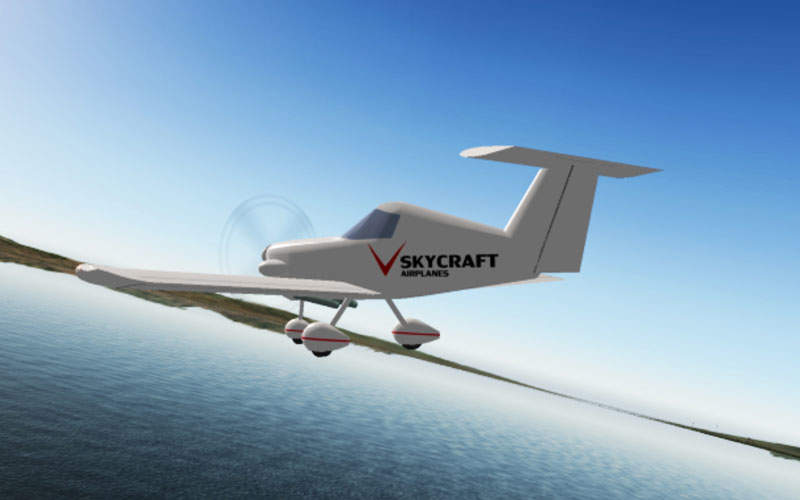 The flight test programme of SD-1 aircraft was completed in May 2014. Credit: SkyCraft Airplanes. 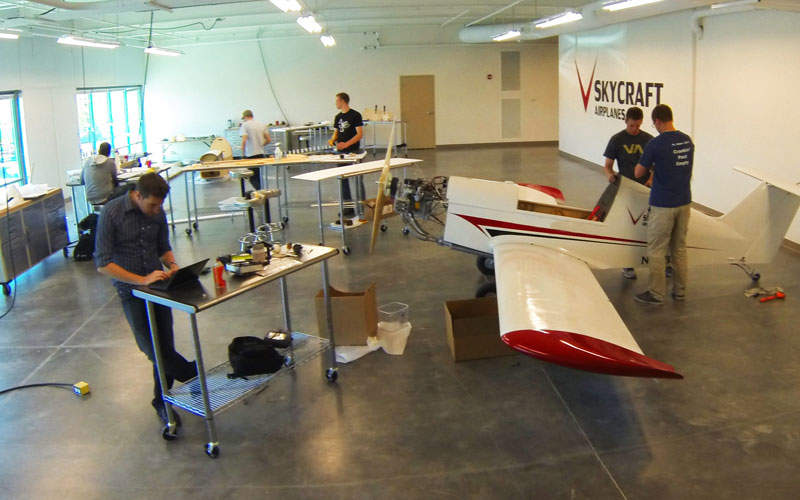 The aircraft is offered in tail wheel and tri-gear configurations. Credit: SkyCraft Airplanes. 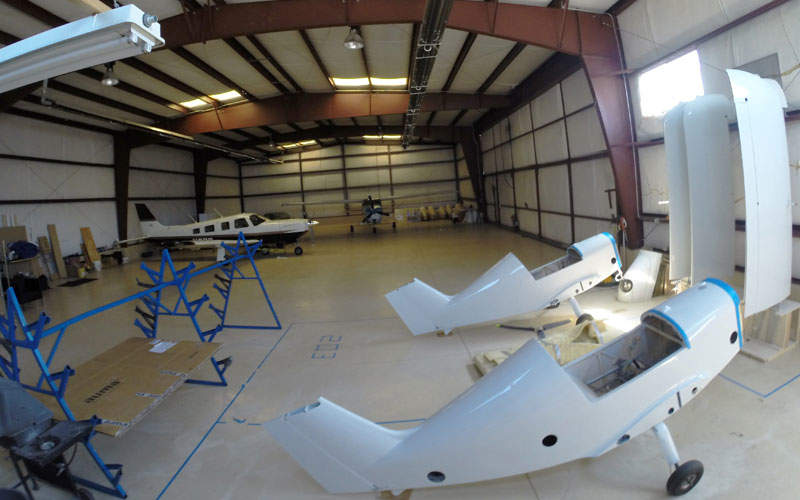 SD-1 Minisport is a single-seat aircraft manufactured by SkyCraft Airplanes. The aircraft is available in tail wheel and tri-gear configurations.

SkyCraft Airplanes assembles and manufactures the aircraft according to ASTM regulations for light sport aircraft at its factories in Orem and Provo, Utah, US. The design and materials of SD-1 aircraft are imported from the Czech Republic.

The flight test programme of the aircraft was completed in May 2014.

The airframe of SD-1 Minisport is constructed using wood and carbon fibre, as well as composite materials. The wood truss fuselage integrates detachable wings. The wing and tail ribs are made of extruded polystyrene.

The aircraft comes with an optional Galaxy GRS 6/375 ballistic parachute, which has a minimum deployment altitude of 210ft, weight of 24.9lb and drop rate of 21fps. The parachute has a repackage time of six years.

“The aircraft includes a personal locator beacon that can be used to quickly notify search and rescue in the event of an emergency.”

The SD-1 aircraft features a single-seat cabin, which has a height of 40.5in, width of 20.5in and legroom of 43in. It incorporates a genuine leather interior and can carry a maximum aft baggage load of 23lb.

The aircraft is fitted with a Dynon SkyView instrument panel integrated with Dynon avionics. The avionics suite includes airspeed indicator, altimeter, compass, vario, and slip indicator. It also includes a collision avoidance system and Dynon COM Radio. It comes with two-channel monitoring and GPS-based frequency. It also includes fuel and power management systems, which will give audio and visual warnings when fuel and power are low.

The tachometer, heat gauges and power management systems are all equipped with audio warnings. The aircraft features navigation and landing lights, whereas the instruments are illuminated for night time flying.

The aircraft also includes a personal locator beacon that can be used to quickly notify search and rescue in the event of an emergency. The auxiliary port in the cockpit allows the occupant to listen to an iPod without interfering with radio communications.

The SD-1 aircraft is powered by a Hirth F-23 two-stroke engine, which generates a power output of 50hp at 6,150rpm. The German-made engine has a displacement of 521cc, and includes dual ignition and fuel injection. It drives a tri-blade propeller manufactured by Sandera, a Czech company. The engine has a time between overhaul (TBO) of 1,000 hours. The aircraft has a fuel capacity of 34l (9gal) and burns 91 Octane automotive or 100LL with TCP additive fuel with Bluemax 90:1 premix oil.

The aircraft has a maximum range of 660km, service ceiling of 14,000ft and climb rate of 900fpm. The take-off distance required for the aircraft is 800ft and endurance is 4.1 hours.

The SD-1 aircraft has an empty weight of 285lb and useful load of 295lb. It can take a maximum pilot weight of 230lb.