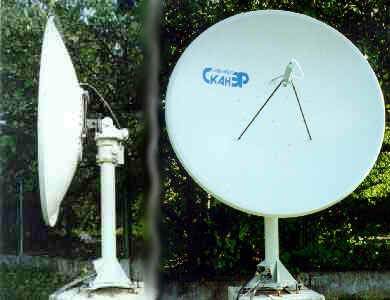 The ScanER site receives messages from the Resurs-01 satellite. 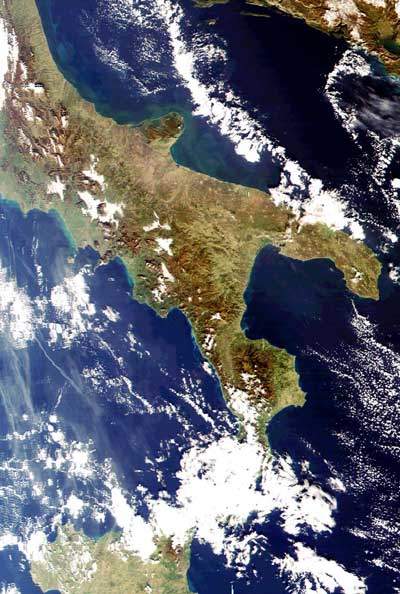 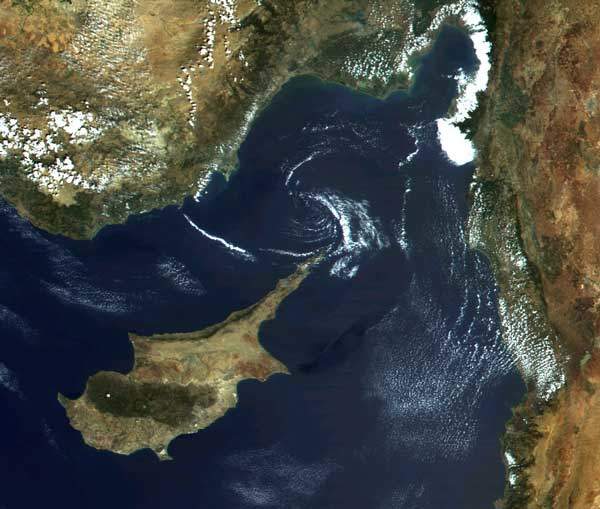 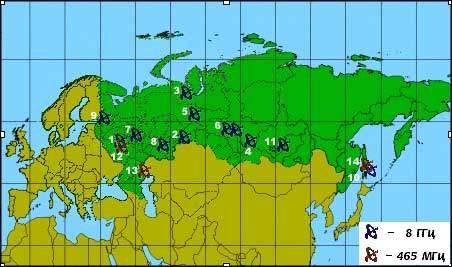 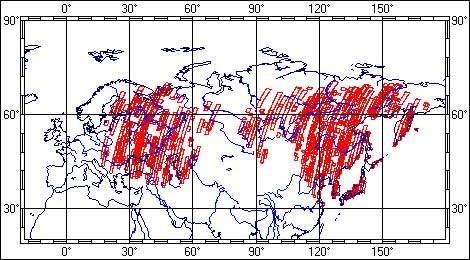 ScanER is series of 15 satellite ground stations in Russia, 80% of which operate on 8GHz and the remaining 20% on 465MHz. This can cause some problems with unwanted interference, as the 465MHz radio wave band is actively used by many communications systems. The ScanER satellite ground station is designed to receive and record data from the Resurs-O1 and the Okean-O Russian polar orbiting satellites.

The basic components of Resurs-O1’s scientific instrumentation are the scanning radiometers MSU-E and MSU-SK. MSU-E forms images of the Earth’s surface in three spectral bands with a spatial resolution of 27-45. Image width ranges from 45-60km (different image parameters correspond to different spacecraft and viewing angles). MSU-SK provides images with spatial resolution of 150-250m and swath width 600-700km. The surface is imaged not continuously but in accordance with a schedule which is periodically (usually – once a week) loaded from Earth.

Resurs-O1 and Okean-O are in polar sun-synchronous orbits. At middle latitudes the surface point is covered by the MSU-SK swath once every two or three days. A probability for a surface point to be observed with MSU-E is very low unless the radiometer is aimed specifically at this point This means that if an MSU-E image must be obtained in a fixed time interval a customer must order shooting. If this is not possible, archives of images are stored and available to the public.

The data rate is equal to 7.68Mbps for Resurs-O1-3 and 15.36Mbps for Resurs-O1-4 and Okean-O in “R” format. So, the amount of data written in one reception session is several hundred megabytes. The instrumentation, formats and operation modes of Okean-O are very similar to those of Resurs-O1-4.

The station software consists of two programmes, the SX Receiver, a Windows 98 application for the station control and data acquisition, and ScanViewer, a Windows (9x, NT) application for viewing and preprocessing the data. Both applications have user-friendly interfaces built entirely with Windows GUI components. Software can also be offered to create and support an archive of images, transform the images into standard map projections and transport the images to some GIS formats.

The station consists of a desktop rack, antenna system, interface board and a personal computer. The desktop rack contains secondary power sources, antenna control devices, IF amplifiers and demodulator of the radio signal, imitator of the digital (i.e. demodulator output) signal. The unit is connected to the antenna system with HF and LF cables up to 50 m long. With a digital cable, the desktop unit is connected to the interface board on a PC bus (ISA or PCI). The antenna (outdoor) system of the station consists of a parabolic dish mounted on a two-axis rotating table, feed, low-noise amplifier and down-converter. The dish diameter varies depending on wavelength (1.6-3m), as does the weight of the dish (100 to 200 kg).