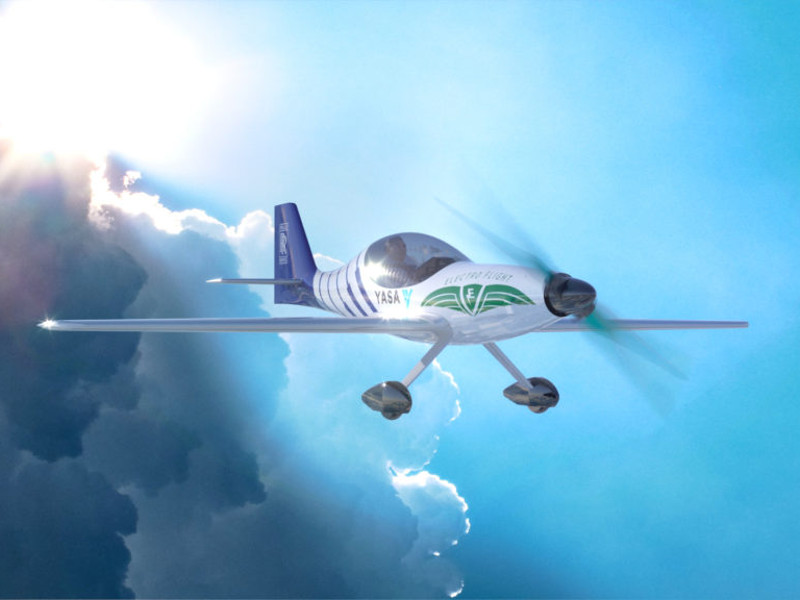 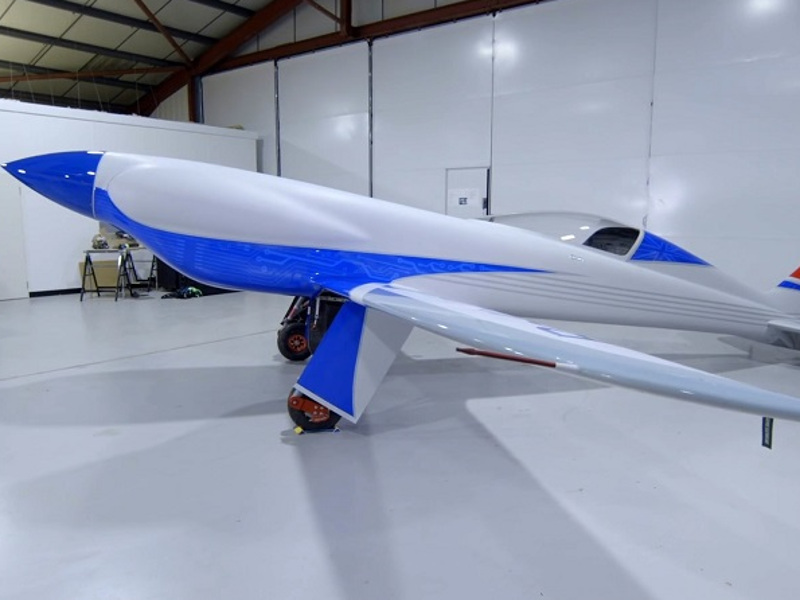 The aircraft will make its first flight in 2020. Credit: YASA Limited. 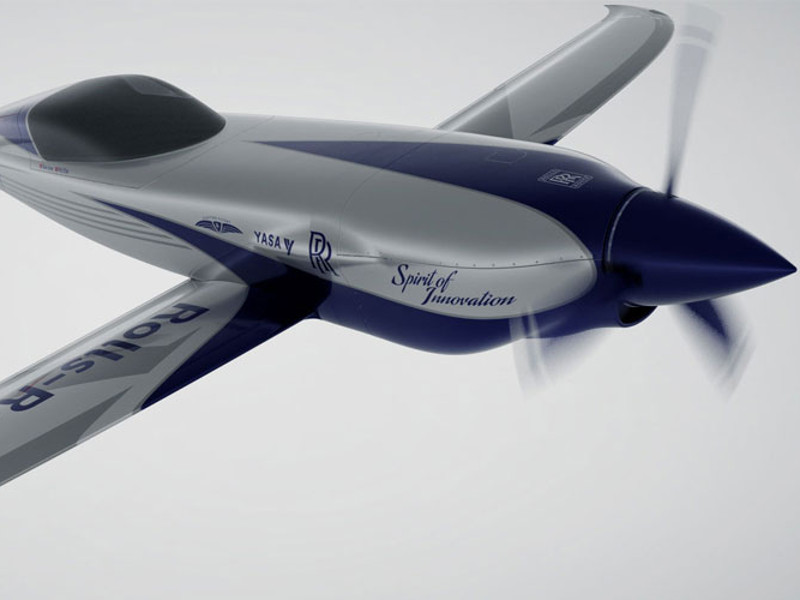 The all-electric aircraft will have a maximum speed of over 483km/h. Credit: Electroflight.

The new environmentally friendly plane was unveiled at the Gloucestershire Airport in England, UK, in December 2019. Scheduled for launch in the first half of 2020, the aircraft aims to beat all-electric plane speed record currently held by Siemens.

The all-electric aircraft is expected to break a series of speed, performance and development records.

The new aircraft is a part of the Rolls-Royce initiative called Accelerating the Electrification of Flight (ACCEL), which aims to bring electrification to the aviation sector.

The ACCEL programme aims to create the technology and supply chain expertise that can be used to encourage the development of future electric aircraft concepts.

Rolls-Royce all-electric aircraft will have an overall length of 7.01m and a wingspan of 7.3m. The company incorporates a few of the Formula E racing features in the aircraft design. The design of the sport-class aircraft will be suitable for air racing.

The aircraft will have an all-electric powertrain, which will run at 750V while achieving an energy efficiency rating of 90% and zero carbon emissions.

The electric aircraft will be installed with sensors to collect in-flight information on the powertrain to measure different indicators, including battery temperature, voltage and general performance metrics.

The pilot will be provided with all the required information to fly safely as the aircraft will be equipped with a new control system.

The aircraft will feature an advanced power-dense battery pack with 6,000 cells packed together to reduce weight and increase thermal protection. A new cooling system will be integrated to allow the cells to withstand the high temperatures during high-power record runs.

The all-electric plane will be fitted with three 750R lightweight e-motors, which will deliver continuous power of more than 500hp and peak power of 750kW. The propeller blades are designed to spin at lower revolutions per minute compared to a conventional aircraft, enabling a stable ride with less noise.

The battery pack of the aircraft will allow it to fly over 320km on a single charge, while the propulsion system will enable the aircraft to retain a maximum speed of over 483km/h.

The project received funding from the UK Government in July 2018. ATI, the Department for Business, Energy and Industrial Strategy and Innovate UK contributed 50% of the ACCEL project funding.

YASA is responsible for providing lightweight e-motors for the aircraft, while Electroflight will supply an integrated electric powertrain.