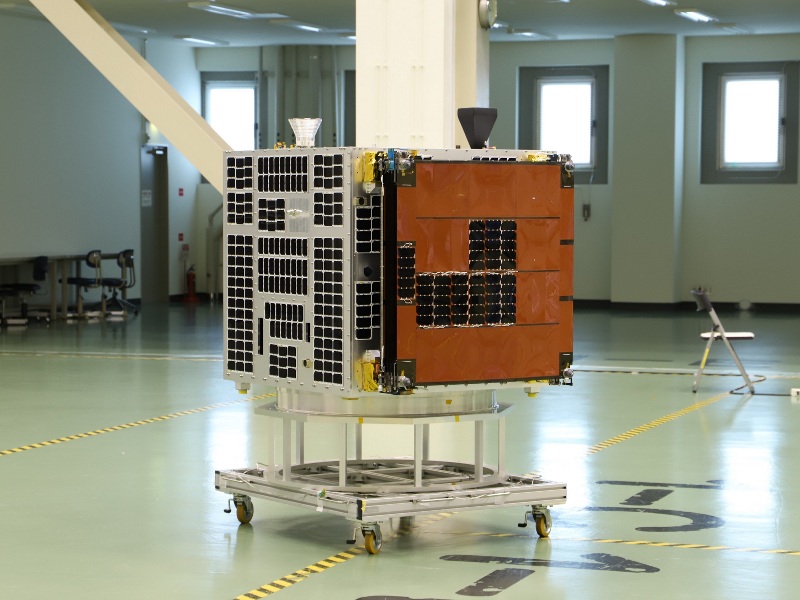 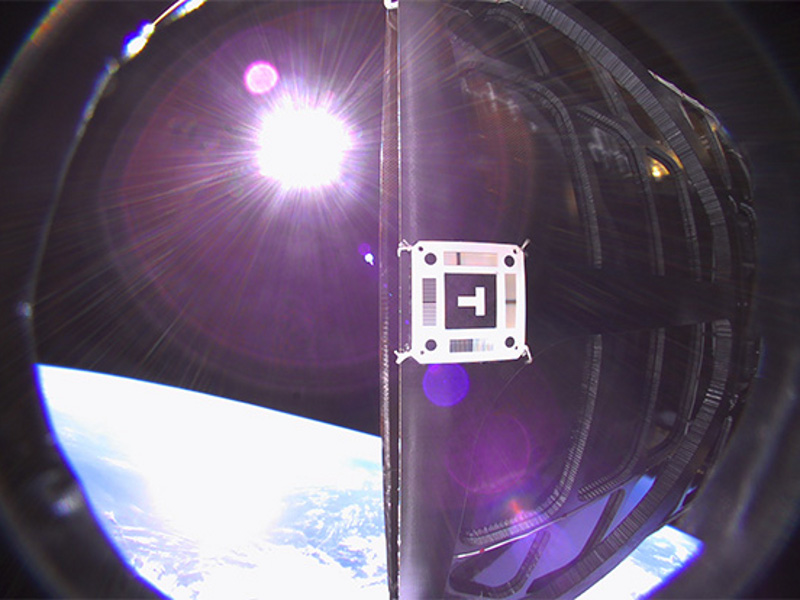 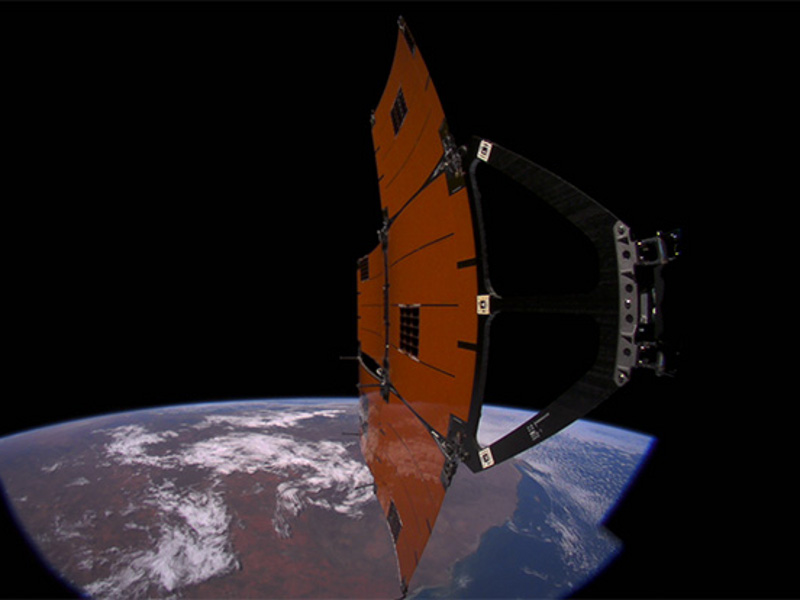 Rapid Innovative Payload Demonstration Satellite 1 (RAPIS-1), also known as Innovative Satellite Technology Demonstrator-1, was launched into the solar-synchronised orbit at an altitude of 500 ± 20km in January 2019.

It is the first demonstration mission developed by the Japan Aerospace Exploration Agency (JAXA), as part of the agency’s Innovative Satellite Technology Demonstration Programme.

It is designed to demonstrate seven new satellite components and technologies developed by various universities, research institutes, and private companies based in Japan.

The RAPIS-1 is designed and developed by Axelspace in collaboration with JAXA. It consists of a mission system and a bus system, measuring 1.02m-long, 1.08m-wide, and 1.06m-high.

The satellite has a base weight of 200kg and incorporates various mission payloads weighing up to 35kg.

The first payload, named Evaluation of Space Environment Performance of Innovative FPGA on the Orbit, is developed by NEC. The 4.9g FPGA eliminates the need for memory storage, while reducing power consumption.

“The programme aims to provide private enterprises with opportunities that support development and demonstration of innovative space technologies.”

The final component of the system is a 45g miniaturised low-power GNSS receiver, which is developed by Chubu University for navigation purposes.

The programme aims to provide private enterprises with opportunities that support development and demonstration of innovative space technologies or components using microsatellites in the Japanese space system.

The 50kg MicroDragon satellite is developed by Vietnamese engineers in collaboration with Japanese universities to perform missions such as Ocean colour remote sensing and aerosol polarisation remote sensing.

Developed by Tohoku University, the 59.3kg RISESAT carries eight international scientific payloads to deliver high-resolution imagery for use in the environment, agriculture, fishery, and forestry.

The 3U CubeSat OrigamiSat-1 is a multi-function development membrane structure designed to enhance radio communication.

The RAPIS-1 demonstration satellite and six other small and cube satellites were launched onboard Epilon-4 three-stage solid-fuel rocket from the JAXA Uchinoura Space Center.

The rocket’s first stage is powered by an H-IIA solid rocket booster, whereas the second and third stages use the existing M-V upper stages.