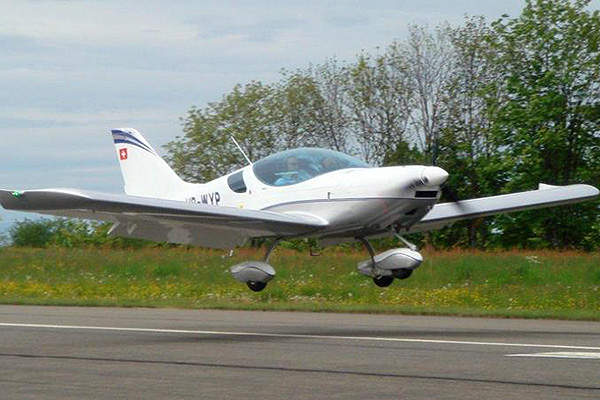 PS-28 cruiser is a light sport aircraft that can be used for basic and advanced flight training. Image courtesy of Czech Sport Aircraft. 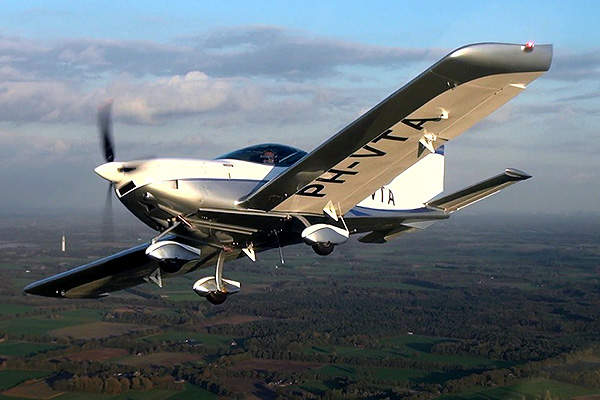 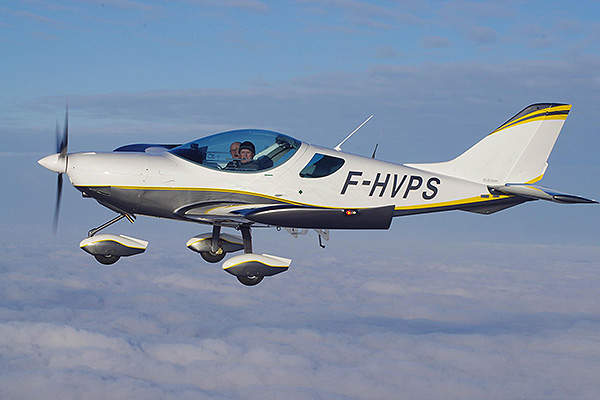 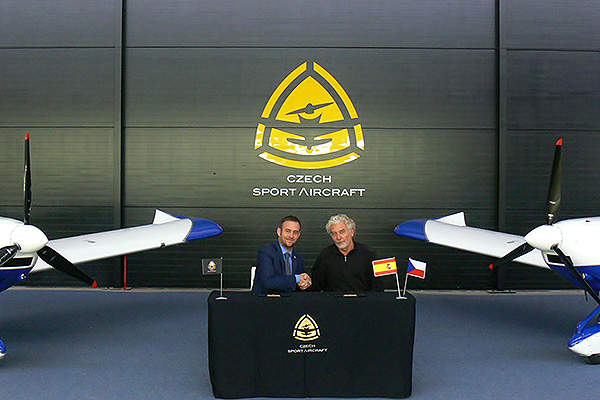 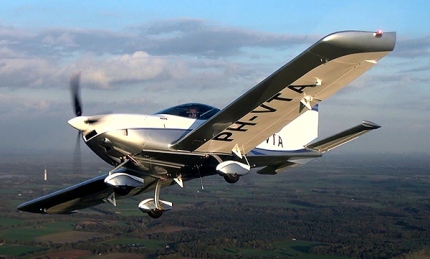 The PS-28 cruiser is a double-seat low-wing monoplane developed by Czech Sport Aircraft. The aircraft is used for basic and advanced flight training, air clubs, recreational use, air tourism and basic military training.

Learjet 70 is a light-midsized business jet being developed by Bombardier.

PS-28 cruiser is built with a full metal body, cantilevered wings and a conventional rear part. Its wings are equipped with slotted flaps and ailerons. The right aileron is fitted with electrical trim. Each wing is held in place by six bolts to the wing centre section. The tip of the wing is made of carbon-glass laminate.

Other avionics systems such as mode S transponders and class 2 intercom and GPS Garmin 695 are also fitted.

Wheel brakes are situated on the pedals and throttle is located at the centre console in the cockpit.

The aircraft is powered by a Rotax 912 ULS2 / S2 engine, which produces 73.5kW of output power. The engine drives a Woodcomp Klassic 170/3/R propeller.

The propulsion system enables a maximum cruise speed of 172km/h, horizontal speed of 220km/h, climb rate of 825ft/min (4.2m/s) and range of 512nm (948km). The aircraft has a fuel consumption of approximately 17.5l/h, and has an endurance of five hours and 26 minutes. The fuel tank’s total storage capacity is 114l.

Aero Club Milano decided to purchase one EASA-certified PS-28 cruiser aircraft in February 2013 to use for basic and advanced training requirements.

Triple-V flight training company, based in the Netherlands, and Letecká škola Partizánske ordered one aircraft each in January 2013. A Switzerland-based customer ordered one PS-28 cruiser in December 2012.

As of January 2014, Czech Sport Aircraft has delivered more than 500 PS-28 cruiser aircraft.