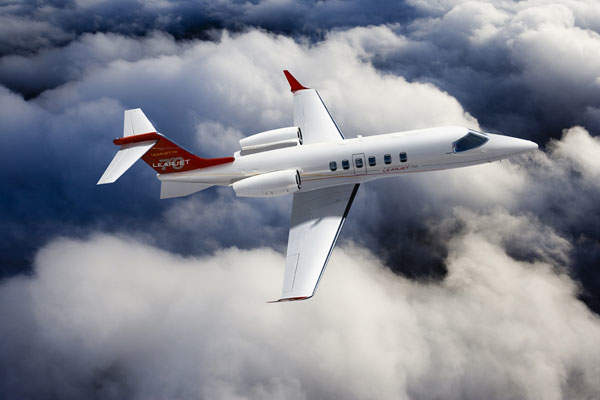 The Learjet 70 aircraft was launched by Bombardier in May 2012. Image courtesy of Bombardier. 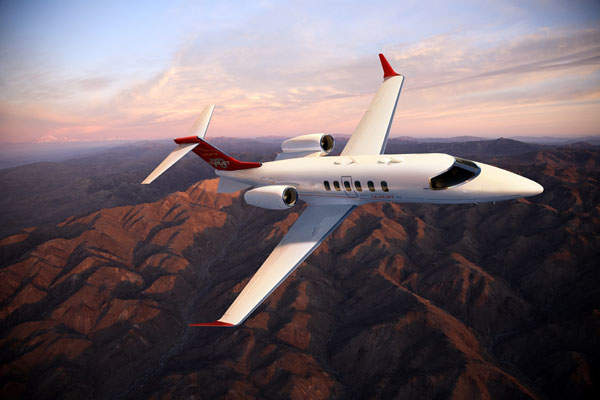 The aircraft has a maximum range of 2,060 nautical miles. Image courtesy of Bombardier. 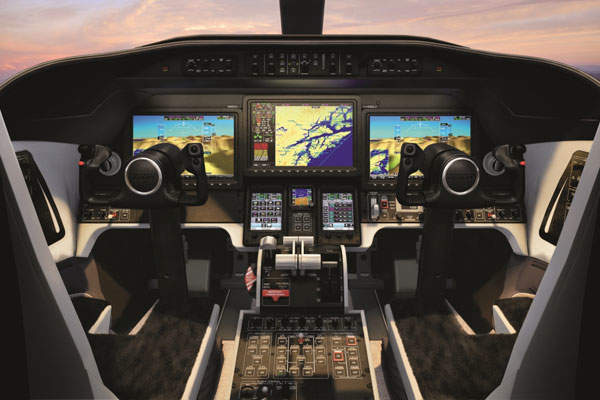 The Learjet 70 will be fitted with Garmin G5000 Vision flight deck. Image courtesy of Bombardier. 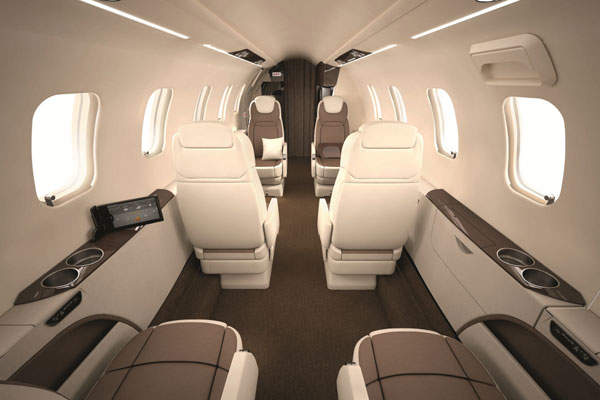 The cabin has a total volume of 410 cubic feet.Image courtesy of Bombardier. 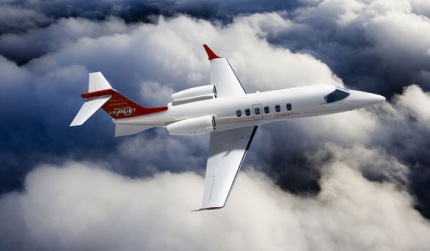 Learjet 70 is a light-midsized business jet being developed by Bombardier. The aircraft was unveiled at the European Business Aviation Convention & Exhibition (EBACE) in Geneva in May 2012. It is being built along with Learjet 75 at a facility in Wichita, Kansas, US.

Learjet 70 is an upgrade of the Learjet 40XR aircraft and includes certain unique changes such as the addition of new winglets for improving efficiency and performance.

"Learjet 70 is an upgrade of the Learjet 40XR aircraft."

The passenger facilities include a 7in touch-screen display on the seats with full audio and video control, a 12.1in high definition (HD) monitor, audio system with hidden trim panel speakers, an iPod interface and HD and ethernet backbone.

Other facilities include 20in executive tables, an aft lavatory, a lighted vanity mirror and sink.

Engine and performance of the Bombardier Learjet 70

The aircraft is powered by two TFE731-40BR engines manufactured by Honeywell. It delivers higher thrust with modest fuel consumption, the maximum takeoff thrust being 17.1kN (3,850lbs). Each engine is provided with an independent wing tank fuel system and fuel is transferred to both wing tanks automatically.

"The cabin of the business jet can comfortably accommodate six passengers and two crew members."