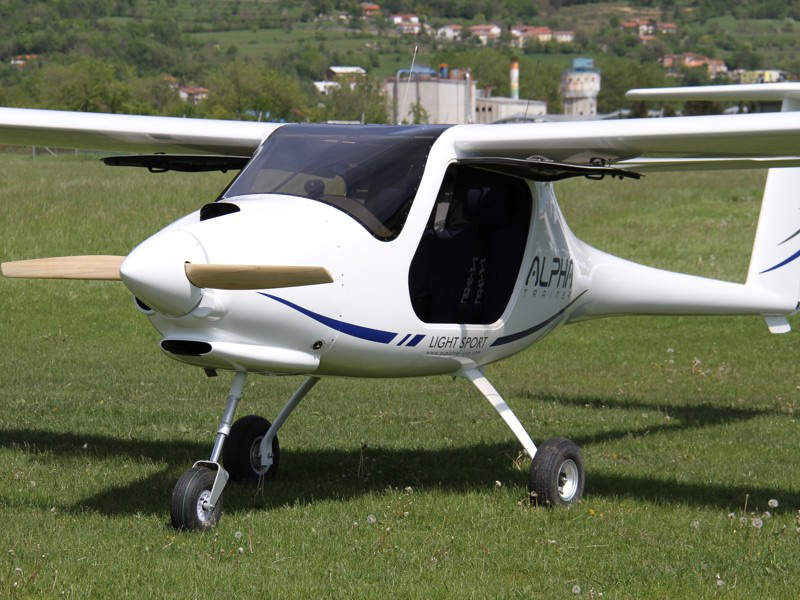 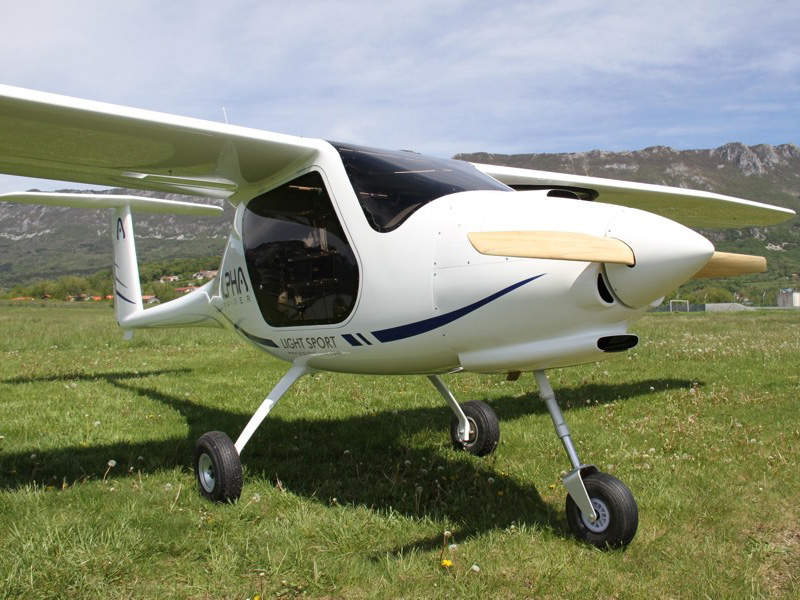 The aircraft’s fuel tank has a capacity of 50 litres. Credit: Pipistrel. 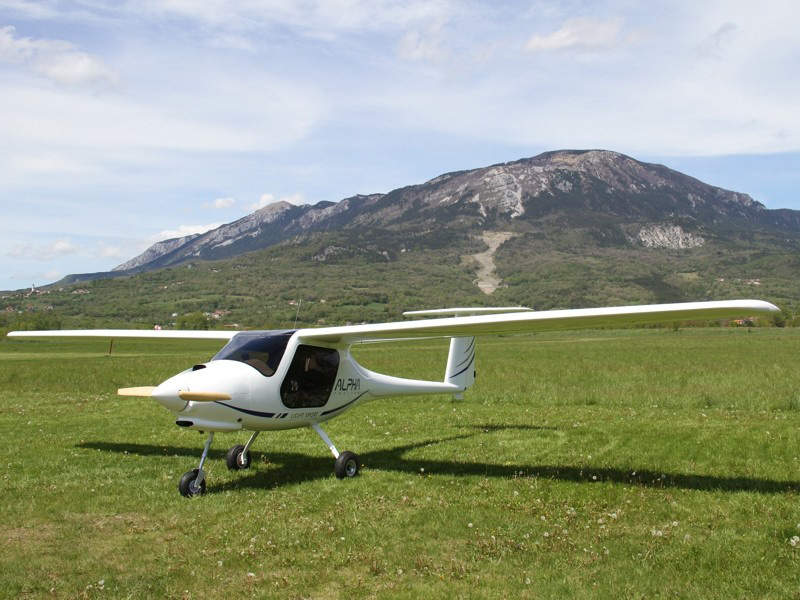 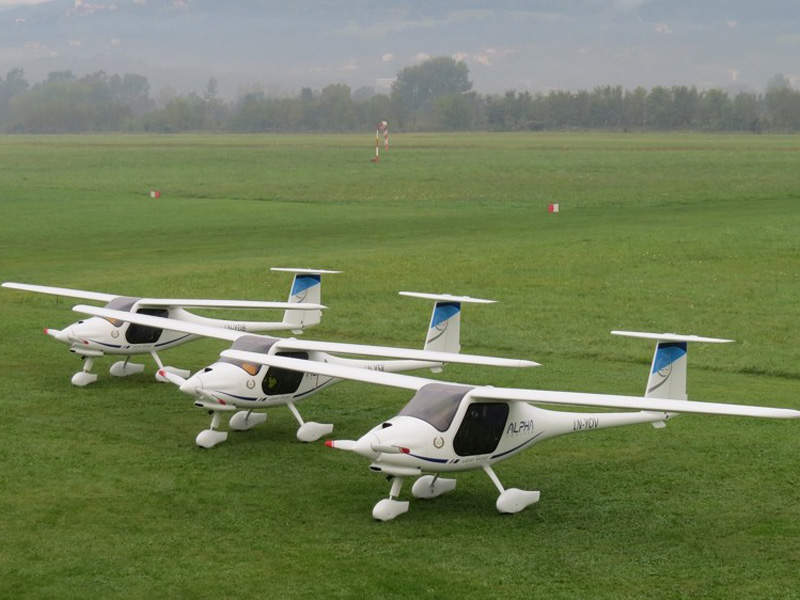 The aircraft can take-off from and land on short airfields. Credit: Pipistrel.

Alpha trainer is a two-seat aircraft designed and developed by Pipistrel for flying schools. The aircraft was first launched in May 2012 and received German certification by DULV in April 2016.

It is the first ultralight aircraft to receive certification for night flight in Europe. The aircraft also received type certifications from Canada, Finland, France, Austria, Belgium and Bulgaria.

The Alpha trainer aircraft is constructed with lightweight composite materials, which offer good performance and economic prices. The aircraft includes a main undercarriage made of composite material, which helps to withstand hard landings, it also comes with fixed composite landing gear and steerable nose wheel.

The aircraft features a new wing design based on the Virus SW aircraft, also manufactured by Pipistrel. The new wing design does not need airbrakes for landing. The wings also feature redesigned flaperons to enable short field landings.

The aircraft also includes a ballistic parachute, noise reducing firewall and features a redesigned brake, which is useful on short airfields.

“The trainer aircraft is powered by a ROTAX 912 UL engine, which generates a maximum power of 80hp at the rate of 5,800rpm.”

The aircraft features cabin ventilation with adjustable intake on the left door. It includes two ergonomic seats with adjustable headrests. It also has a luggage compartment for storing tie downs and ropes, water bottles, first aid kits and other accessories, which can be accessed by folding the cockpit seats forward.

The trainer aircraft is powered by a ROTAX 912 UL engine, which generates a maximum power of 80hp at the rate of 5,800rpm. The engine is driven by a fixed-pitch, wooden, 63in diameter propeller with a protected leading edge. The fuel tank capacity is 50l, and the fuel consumption is 13.6lph.

The aircraft has a cruising speed of 108k, maximum horizontal speed of 120k, never-exceed speed of 135k and endurance of 3.1 hours. Its stall speed is 37k with flaps and 43k without flaps, best climb speed is 75k, and manoeuvring speed is 86k.