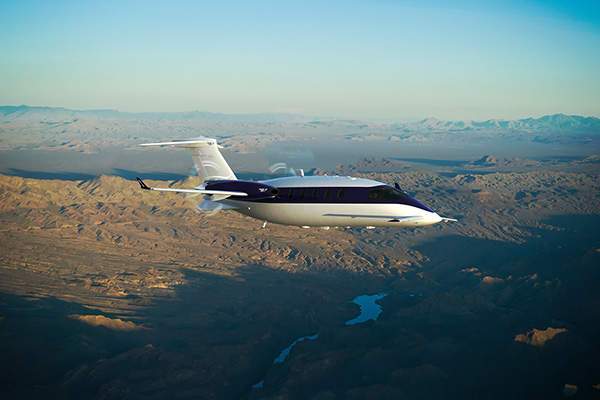 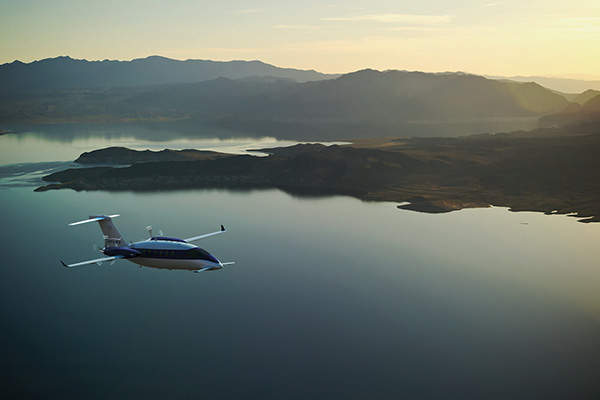 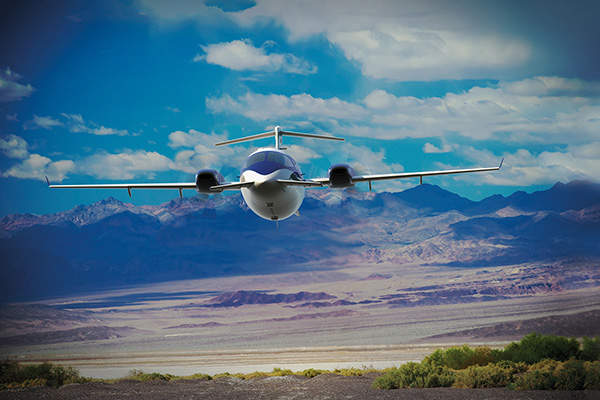 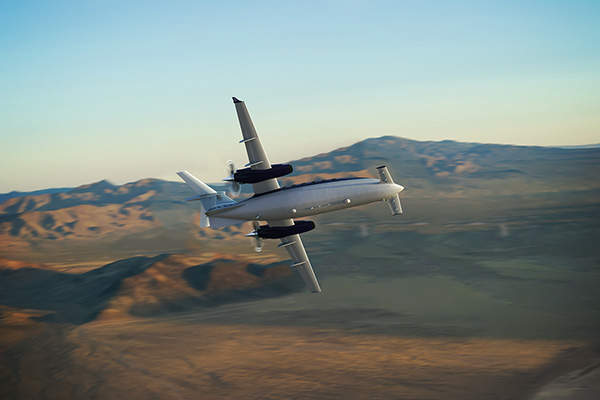 The aircraft has a maximum speed of 402k (745km/h). Image courtesy of Piaggio Aero Industries S.p.A. 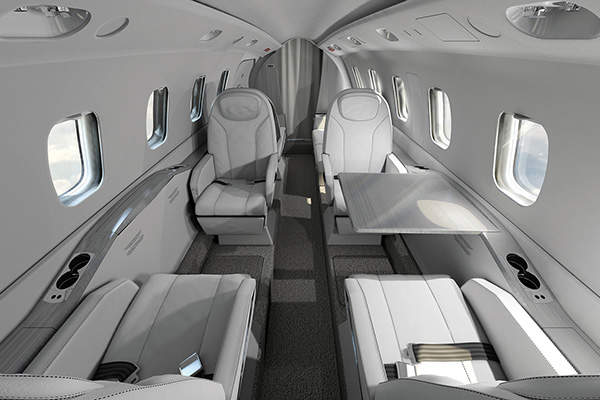 Flight testing of the Avanti EVO began in February 2013 and the aircraft was unveiled in May 2014 at the European Business Aviation Convention and Exhibition (EBACE) in Geneva, Switzerland. The high-performance aircraft is built at Piaggio Aero’s new production facility at Villanova d’Albenga, Savona, Italy.

The design of the Avanti EVO is based on the Avanti P.180 platform and incorporates upgraded features that increase efficiency, enhance safety and comfort, as well as lower operational cost. The new variant offers greater range, faster climb, lower noise footprint, world-class safety systems, and a spacious cabin. It is also characterised by a lower emission rate and fuel economy.

The aircraft can be used by armed forces, government agencies and private operators. It can function as an air ambulance or photogrammetric patrol unit, as well as assist in flight inspections for calibration of air navigation instruments and radio measurements.

Piaggio received the first major order for Avanti EVO from Hong Kong-based investment and advisory firm Bravia Capital in July 2014, for up to 50 Avanti EVO aircraft. The contract includes ten firm orders with options for 40 more. Bravia Capital uses the aircraft for passenger transportation in the US.

Piaggio Aerospace received four orders for Avanti EVO aircraft at the European Business Aviation Convention and Exhibition (EBACE) 2018 held in Geneva in May 2018.

Design and aerodynamic features of the turboprop aircraft

The airframe of the Avanti EVO has been improved by introducing the three lifting surface (3LS) design that is characterised by small front wings, inverted central wings and the tail’s flat surface elevation. The design provides the aircraft stability and control at high speeds.

The elegant aerodynamic curve from nose to tip improves laminar flow and reduces drag, maximising the performance by 34%.

The drag-reducing winglets and redesigned forward-wing improve efficiency and reduce CO2 emissions by 3%. The new design for the wings surface also enables the aircraft to climb 3% faster.

The aircraft can be flown by one or two pilots and complies with EASA CS-23 and FAR Part 23 standards.

The aircraft has a rear cabin volume of 375ft³ (12.88m³) and can accommodate seven passengers with enough room to work and relax. It is equipped with broadband and satellite connectivity, transforming it into a flying office.

The new wide-chord, lightweight propellers are made from aluminium alloy and are fully feathered, reversible and hydraulically controlled with constant speed. The propeller RPM was reduced from 2,000 to 1,800. These features, along with aerodynamic changes, redesigned nacelle and engine exhaust geometry, reduce external noise by 68% or 5dB(A). Internal cabin noise is reduced by 20% or 1dB(A), elevating passenger comfort further.

Avanti Evo features a new low-maintenance landing gear, including steerable dual-wheel nose gear and two single-wheel main landing gear units. Each main wheel is fitted with carbon, anti-skid brakes. The aircraft can operate from peripheral airports and smaller airfields with short runways of less than 1,000m in length, that do not serve scheduled flights.

The addition of auxiliary tank increases the aircraft’s fuel capacity from 2,826lb to 3,226lb and the maximum range by 17%, from 1,470nmi on standard fuel to 1,720nmi (3,185km). It also enables the aircraft to make transcontinental journeys and US coast-to-coast flights with just a single fuelling stop.