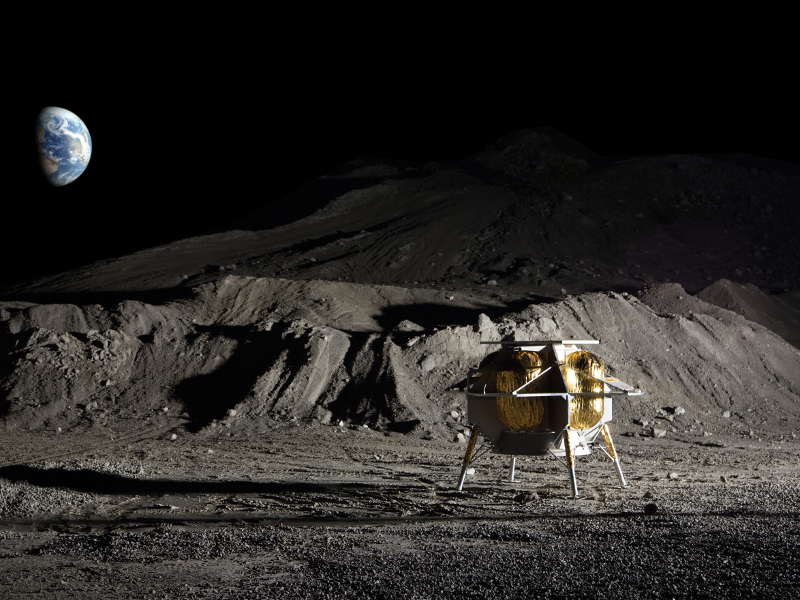 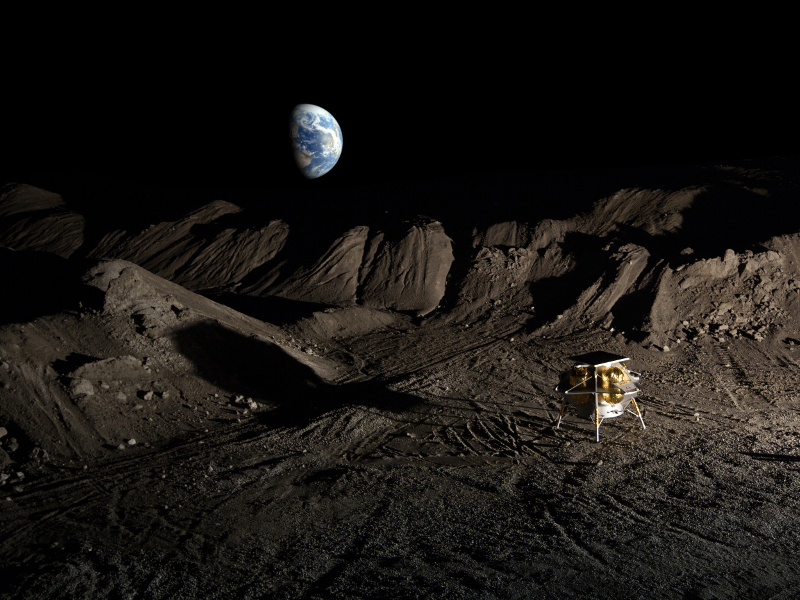 The first Peregrine lander is planned to be launched in July 2021. Image courtesy of Astrobotic Technology. 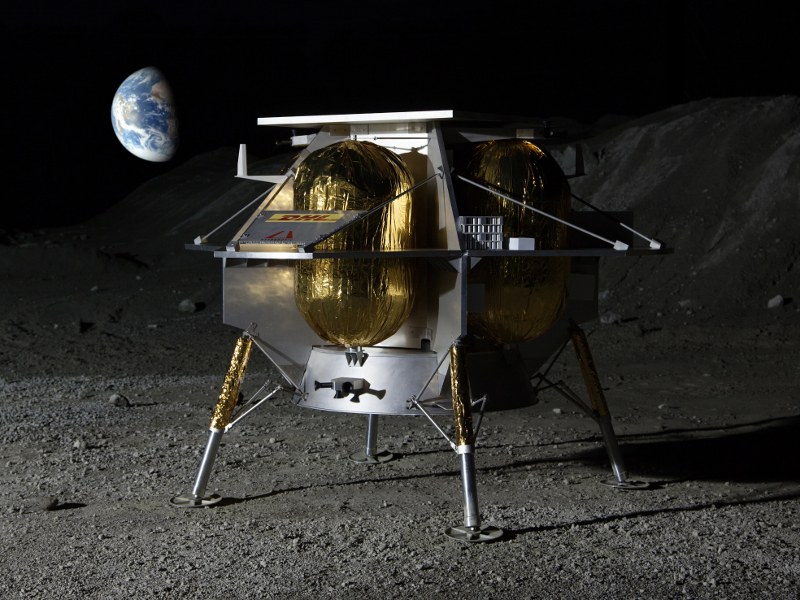 A total of 28 payloads will be carried to lunar surface by the Peregrine lander. Image courtesy of Astrobotic Technology.

The Peregrine lunar lander is a payload delivery module being developed by Astrobotic Technology, a space robotics company based in the US.

Peregrine will carry and deliver commercial payload to lunar orbit and surface for clients, including companies, universities, governments, non-profit organisations and individuals.

NASA awarded a $79.5m contract to Astrobotic for the delivery of 14 payloads to the Moon by the Peregrine lander in July 2021. The first mission of Peregrine will carry a total of 28 payloads from eight nations, including the US.

NASA also shortlisted two other commercial Moon landing service providers along with Astrobotic for the delivery of payload under its Commercial Lunar Payload Services (CLPS) initiative, as part of the Artemis programme.

Artemis is a NASA programme that aims to establish a sustainable human presence on the Moon by 2028. NASA, in collaboration with the US companies, started CLPS as part of the Artemis programme.

NASA plans to launch the Gateway spaceship, which will orbit the Moon and act as a temporary office for the astronauts.

The ultimate aim of the programme is to prepare for human presence on Mars.

The lander structure is made of a lightweight aluminium alloy. It features four payload decks arranged in ortho-grid structure for easy integration of top-mounted payloads.

A cone assembly at the bottom of the lander will house engines and act as the coupling medium between the launch vehicle and the lander.

The commercial lunar lander will be 1.9m-long and 2.5m-wide, with a total mass of 1,283kg, including the propellant and payload. The initial landers will have a nominal surface payload capacity of 35kg, which will be further increased to a maximum of 265kg.

The Peregrine lander’s modular structure is configurable based on the mission requirements, payload types and delivery location.

The landing legs are removed and vertical mounting panels are placed instead of the horizontal mounting deck, for missions confined to lunar orbit.

The lander can be further modified to accommodate a satellite on the top of the structure.

“The integrated avionics unit (IAU) of the Peregrine lander houses nine modules onboard.”

For the mission to polar region of Moon, the lander will feature side-mounted solar panels and ortho-gird panels to accommodate a payload, as well as landing gear. The onboard rover will be deployed using the ramps.

The integrated avionics unit (IAU) of the Peregrine lander houses nine modules onboard. A payload controller will be placed within the IAU for managing individual payloads. It consists of error detection and correction (EDAC) and upset monitoring equipment.

The lander features an X-band range transponder for uplink and downlink communications. The connection between the spacecraft and payload is ensured by serial RS-422 wired communication.

The propulsion system of the lander consists of five main engines and 12 ISE-5 attitude control thrusters, driven by a hypergolic bipropellant.

The fuel used for the engine is mono-methyl-hydrazine (MMH), while mixed oxides of nitrogen  (MON-25) is used as an oxidizer for the propulsion system.

The Peregrine lander will be carried as a secondary payload onboard ULA Atlas V launch vehicle.

The first mission, named Mission One, is planned to be launched to its target landing site Lacus Mortis, a plain in the north-east region of Moon, in June 2021. The mission duration is expected to be two months.

NASA is providing spacecraft engineers and facilities required for the construction of the Peregrine mission, while Orbital ATK is supplying four 22in tanks.

Airbus Defence and Space is providing initial engineering support for the spacecraft, while DHL will provide logistics services for the lunar lander and its customer payloads.

Dynetics is supplying the propulsion system for the Peregrine moon lander, while the engines are being procured from Frontier Aerospace.