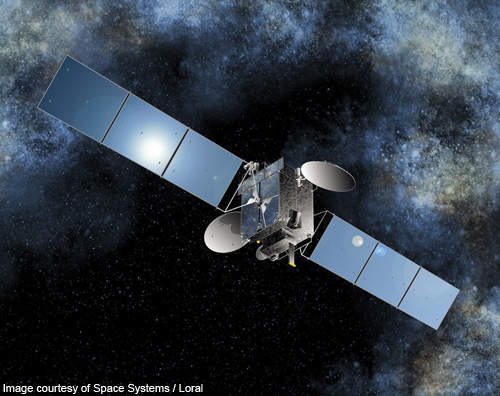 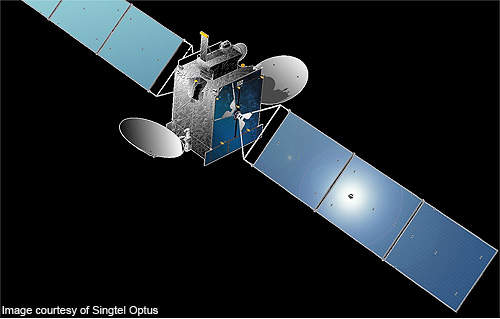 The Optus 10 was designed and manufactured by Space Systems / Loral (SS/L) for Singtel Optus. 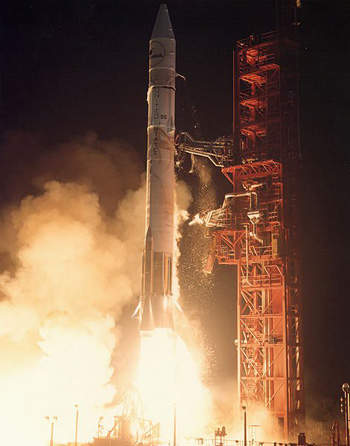 The Optus 10 communication satellite was launched on Ariane 5 rocket launcher. 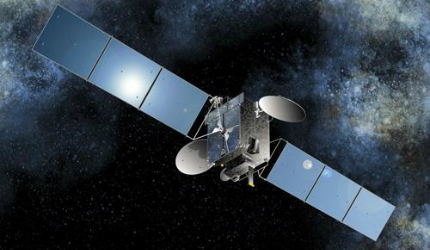 The satellite is owned and operated by Australian mobile service provider Singtel Optus. It is the tenth satellite in the Optus fleet.
Singtel Optus awarded a contract to SS/L in March 2011 to design, develop, examine and deliver the Optus 10 spacecraft. It is the second satellite developed by SS/L for enhancing the Optus fleet capacity. SS/L had supplied the satellite bus for Optus C1 spacecraft in 2003 to transport hosted equipment for the Australian Defence Forces.

Optus 10 was launched into geostationary earth orbit (GEO) by the Ariane 5 rocket through the SS/Loral-LS-1300 bus platform in September 2014.

"The satellite is designed for a lifespan of 15 years."

The satellite was designed and developed at Palo Alto, California, US, for a lifespan of 15 years. It weighs approximately 3,200kg at launch and consumes 5kW of power.

It provides voice and data communications services using small ground station terminals situated at different locations in Australia and New Zealand. The spacecraft is smaller than the conventional communication satellites currently existing in the market.

Ariane 5 is a heavy-load launcher, designed to put commercial satellites into geo-stationary orbits at low cost.

Designed and built by SS/L, the LS-1300 is an advance satellite bus primarily used for geostationary communications. It is powered by an ion-electric propulsion system to reduce the weight of the satellite bus.

It can carry 5,500kg of payload and renders a total satellite power ranging between 5kW and 12kW with the on-board transmitter power of 5,000 RF watts.

The satellite bus is designed to serve for a period of 15 years and will retire after 17 years.

The LS-1300 was first introduced in the 1980s and can carry 70 active transponders. With its lightweight and robust structure, the satellite bus is equipped with a fuel-efficient attitude and station-keeping thrusters, batteries, and modern command and control systems.

In October 2011, Singtel agreed to launch the satellite aboard the Ariane 5 rocket, which was manufactured by European Space Agency (ESA). Arianespace provided the launch service operations for the satellite.

It was launched from the Guiana Space Centre located in French Guiana.

"The Optus 10 can be controlled from four operational centres."

The Optus 10 can be controlled from four operational centres, which include east, west and south coast Australia and north coast New Zealand, using ground equipment hardware and software. These centres are used for satellite tracking and data delivery. The operational centres also coordinate during launch missions.

The ground station was designed and manufactured by SS/L and installed at the international customer sites. The telemetry, tracking and command (TT&C) system enables the ground station operators to identify, command, control and monitor the satellite when diverging from its geostationary orbit.

The ground station operators communicate with the spacecraft through a 36MHz bandwidth assigned by the service provider.