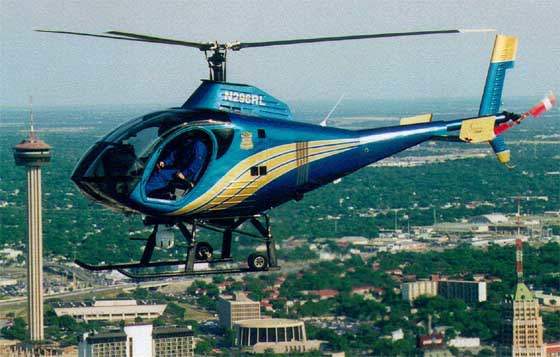 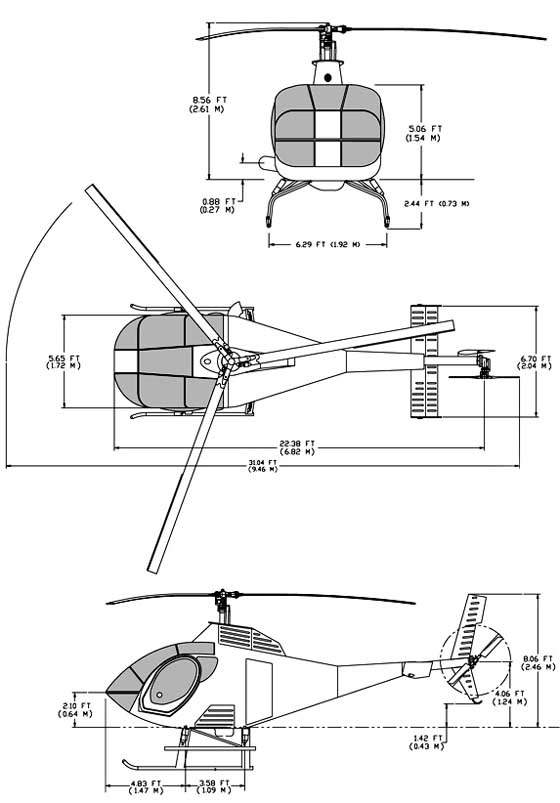 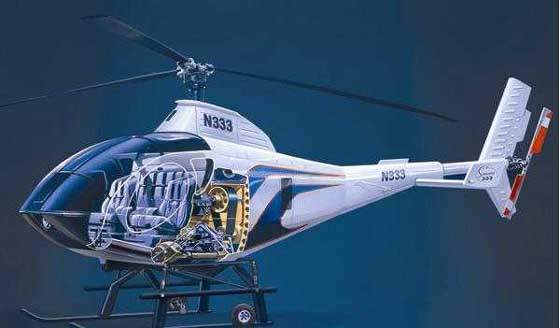 Cutaway diagram of the inner mechanical structure of the Model 333 helicopter from Schweizer Aircraft. 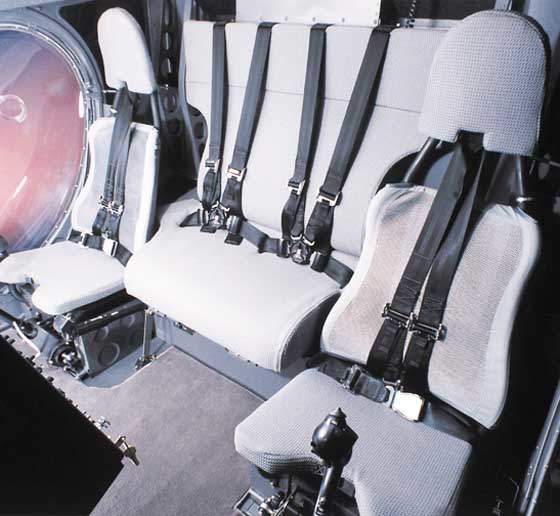 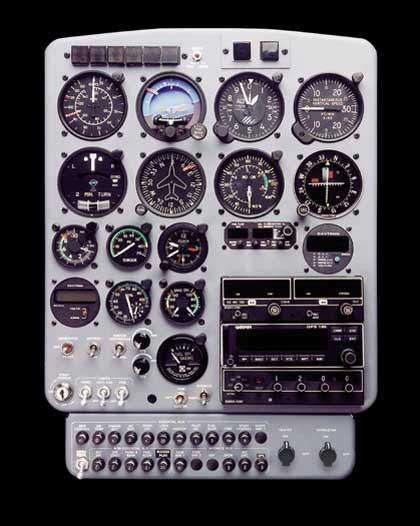 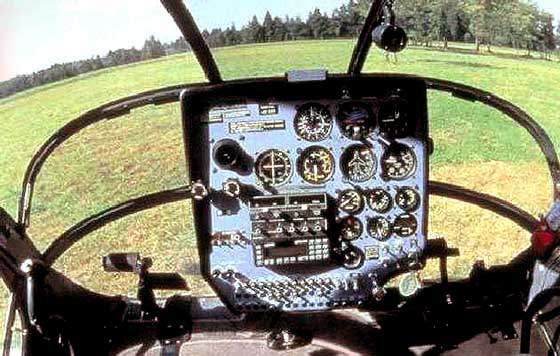 View from the Model 333 helicopter cockpit.

The Schweizer Model 333 helicopter is a light turbine-powered helicopter, a development of the Model 330 which entered service in 1993. New features include high-stance landing gear, upgraded dynamic system components and new rotor blades, providing increased power, useful load, speed and hover performance compared to its predecessors. The helicopter is designed for roles such as airborne law enforcement, primary and advanced training, powerline patrol, electronic newsgathering, transportation and other utility applications. A five-seater version is under development.

Schweizer Aircraft, based in Elmira, New York, was acquired by Sikorsky in October 2004 and operates as a subsidiary of that company.

The Model 333 was launched in January 2000 and received US Federal Aviation Administration certification in October 2000. The helicopter entered service at the end of 2000 with the Houston Police Department helicopter division, one of the largest in the USA. Upgrade kits for converting Model 330 and Model 330SP helicopters to 333 standard are available and upgraded helicopters first entered service with the San Antonio Police Department in early 2001. Recent orders include four for the Dominican Air Force and four for Total Air Management Service to monitor UK gas pipelines.

In January 2004, Schweizer received US FAA certification for an increased take-off power rating for the Model 333. The upgrade is available as an option on new models and a kit is being developed to retrofit older models. The upgrade raises the maximum five-minute take-off power limit from 252shp to 280shp and the hover out-of-ground effect ceiling is increased by up to 6,000ft.

The Model 333 airframe forms the basis of the Northrop Grumman RQ-8A Firescout vertical take-off and landing tactical unmanned air vehicle (VTUAV), developed for the US Navy.

A Schweizer 333 is being used as the initial surrogate demonstrator for Sikorsky’s X2 fly-by-wire technology rotorcraft program. First flight was in November 2005.

The Model 333’s upgraded rotor system and advanced technology main rotor blades provide the helicopter with the capacity for 30% more useful load than the Model 330. The main rotor blades are fitted with high-lift, cambered airfoils. The larger diameter rotor head with increased disk area is coupled with a splined main rotor hub and oil-filled drive shaft to provide increases in maximum continuous and takeoff power, allowable torque and speed. Taking off at a typical mission weight, the helicopter has a cruise speed of more than 105 knots, an endurance in excess of 3.5 hours and in-ground effect hover above 8,000ft.

A number of features are fitted for safety and crash energy absorption: 29in of crushable energy absorbing structure, a crash resistant fuel bladder, anti-plowing keel beams to prevent sudden horizontal decelerations and roll-over protection to reduce the possibility for blade impingement into the cockpit.

The wide-bodied cabin can be equipped as a three seat utility vehicle or a four seat executive transport. The 333 is certified by the FAA with the option for three complete sets of flight controls. This enables crew coordination to be taught in the cockpit. Seven flight control variations are available.

The center seat is elevated 8in and aft 10in of the outboard seats to enhance forward visibility. Two standard instrument panels are available: a small VFR panel with detachable map case or a large VFR/IFR panel with space to accommodate any further avionics requirement.