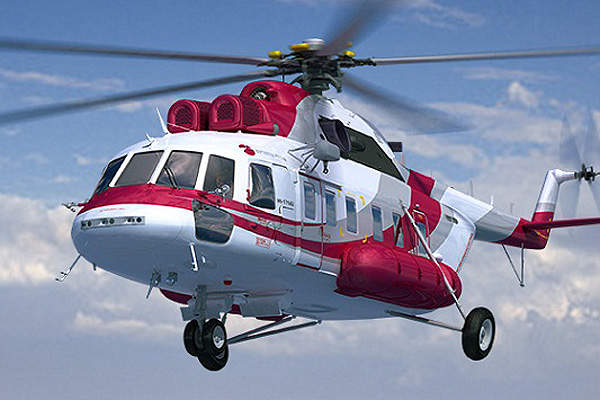 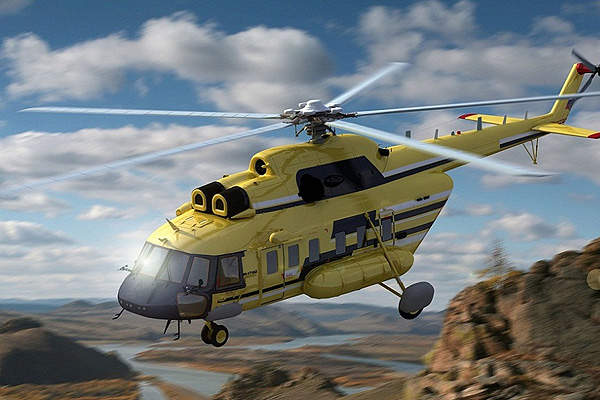 The Mi-171A2 was launched at HeliExpo in Dallas in 2012. Credit: Russian Helicopters. 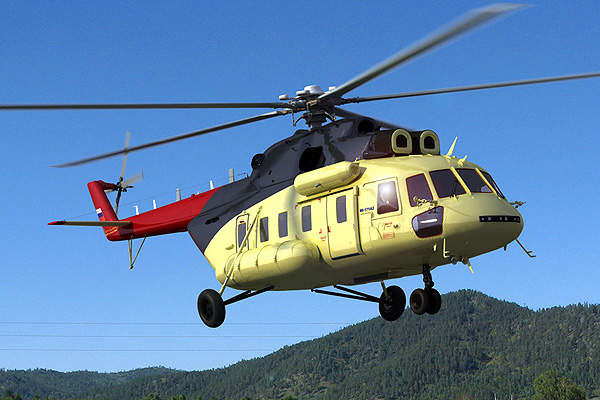 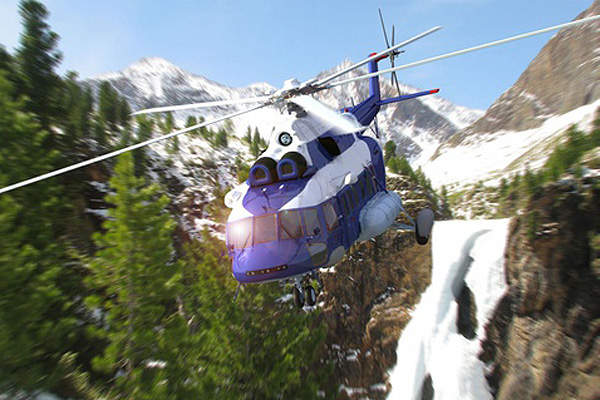 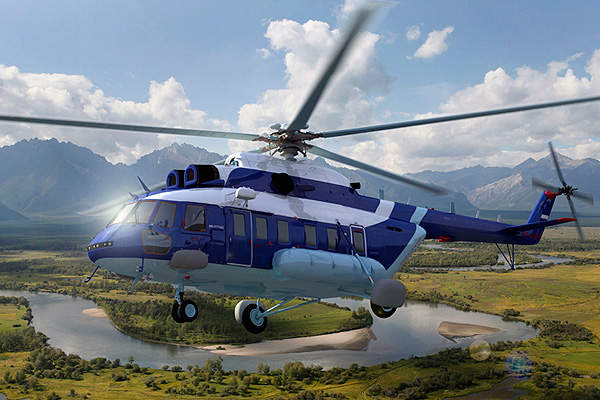 The Mi-171A2 has an X-shaped tail rotor. Credit: Russian Helicopters. 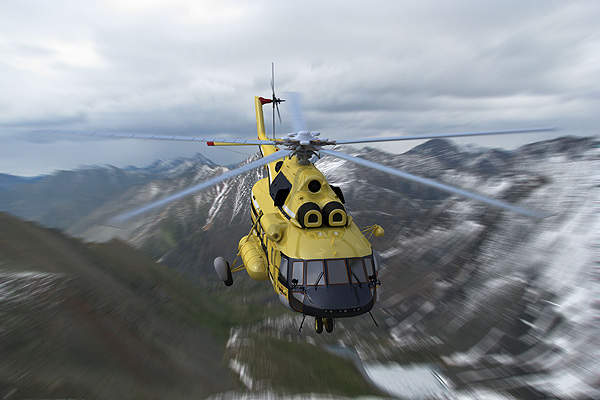 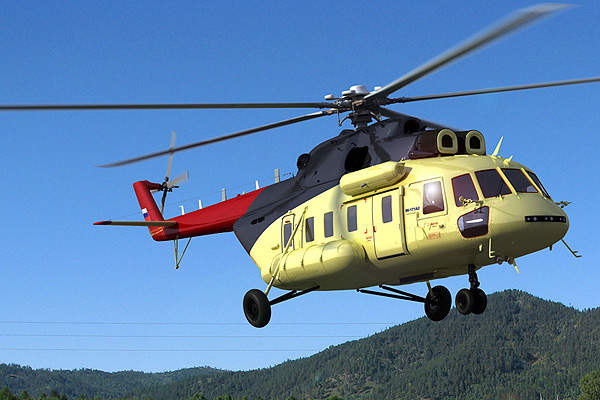 The helicopter was displayed at the International Aviation and Space Salon in 2013.

Development and design of the Mil Mi-171A2 helicopter

The second prototype began its flight tests in November 2015, followed by pre-flight tests and certification process.

The certification of the helicopter will be in compliance with airworthiness standards of the Aviation Register of the Interstate Aviation Committee (IAC).

The Mi-171A2 helicopter is incorporated with the best qualities of Mi-8/17 series. The helicopter is an improved version of Mi-171A1, which was manufactured by Ulan-Ude Aviation Plant. The new helicopter features upgraded main rotor and gear systems, as well as fuselage and propulsion systems.

The helicopter includes a variety of specialised equipment for providing new levels of safety and comfort. It features a glass cockpit and offers improved aircraft performance and operational characteristics, advanced power unit and transmission.

The aircraft is fitted with composite rotor blades with 4.5 times more service life. It features an X-shaped tail rotor, which is an important feature in the medium-class helicopters manufactured in Russia.

The helicopter can provide a range of tasks, including forest protection, patrol, construction, loading and unloading operations, firefighting, search and rescue operations and medical evacuation.

Avionics of the Russian medium-class helicopter

The helicopter is fitted with KBO-17 avionics suite designed and developed by Ulyanovsk Instrument Manufacturing Design Bureau, which is part of Radioelectronic Technologies.

“The helicopter was unveiled for the first time at the HeliExpo held at Dallas in 2012.”

The cockpit is equipped with automatic systems for giving warning of critical flying conditions as well as avoiding and preventing collisions with external objects.

It features an all-weather digital television and thermal imaging cameras. It also features a high-resolution multifunction display with a 15in screen. In addition, it has multifunctional display and alarm systems.

The volume and weight of the avionics were reduced to make it easier to monitor the condition of the equipment.

The cabin of the helicopter accommodates up to two crew members and 24 passengers. The length of the cabin is 6.36m, width is 2.34m and height is 1.8m. The total volume of the cabin is 23m³. The cabin features energy-absorbing seats. The VIP version of Mi-171A2 features between eight and 14 seats.

The Mi-171A2 helicopter is powered by two VK-2500PS-03 engines designed and developed by Klimov JSC. Each engine is rated at 2,400hp of power at take-off. The engine features FADEC electronic automatic control system. The engine was manufactured at Klimov JSC’s manufacturing complex located at Shuvalovo.

The helicopter has a cruising speed of 260km/h and can reach a maximum speed of 280km/h. The operational ceiling is 6,000m and hover ceiling is 4,000m.