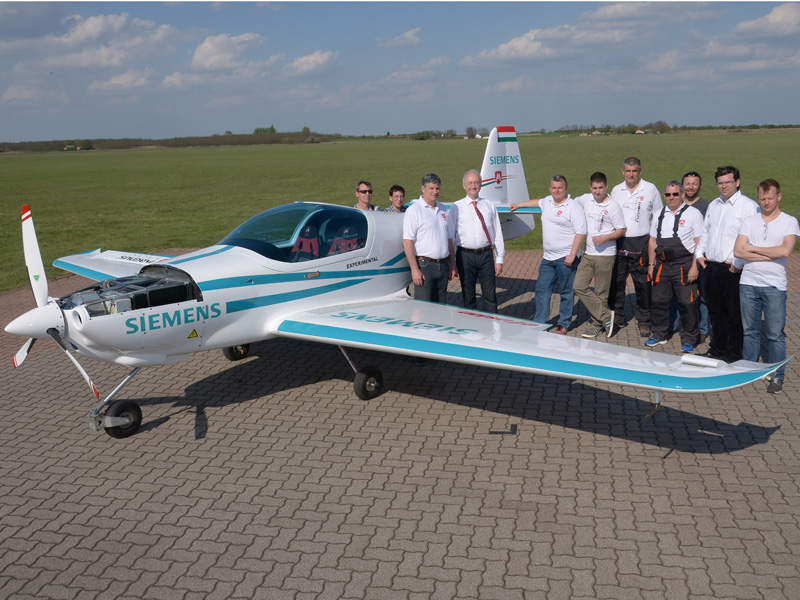 The eFusion aircraft was introduced in April 2016. Credit: Magnus Aircraft. 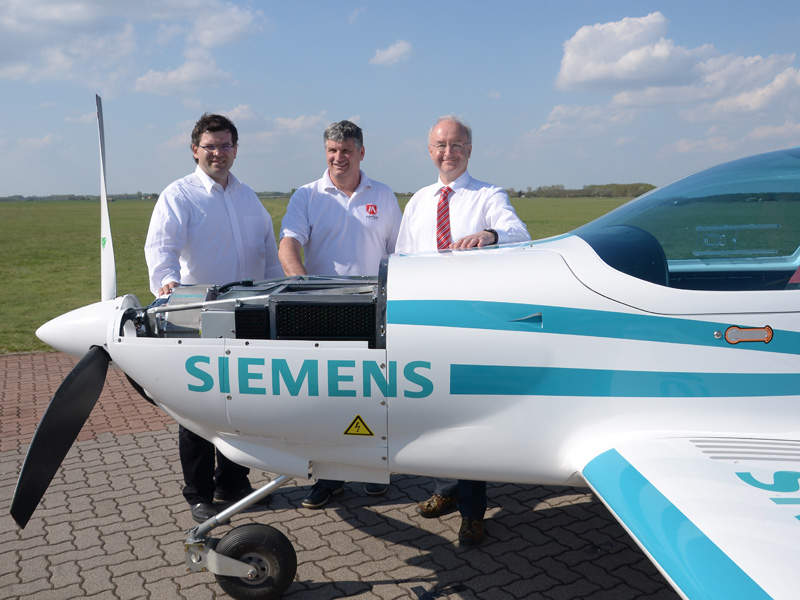 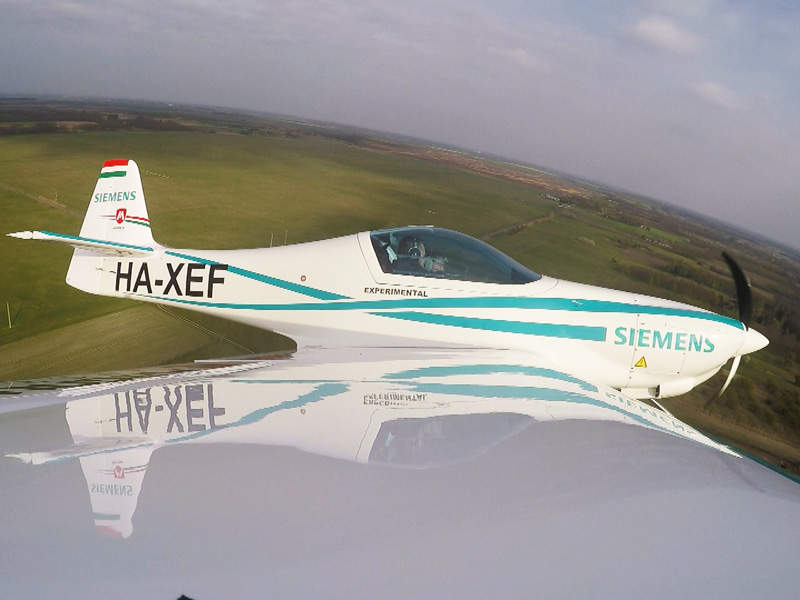 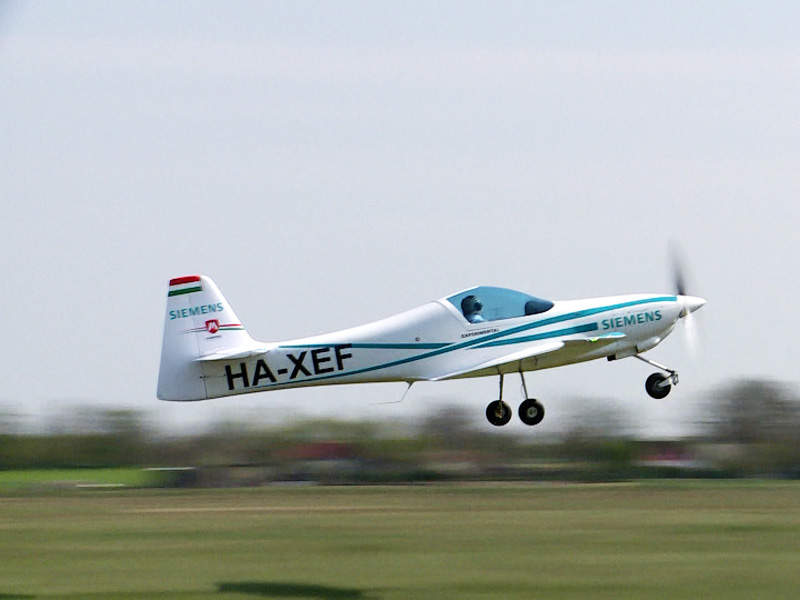 The maiden flight of eFusion was completed on 11 April 2016. Credit: Magnus Aircraft. 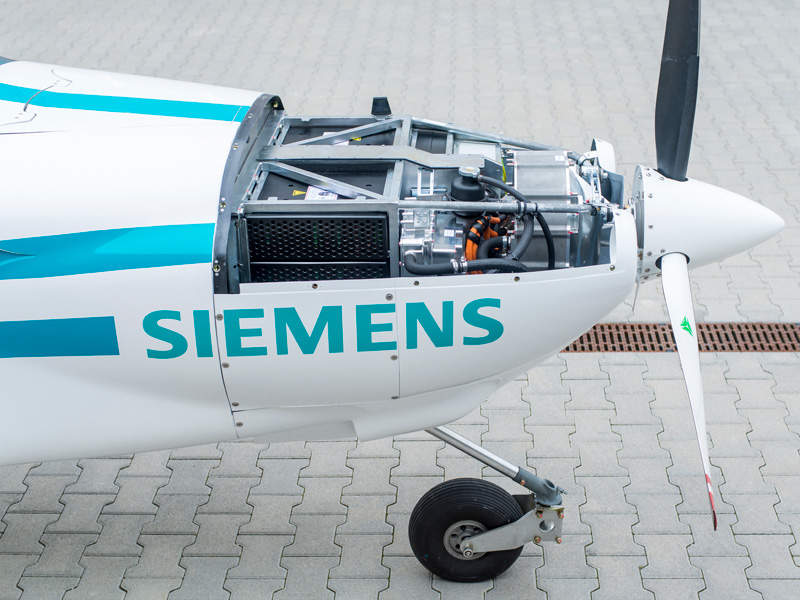 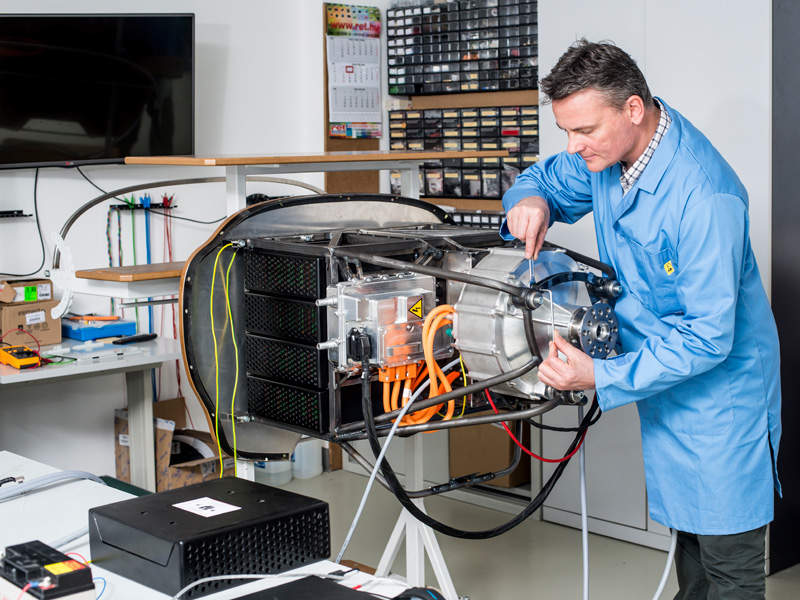 eFusion is a two-seat, all-electric, low-wing monoplane unveiled at AERO Friedrichshafen expo in Germany in April 2016. The aircraft was developed by Magnus Aircraft, a company based in Hungary, in collaboration with Siemens.

The maiden flight of the aircraft was completed at the Matkópuszta airfield in Kecskemet, Hungary, in April 2016. The aircraft was developed for the ultra-light (UL), light sport aircraft (LSA) and very light aircraft (VLA) categories, and can be used for upset recovery training at a low operation cost.

The eFusion is based on the piston engine-powered Fusion aircraft. The light sport aircraft has a symmetric wing profile, titanium firewall and centre section made of chrome molybdenum alloys. The fuselage is attached with a non-retractable tricycle landing gear. The aircraft also includes a ballistic aircraft retrieval parachute.

The cockpit of the aircraft houses two side-by-side seats with a width of 1,170mm. It features a fully visible glass canopy.

The aircraft is powered by a 60kW Siemens electric drive system. The electric propulsion system, including motor and batteries, was designed by a Hungarian subsidiary of Siemens and Siemens headquartered in Germany. The aircraft is entirely battery-powered and has an endurance of approximately one hour.

The Fusion multi-purpose aircraft, which serves as the basis for eFusion, is offered in three configurations, namely Fusion Base, Fusion Vantage and Fusion S-Line. The variants are can be powered by Rotax 912, Rotax 912 IS, Rotax 912 Is Sport, and UL Power 260 engines, which have a power output of between 80hp and 100hp each. The engine drives Woodcomp, MT or Duck propeller.

The stall and manoeuvring speeds of the aircraft are 35k and 104k, respectively. The aircraft has a maximum range of up to 1,100km and service ceiling of 12,000ft.