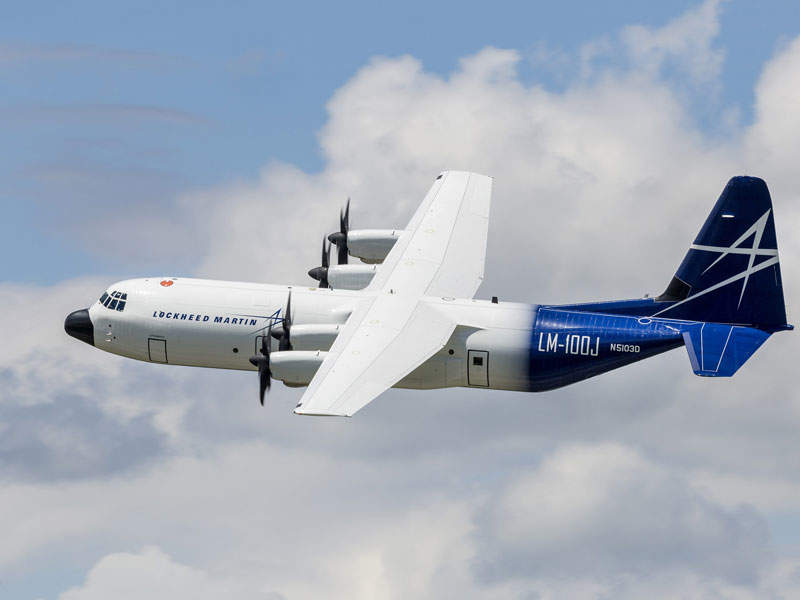 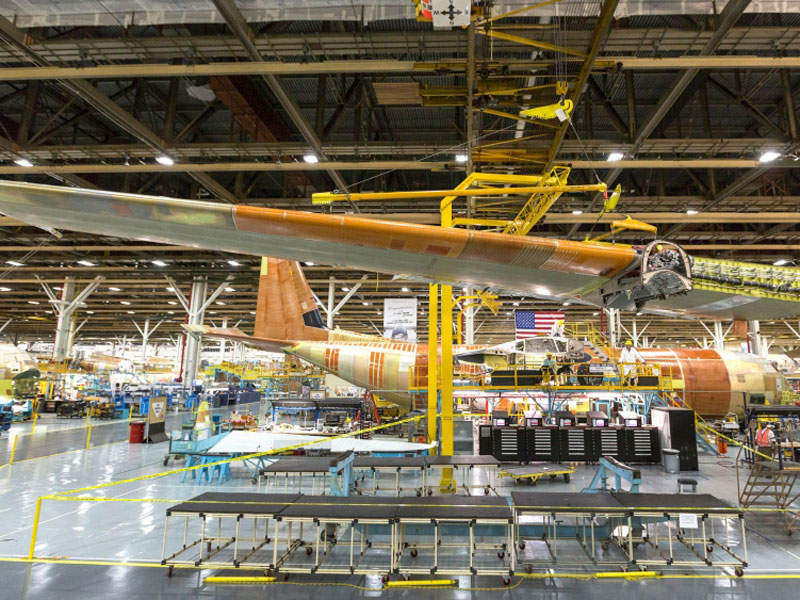 The first flight test of the LM-100J aircraft was completed in May 2017. Image: courtesy of Lockheed Martin Corporation. 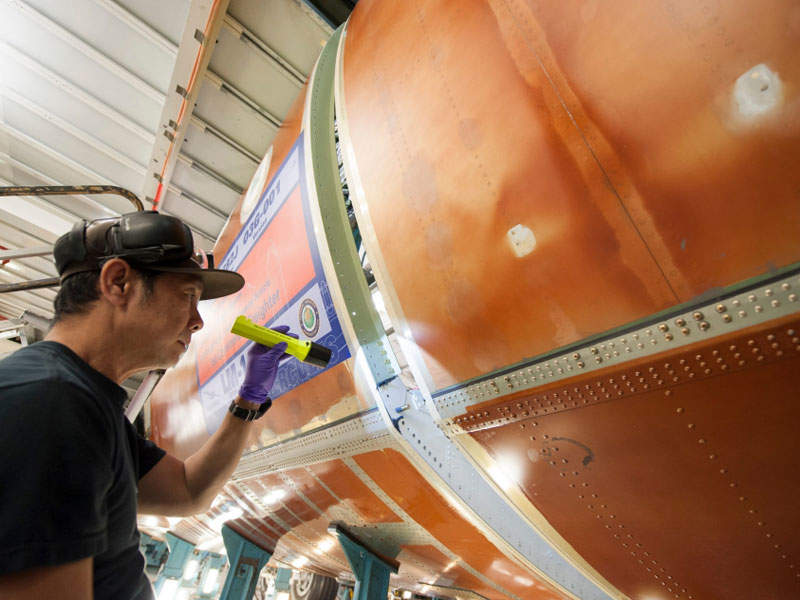 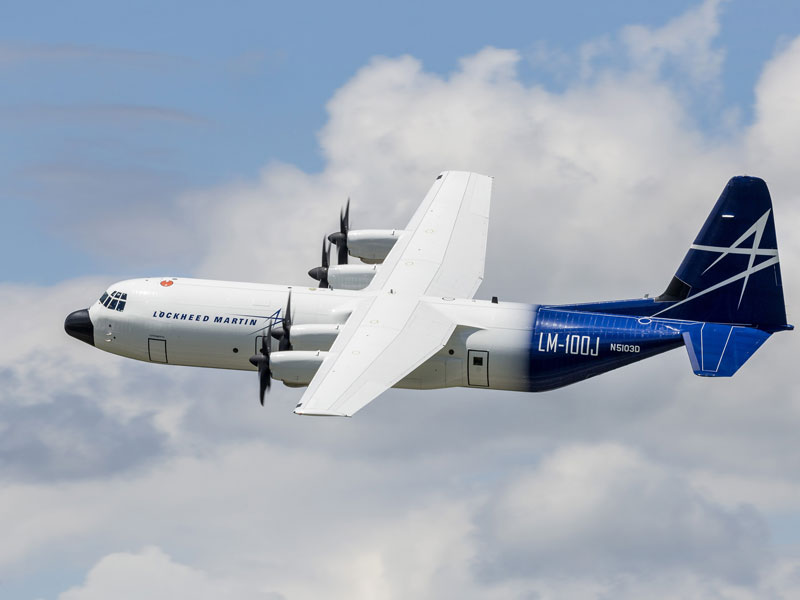 LM-100J Super Hercules freighter aircraft was rolled out by Lockheed Martin Corporation at Marietta facility, Georgia, US, in February 2017. It is the commercial multi-purpose freighter variant of the C-130J Super Hercules military transport aircraft.

Lockheed Martin submitted an application to the Federal Aviation Administration (FAA) for the type certification of LM100J aircraft in February 2014.

The empennage for the aircraft was produced by a joint venture (JV) of Tata Lockheed Martin Aerostructures.

The first flight tests of the LM-100J aircraft were completed at Marietta in May 2017. It was exhibited for the first time at the International Paris Air Show in June 2017.

Ireland-based aviation group ASL Aviation placed an order with Lockheed Martin for ten LM-100J aircraft in July 2014. The first aircraft is expected to be delivered in 2018.

It can operate in short, unprepared airfields without ground support equipment and can be loaded or unloaded with minimal material handling equipment. It can fly in all weather conditions and can provide rapid onload or offload at truck bed height. The aircraft also includes a centre wing box and enhanced icing protection.

“It can fly in all weather conditions and can provide rapid onload or offload at truck bed height.”

Its cockpit includes a Northrop Grumman’s colour weather and ground-mapping radar, and a commercial traffic collision alert system (TCAS). It also features a digital autopilot and an automated maintenance and fault reporting system.

A microwave oven is included in the flight deck as well as an optional coffee maker.

Engine and performance of the freighter aircraft

The aircraft is powered by four Rolls-Royce AE2100D3 turboprop engines, which generate a power output of 4,591pshp each. The engines drive all-composite Dowty R39 six-blade propellers.

The aircraft requires a landing distance of 3,100ft.