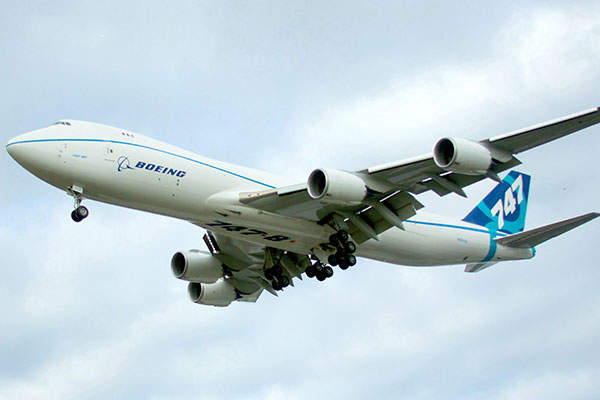 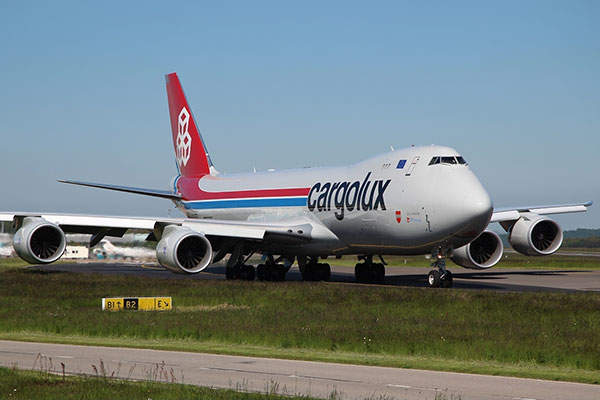 Cargolux is the launch customer of the Boeing 747-8F. Credit: Peter Bakema. 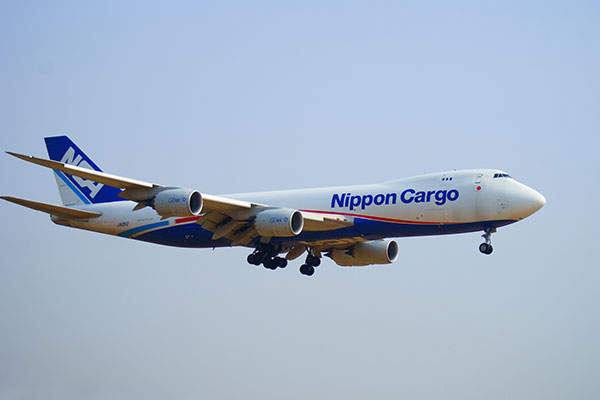 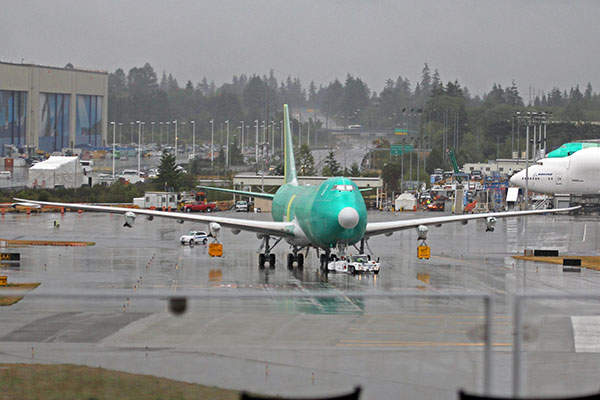 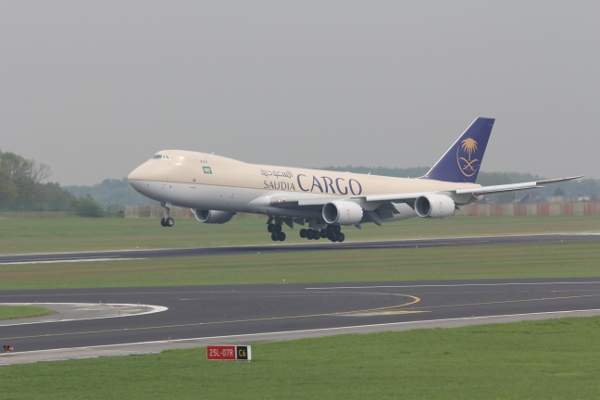 The 747-8F or 747-8 Freighter is an all-cargo transport variant of the 747-8 jet aircraft developed by Boeing. It is the only in-production commercial cargo aircraft with a nose door, which ensures flexible loading of outsized cargo.

It made its first flight in February 2010 and received an amended type certificate (ATC) from the Federal Aviation Administration (FAA) and the European Aviation Safety Agency (EASA) in August 2011. The first 747-8F entered service with Cargolux in October 2011.

F-15SE Silent Eagle is an upgraded version of the F-15 Strike Eagle aircraft, being developed by Boeing for international customers.

Silk Way West, an airlines company based in Azerbaijan, placed a $1.1bn order with Boeing for three 747-8 Freighters in March 2015.

The airframe of 747-8F is built with advanced materials, including carbon composites, advanced aluminium alloys and Titanium, which provide more durability and resistance against corrosion and damage.

The 747-8F offers a volume of 853m³, which allows the carriage of 16% more revenue cargo volume than its predecessor 747-400F. The additional 120m³ of volume offered by the cargo hold allows the aircraft to carry four additional main-deck pallets and three additional lower-hold pallets.

A significant loading flexibility with a large side cargo door and a unique nose door is delivered by the aircraft. This allows rapid and easy loading/off-loading of standard containers and pallets or outsized cargo. The improved cargo handling system further ensures efficient loading and unloading of cargo.

The aircraft is powered by four GEnx-2B67 engines, which are capable of generating a continuous thrust of 66,500lb each. The engine is fitted with dual chevrons for reduced noise during take-off. Seventeen per cent more fuel-efficiency is guaranteed from the power plant than the 747-400F, resulting in a 17% reduction in carbon emissions.

The 747-8F also offers 30% less noise footprint than the 747-400F, enabling it to comply with the QC2 requirements for arrival and departure.