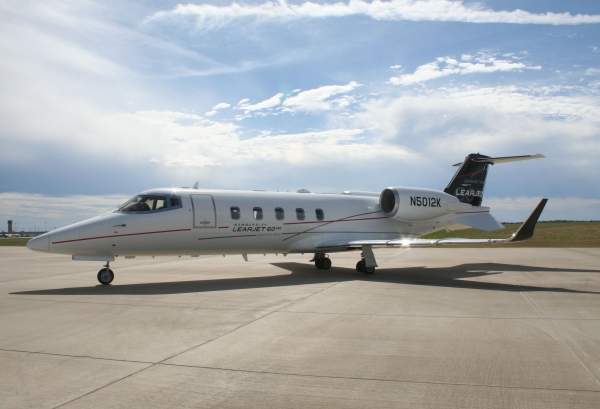 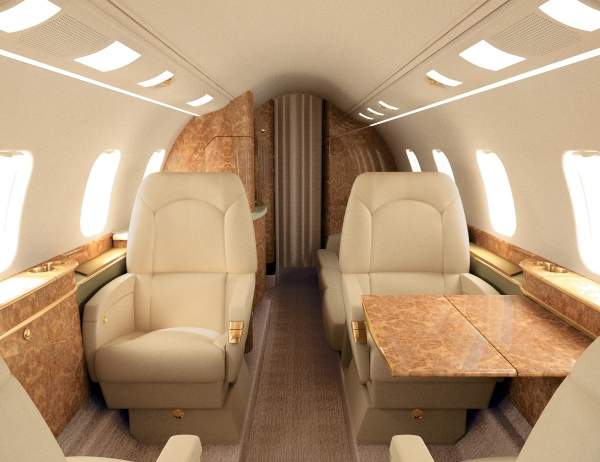 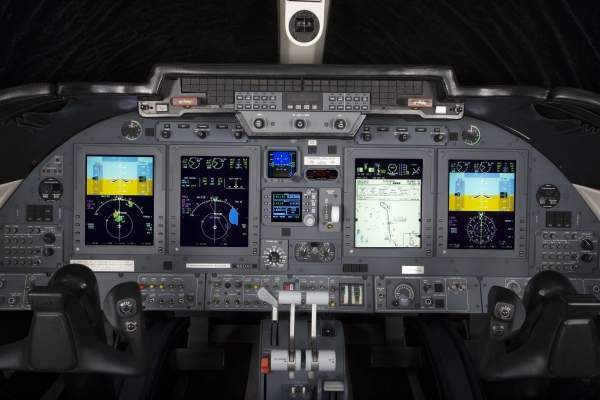 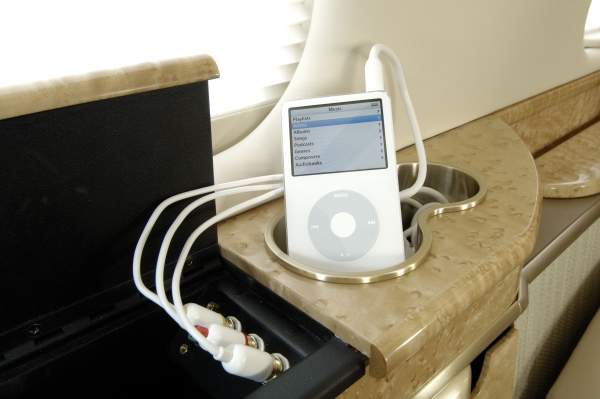 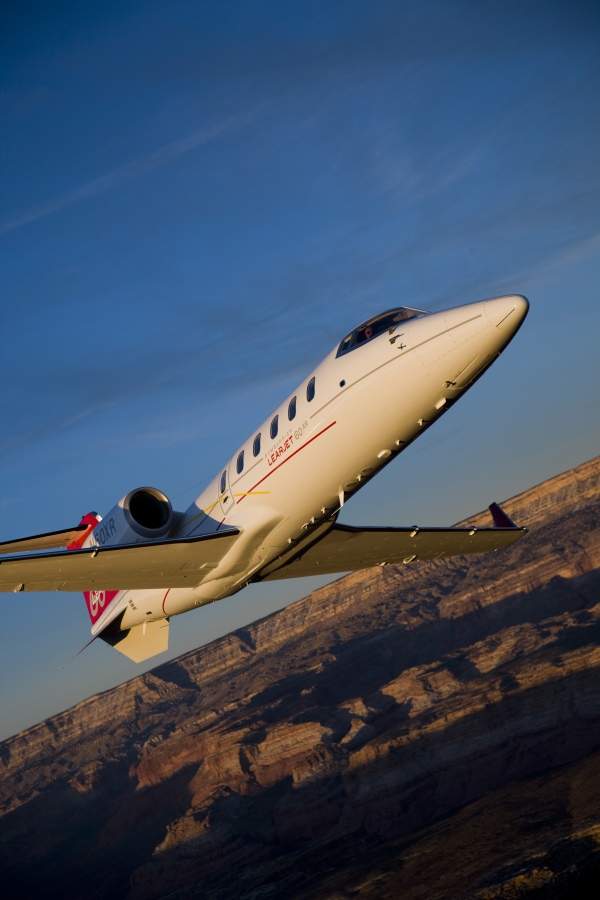 The Learjet 60XR can climb at the rate of 22.9m/s. Image courtesy of Bombardier Business Aircraft public relations. 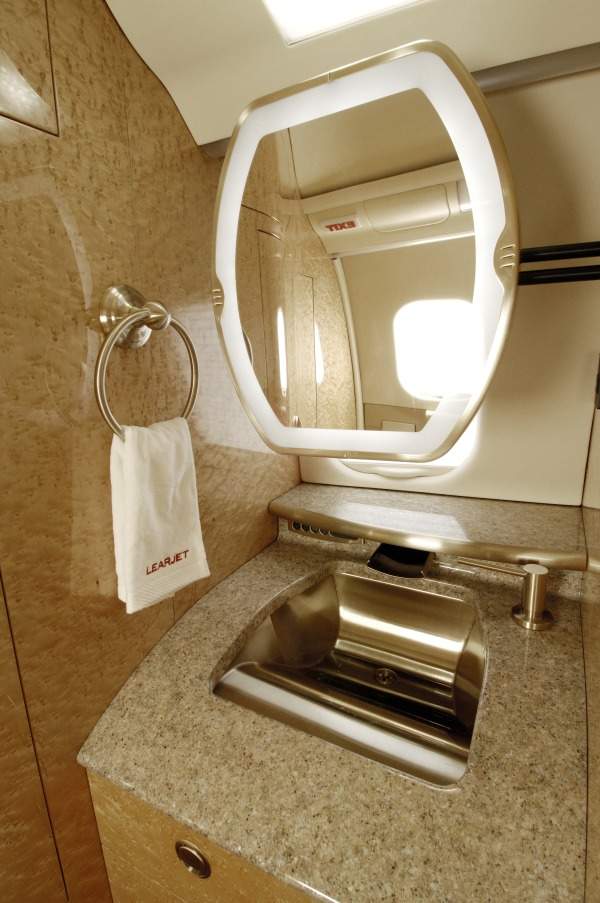 The Learjet 60XR features a belted lavatory and a reclaimed window at the aft lavatory. Image courtesy of Bombardier Business Aircraft public relations.

In November 2005, the Learjet 60XR was unveiled at the 58th Annual National Business Aviation Association (NBAA) Expo held in Orlando, Florida. The aircraft took off for its maiden flight in April 2006 and entered service in July 2007.

Orders and deliveries of the business jet

Bombardier, however, cancelled the order in August 2009 as Jet Republic went into bankruptcy. The total value of the contract would have been increased to $1.5bn had all optional orders been confirmed.

Design of the Learjet 60XR

Bombardier Aerospace designed the Learjet 60XR by modifying the existing Learjet 60. The sleek and aerodynamic design of Learjet 60XR decreases the drag in flight.

The fuselage was elongated by 1.09m compared to that of the Learjet 55.

Flight deck and cabin of the twin-engine, mid-sized business jet

The cabin houses four seats, a three-seat divan, redesigned galley, a belted lavatory seat and a reclaimed window at the aft lavatory. It also features two 1.62m high and 0.61m wide cabin doors for the entry and exit of the passengers.

Turbofan engines and performance of the Learjet-60XR business jet

The Learjet 60XR is powered by two Pratt & Whitney Canada PW305A turbofan engines rated at 20.46kN of maximum thrust each.

"Bombardier delivered the first Mexican Learjet 60XR to an undisclosed customer in March 2010."

The engine is equipped with a five-stage compressor, a reverse flow combustor, two-stage high pressure and three-stage low pressure turbines.