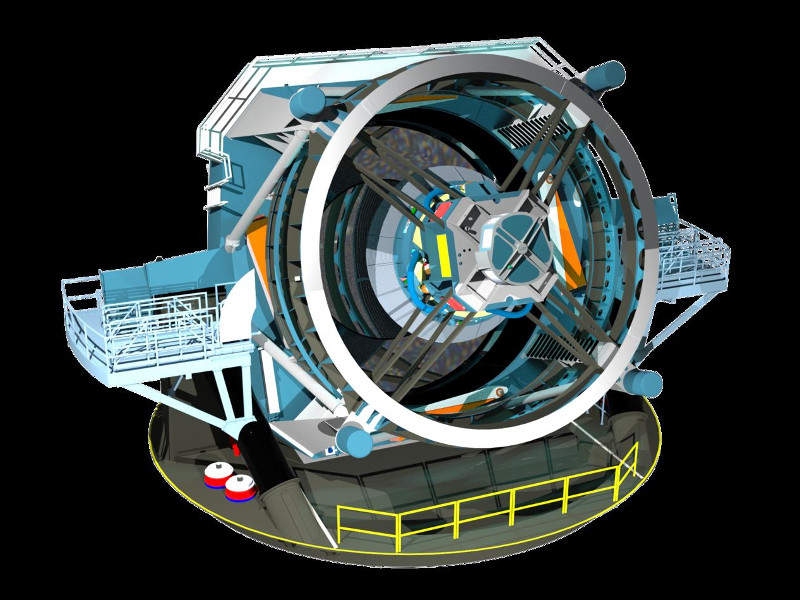 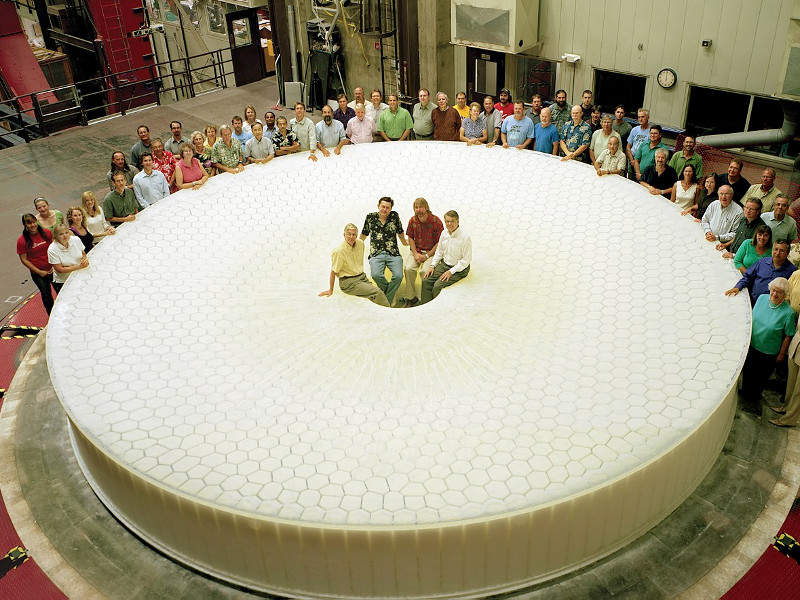 The telescope will have a primary mirror, a convex secondary mirror and a tertiary mirror. Credit: Howard Lester / LSST. 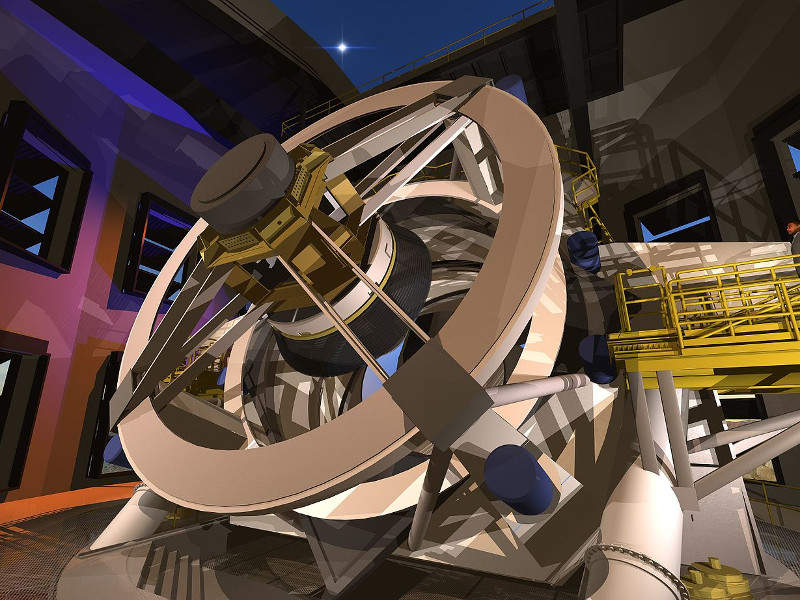 The LSST aims to conduct a ten-year survey of the sky, which will deliver a 200 petabyte set of images and data products.

The telescope is being developed by LSSTC in partnership with NSF, AURA, the Department of Energy (DOE), and SLAC National Accelerator Laboratory. Founded in 2003, LSSTC is a non-profit partnership between public and private organisations.

The casting of dual-surface primary / tertiary mirror of the telescope began in 2008 and its final polish was completed in February 2015.

The on-site construction started with the traditional first stone-laying ceremony held in April 2015.

In January 2015, the LSST project received funding approval from the DOE for the development of the LSST’s 3,200-megapixel digital camera.

The DOE approved the start of construction for the camera in a 2,000ft², two-storey clean room at SLAC in August 2015.

Design and features of LSST

The LSST will be an observing facility and will include a telescope, camera, and data management system. It will survey the complete sky in three nights and will collect tens of petabytes of data and images of the sky, which will be used for identifying near-earth asteroids.

The telescope, with a wide field of view, will feature a three-mirror design and its 3.2 giga-pixel camera will have more than three billion pixels of solid-state detectors. It will use software for data management, as it needs to process more than 30 terabytes of data.

The LSST summit facility will be built on the Cerro Pachón ridge, which is 100km by road from the LSST base facility. It will accommodate a telescope pier, a lower enclosure that supports the rotating dome, a 3,000m² service and operations building, and a separate enclosure for the calibration telescope.

The facility will also have an 80t platform lift to carry mirrors and a camera during installation and maintenance. It will also include dedicated maintenance areas, while the on-site service building will house a dedicated cleaning and coating area for mirrors.

To be located after M3, the camera will integrate a focal plane, three silica lenses, and one filter.

The Large Synoptic Survey Telescope project is being financed by the NSF, DOE, and private funding raised by LSSTC.

The total funding for the project is capped at $473m, of which $168m will be financed by the DOE to support the fabrication of the LSST camera.

The project also received donations of $20m and $10m from Charles Simonyi and Bill Gates respectively.

An estimated 10% of the full LSST data will be accessible to the public through the LSST EPO online portal.

The portal will feature EPO Skyviewer, which will present the users with a colour image of the night sky observed by the telescope. It will also enable formal educators to access LSST data through Jupyter Notebook.