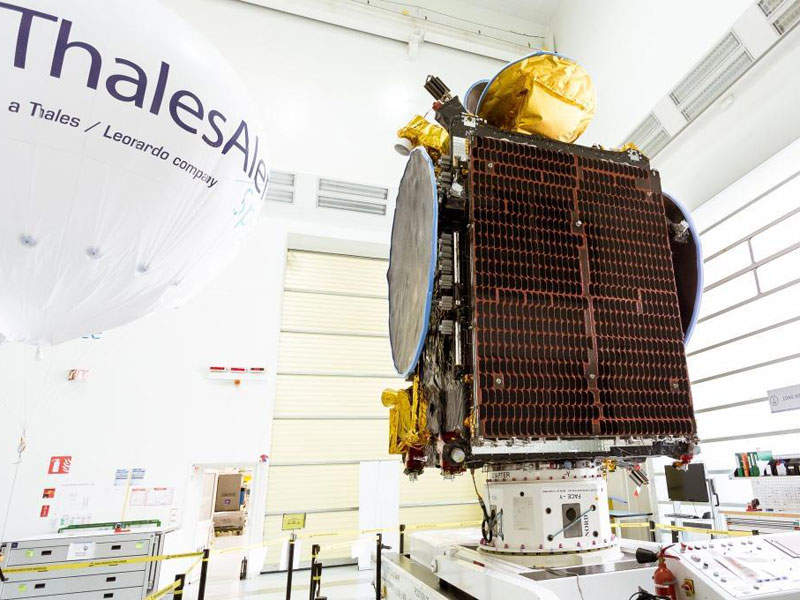 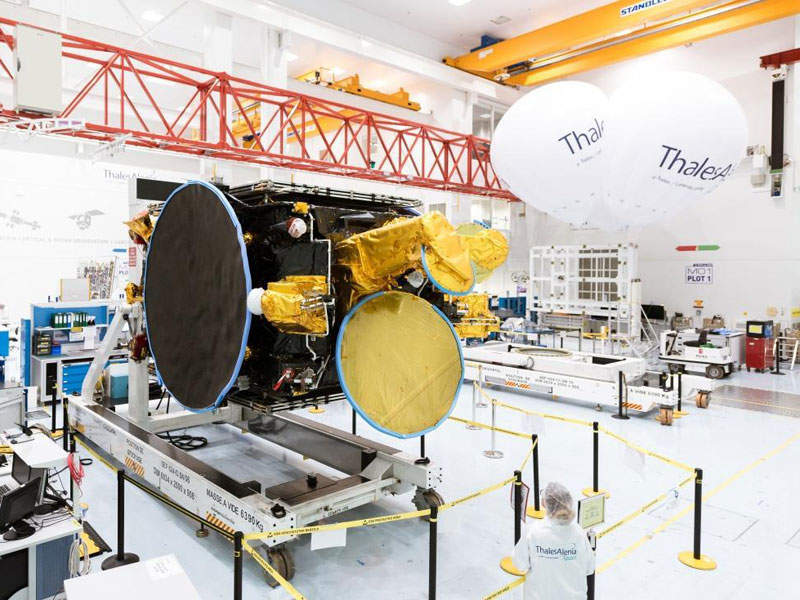 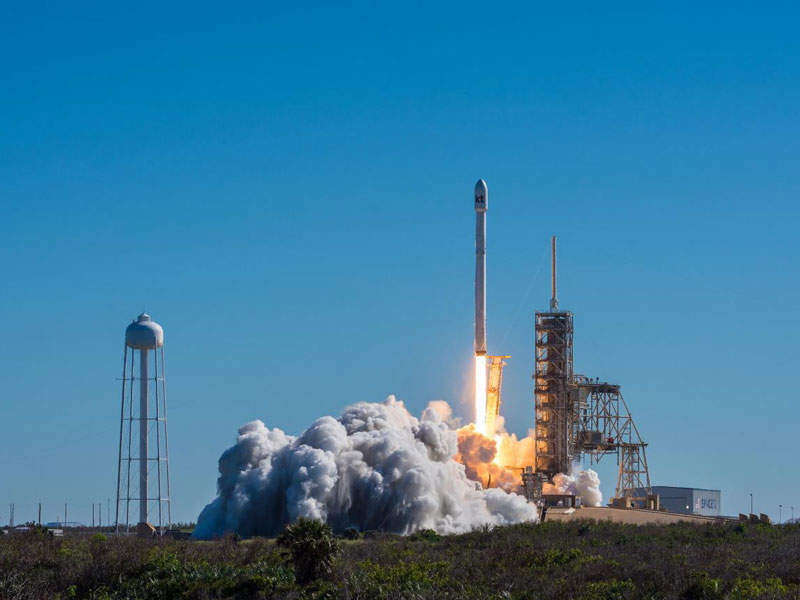 Koreasat-5A, also known as Mugungwha 5A, is a communications satellite developed by KTSAT, a satellite services operator based in South Korea. The satellite was launched into the geosynchronous transfer orbit (GTO) on-board a Falcon 9 rocket from Kennedy Space Centre, Florida, in October 2017.

The prime construction contract for Koreasat-5A was awarded to Thales Alenia Space (TAS) in May 2014. The contractual scope included providing design, production, testing and ground delivery of the satellite as well as the launch and early-orbital phase (LEOP) and in-orbit tests (IOT). The spacecraft was manufactured at the TAS facility located in Cannes, France.

Poly-Shape, a French company, was awarded a contract to provide Concept Laser Xline 1000R 3D printer, which is the biggest laser beam melting machine in Europe, for making the spacecraft parts in October 2015. The 45cm x 40cm x 21cm telemetry and command antenna supports for the satellite were manufactured using aluminium.

The satellite has a launch mass of 3,700kg and is designed for a life of approximately 15 years, based on the upgraded Spacebus 4000B2 platform manufactured by Thales Alenia Space.

“The satellite has a launch mass of 3,700kg and is designed for a life of approximately 15 years.”

Under a contract signed with KTSAT in May 2017, DDISH TV, a satellite operator based in Mongolia, will start receiving DTH satellite broadcasting services through Koreasat-5A by the end of 2017.

Koreasat-5A satellite launch operations were carried out by SpaceX at a hanger near launch pad 39A of Nasa’s Kennedy Space Centre located in Florida, on-board the Falcon 9 version 1.2 rocket.

The two-stage rocket was powered by nine Merlin-1D engines in the first stage and a single Merlin-1D Vacuum engine in the second stage.

Following the stage separation, the first stage of the Flacon rocket landed on the ‘Of Course I Still Love You’ deck, which is an Autonomous Spaceport Drone Ship (ASDS) stationed in the Atlantic Ocean.

The satellite was placed in its targeted orbit approximately 36 minutes after the lift-off.

The Koreasat-5A satellite operations are managed from the satellite control centre located in Yongin, South Korea. The centre has four satellite control antennae, three tracking, telemetry and command (TT&C) platforms, and one in-orbit testing and communication system. The centre offers satellite monitoring and control, as well as its management and analysis.