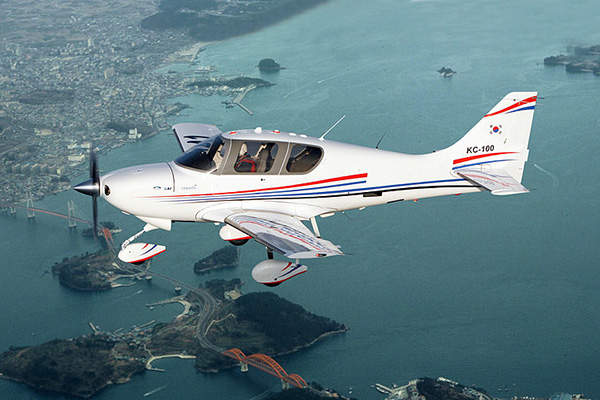 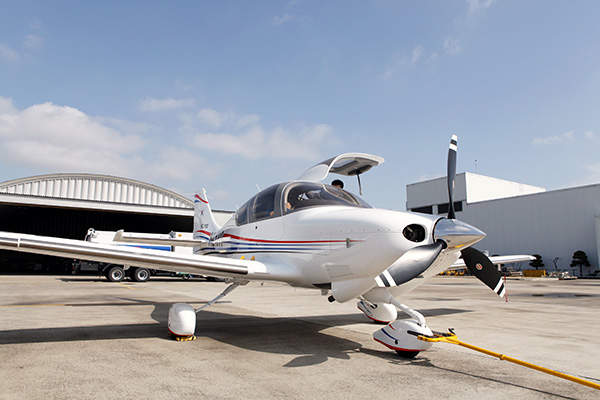 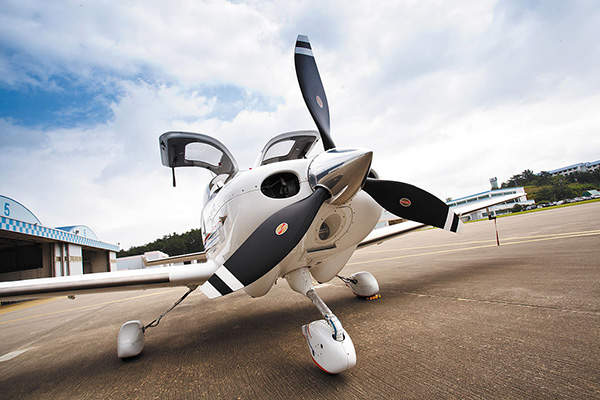 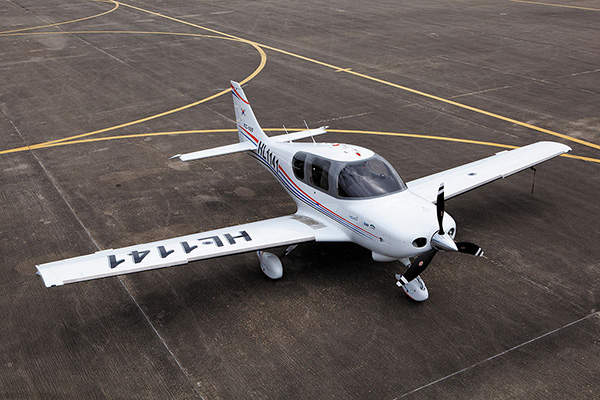 The KC-100 aircraft is powered by a single IO-550-K engine. Image courtesy of Korea Aerospace Industries. 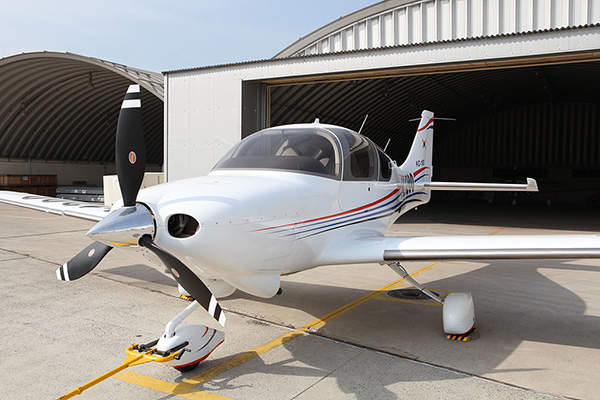 The aircraft can fly at a top speed of approximately 242mph (389km/h) .Image courtesy of Korea Aerospace Industries. 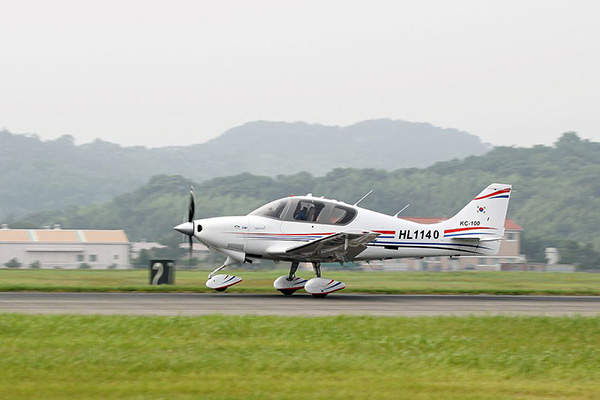 The first flight of the KC-100 aircraft was completed in July 2011. Image courtesy of Korea Aerospace Industries. 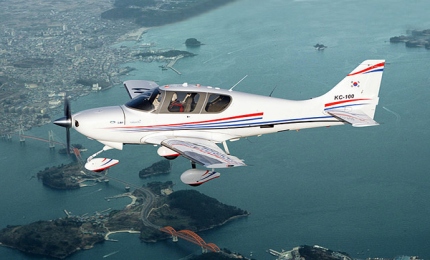 The KC-100 Naraon will be the first South Korean small passenger plane built in compliance with international standards. The aircraft is manufactured by Korea Aerospace Industries (KAI) and can be used for leisure, sports, tour, training and transportation.

A maiden flight was completed in July 2011 and concluded flight tests in March 2013. The South Korean Government granted type certification to in August 2013 and the aircraft is expected to enter into service by 2014.

The Republic of Korea Air Force (ROKAF) signed an memorandum of understanding (MOU) to purchase 23 KC-100 Naraon light aircraft in May 2014. It will be used by the ROKAF to replace the existing Ilyushin Il-103 training aircraft, with deliveries expected to be completed by 2016.

Development of the KC-100 began in 2008 and was completed in a span of three years at an estimated cost of approximately KRW 77.4bn.

The KC-100 aircraft incorporates a composite airframe integrating carbon fibre body parts and gull-wing doors. Its airframe is attached with a fixed tricycle landing gear and the wing is fitted with a laminar flow airfoil and winglets.

A TKS anti-icing system is included, as are air conditioning and oxygen systems as standard equipment. It also has an optional full-plane parachute system.

Flight deck and avionics of the KC-100

The contract for developing the flight deck and avionics system for the KC-100 Naraon was awarded to Avidyne Corporation in June 2010.

The aircraft accommodates three passengers and a pilot, and its cabin is a little more spacious than that of similar aircraft in the class such as the Cessna 400 and Cirrus SR-22.

The KC-100 Naraon aircraft is powered by a single IO-550-K engine, manufactured by Teledyne Continental Motors. The engine develops a power output of 315hp at 2,500rpm and is equipped with full authority digital engine controls.

Suppliers for the KC-100

Hartzell Propeller was awarded a contract to supply ASC-II propellers technology for the aircraft in May 2010.

LORD Corporation received a contract from KAI to provide elastomeric pads for the nose landing gear (NLG) and engine mounts of the aircraft in late 2008, and the company delivered the first batch of critical components in February 2012.