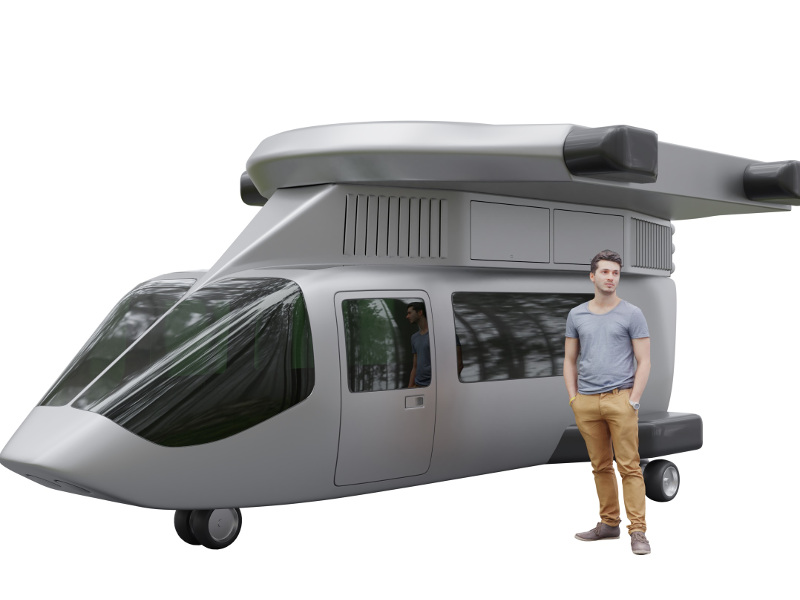 The JETcopter VTOL aircraft will cover destinations within a range of 1,000km. Credit: Jetcopter. 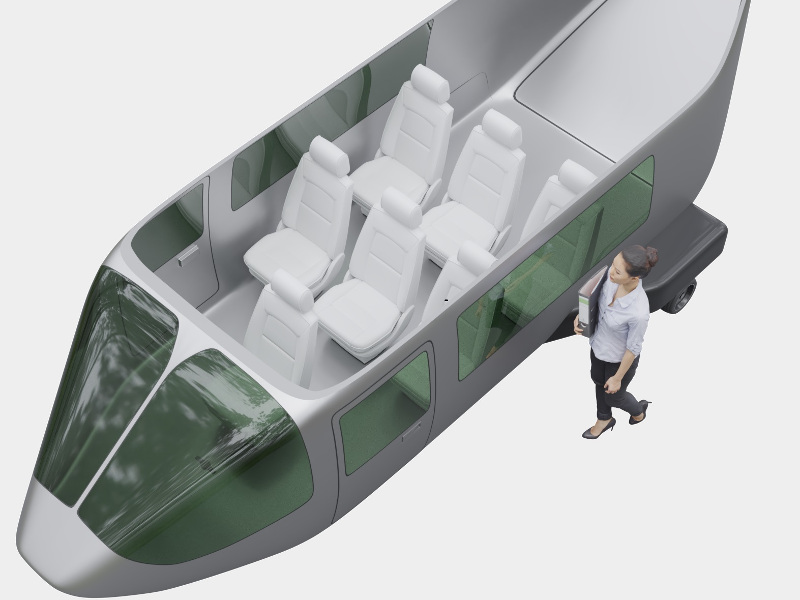 A full-scale model of the aircraft will be displayed at the Aero 2019 aviation exhibition to be held at Friedrichshafen, Germany, in April 2019. Credit: Jetcopter. 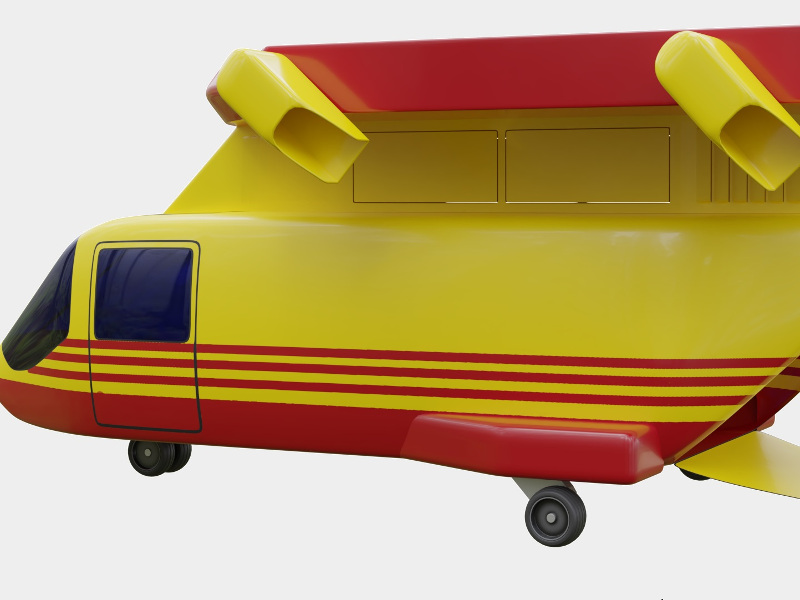 JETcopter VTOL aircraft will be able to land at auto parking and can also manoeuvre on-road between cars. Credit: Jetcopter.

JETcopter is a next-generation vertical take-off and landing (VTOL) aircraft being developed by aviation start-up, JETcopter.

The VTOL aircraft can take-off from confined spaces and land on unprepared surfaces and roads, making air travel convenient for the users. It will be powered by a light-weight and powerful engine, which is expected to enhance efficiency and reduce operational and maintenance costs.

The initial designs of the new VTOL aircraft were released by JETcopter in November 2018. A full-scale model of the aircraft will be on display at the Aero 2019 aviation exhibition to be held in Friedrichshafen, Germany, in April 2019.

The VTOL aircraft will be initially available in cargo configuration, while the commercial passenger version will be launched in the coming years.

The JETcopter VTOL convertiplane will feature a flat-bottom carbon fibre fuselage, integrating a roof-mounted engine compartment and air turbines. It will have flexible wing structures, which can change their position from vertical for take-off to horizontal during level flight.

Each end of the four tiltable wing structures will house a vectoring nozzle, which will receive airflow diverted by two counter-rotating fans above the fuselage. The wing area of the JETcopter will be approximately 13.5m².

The four independently tiltable nozzles on four ends of each wing can be controlled by the pilot to perform simple to complex turns and shifts, without the need for a rudder or an aileron.

“It will be powered by a light-weight and powerful engine, which is expected to enhance efficiency and reduce operational and maintenance costs.”

JETcopter will be able to take-off in a span of one to two minutes, can land at auto parking, and also manoeuvre on-road along with vehicular traffic.

The empty weight of the VTOL aircraft will be approximately 1,000kg, while its maximum take-off weight limit will be 2,500kg.

The aircraft will also be fitted with two emergency parachutes, which can be deployed in the event of an emergency.

JETcopter will be a seven-seater VLOT aircraft carrying a pilot and six passengers. It will feature superior interiors for passenger comfort and sufficient space for luggage.

The aircraft with a compact, flat-bottom cabin can be deployed in a variety of missions. It can be used as either a cargo carrier or an emergency ambulance. The strong rear door can be used as a ramp to facilitate the easy movement of cargo and people.

The total length of the VTOL aircraft will be 6.31m, of which the passenger cabin will measure 4.3m-long. The aircraft will have a width of 1.7m, while the ceiling height of the cabin will be 1.3m.

Engine and performance of JETCopter

The JETcopter power plant will integrate two 3l, all-aluminium, twin-turbocharged automotive engines with a maximum power output of 400hp each. The automotive motors will enable the aircraft to reduce its operational costs by up to 70% when compared to helicopters. The aircraft will offer a power-to-weight ratio similar to that of a medium-sized helicopter.

Engines will drive two centrifugal counter-rotating air turbines located above the fuselage. Air turbines will provide enough air flow to the four nozzles, which will enable take-off, landing and hovering of the aircraft.

The VTOL aircraft will have the capability to fly inter and intra city destinations. It will have a maximum speed of 300km/h and will cover destinations within a range of 1,000km.