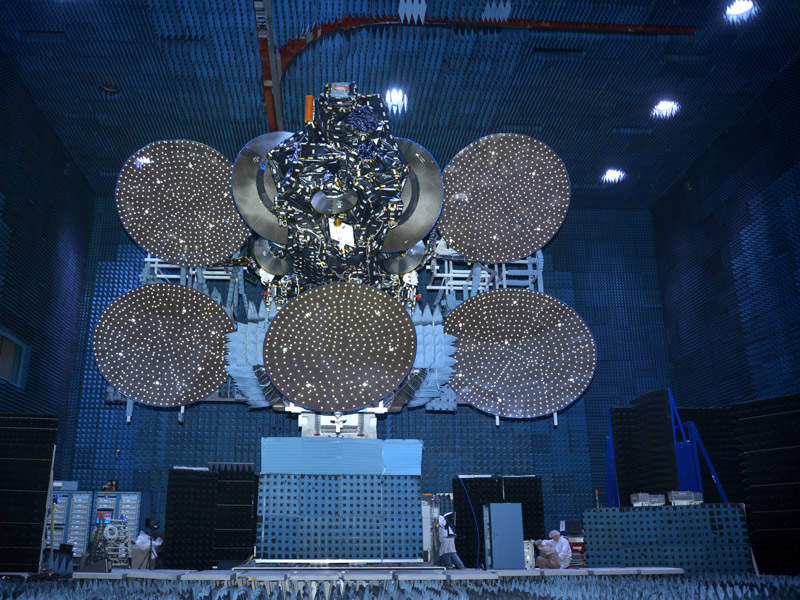 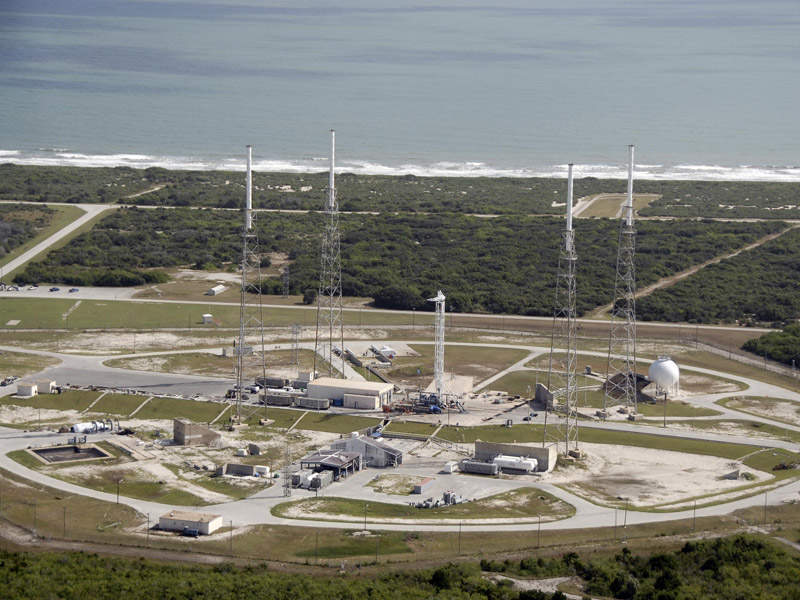 JCSAT-14 was launched from the SLC-40 launch pad in Cape Canaveral Air Force Station in Florida. 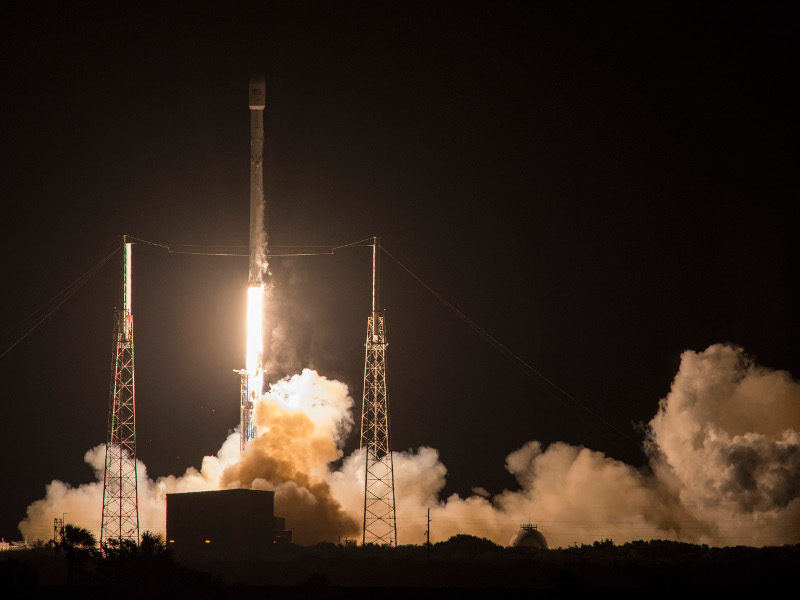 The satellite was launched into geostationary transfer orbit (GTO) on board a SpaceX Falcon 9 launch vehicle from Cape Canaveral Air Force Station, Florida, US, in May 2016.

The satellite replaced the capacity of the JCSAT-2A (JCSAT-8) in geostationary orbit at 154°E longitude. It offers broadcast, data networks and mobility services across Asia, Russia, Oceania and the Pacific Islands.

“SS/L was awarded the contract to design and manufacture the JCSAT-14 satellite in June 2013.”

Following the launch of the JCSAT-14 satellite, two SKY Perfect JSAT satellites JCSAT-15 and JCSAT-16 were launched at the end of 2016.

SS/L won a contract to design and manufacture the JCSAT-14 satellite in June 2013. The satellite assembly and manufacturing was completed at SS/L’s Palo Alto facility in California.

The company delivered the satellite to SKY Perfect JSAT in March 2016. It underwent pre-launch tests at the Cape Canaveral Air Force Station.

The spacecraft is based on the highly reliable SS/L 1300 satellite platform, which offers the flexibility to integrate advanced technologies for a range of applications. The two deployable satellite solar arrays generate 10kW of power throughout the satellite’s life cycle.

The satellite has a lifespan of more than 15 years and provides service for broadcast, data networks and internet connectivity for maritime and aviation applications.

Space Exploration Technologies (SpaceX) won a contract to launch the JCSAT-14 satellite in January 2014. The satellite was launched on board a new version of the Falcon-9 rocket 1.2 equipped with upgraded thrust control and engines.

The launch was performed from the Space Launch Complex 40 (SLC-40) in the Cape Canaveral Air Force Station.

The EPOCH IPS provided SKY Perfect JSAT with the flexibility to integrate the operations of the spacecraft constructed by different manufacturers in a single system.

The Yokohama Satellite Control Center (YSCC) monitored and controlled JCSAT-14 satellite operations at Midori-Ku. The company is also responsible for managing all access to the JCSAT series satellites.

The control centre oversees the spacecraft operations and controls the position and altitude of the satellite. It also monitors the functionality of instruments and performs station-keeping manoeuvres if the spacecraft deviates from its trajectory.