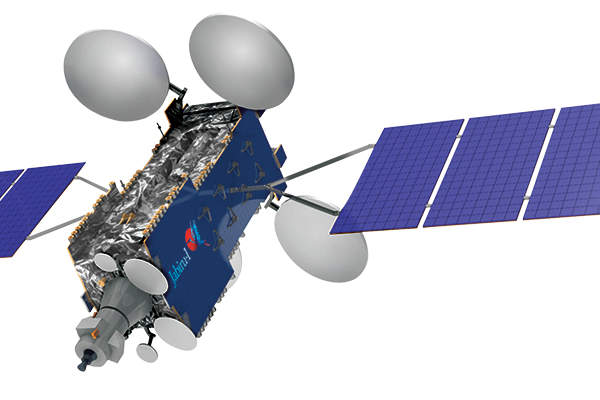 Artist’s rendering of the Jabiru-1 satellite owned and operated by NewSat. Image courtesy of NewSat. 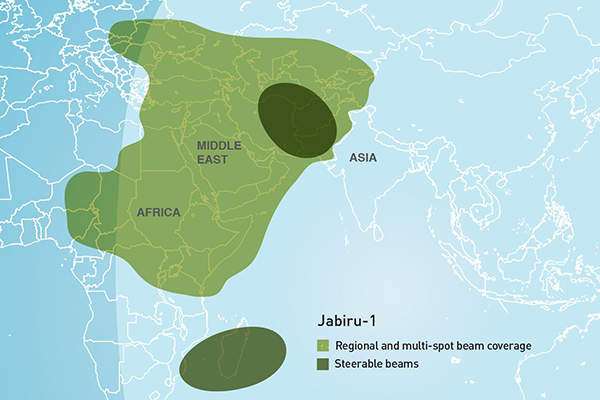 The satellite will provide services to the enterprise and government customers across the Middle East, Asia and Africa. Image courtesy of NewSat. 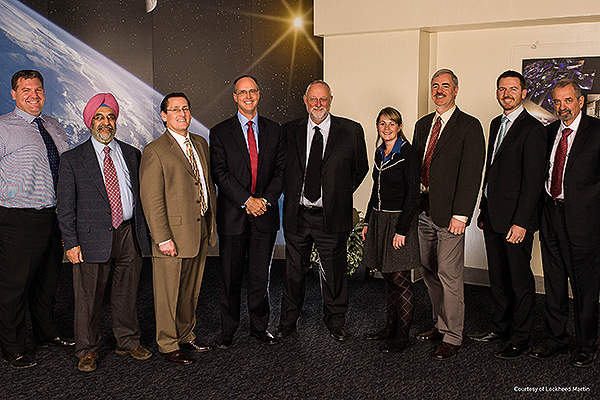 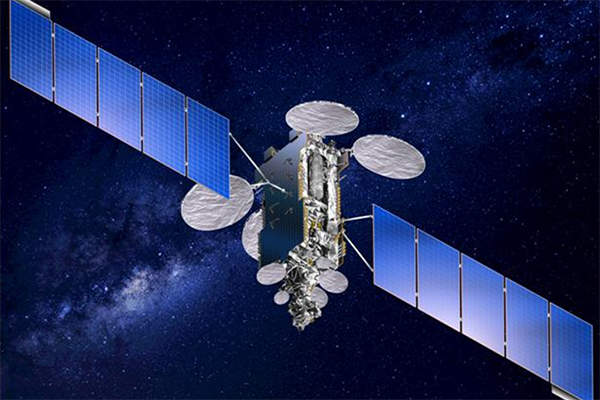 The Jabiru-1 satellite will launched aboard the Ariane 5 launch vehicle. 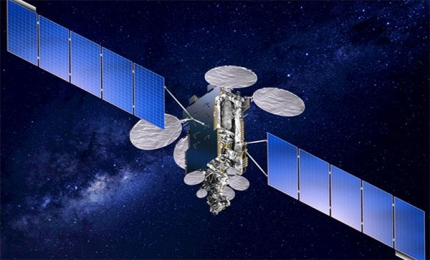 Jabiru-1 is the first satellite in the series of the Jabiru satellite programme, which is intended to provide new and raw capacity coverage to the high-demand communication market. The satellite is being manufactured by Lockheed Martin Commercial Space Systems (LMCSS) and is expected to be launched into the geostationary transfer orbit in the first half of 2015.

The satellite will be placed at 91.5 degrees orbital location and will be operated by NewSat, a satellite operator based in Australia. It will have a launch mass weight of 5,900kg and a lifespan of 15 years. It will provide high-powered capacity communication solutions and services for the enterprise and government customers across the Middle East, Asia and Africa.

The Jabiru-1 satellite design and construction contract was awarded to LMCSS in December 2011. The satellite construction began at the LMCSS facility located at Newtown in Pennsylvania in 2012. The preliminary critical design review of the satellite and its subsystems were completed in April.

KazEOSat-1 is the first Earth observation satellite from Kazakhstan, which launched into a low Sun-synchronous orbit in April 2014.

NewSat received $390.1m of debt funding for the construction and launch of the Jabiru-1 satellite in February by the US Ex-Im Bank and COFACE Promesse de Garantie, who contributed $300.5m and $89.6m respectively.

The operator will pay Lockheed Martin approximately $169.9m towards progress payments for the construction of the Jabiru-1 satellite. It will also pay Arianespace roughly $34.7m as progress payment towards the launch services.

The satellite will be based on an A2100 AXL platform developed by Lockheed Martin. The satellite bus is designed for a variety of telecommunication needs, including Ka-band broadband and broadcast services. It will feature stretched propellant/oxygen tanks, 32-bit onboard computer upgrades and a 330-sec liquid apogee engine.

The Jabiru-1 satellite will be equipped with 50 Ka-band high-power travelling wave tube amplifiers, which will be configured in 24 multi-spot beams, two steerable Ka-band beams and three regional beams.

"The satellite is intended to provide new and raw capacity coverage to the high-demand communication market."

The multi-spot beams will provide high-volume, highly focused coverage used for trunking and other carrier-grade services. The steerable Ka-band beams can be positioned anywhere within Jabiru-1’s footprint or can be moved to support evolving customer requirements, while the regional beams will enable the growth of existing satellite services.

The satellite also will carry one MEASAT payload with 18 Ku-band transponders, which will provide backup services and support to core direct-to-home markets in Malaysia and India.

The Jabiru-1 satellite will be launched aboard the Ariane 5 launch vehicle. The satellite launch operation services contract was awarded to Arianespace in March 2012. The launch is scheduled to take place at the Guiana Space Centre near Kourou, French Guiana.

NewSat operates Jabiru fleet satellites from two teleports located in Perth and Adelaide, which together house 23 antennae to provide up-link for 12 satellites.

Kratos Integral Systems International was awarded with a contract to provide satellite command and control systems for the Jabiru-1 satellite in March. The satellite’s ground system will be based on Kratos’ EPOCH IPS satellite fleet management system.