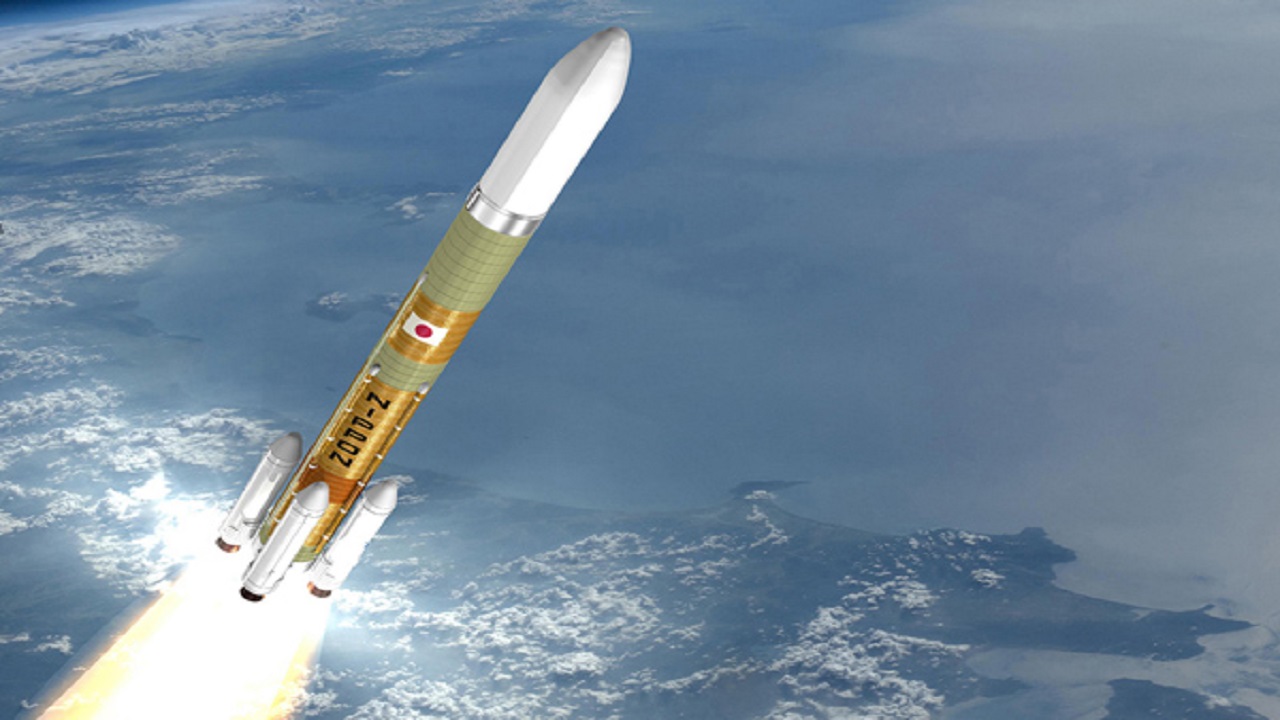 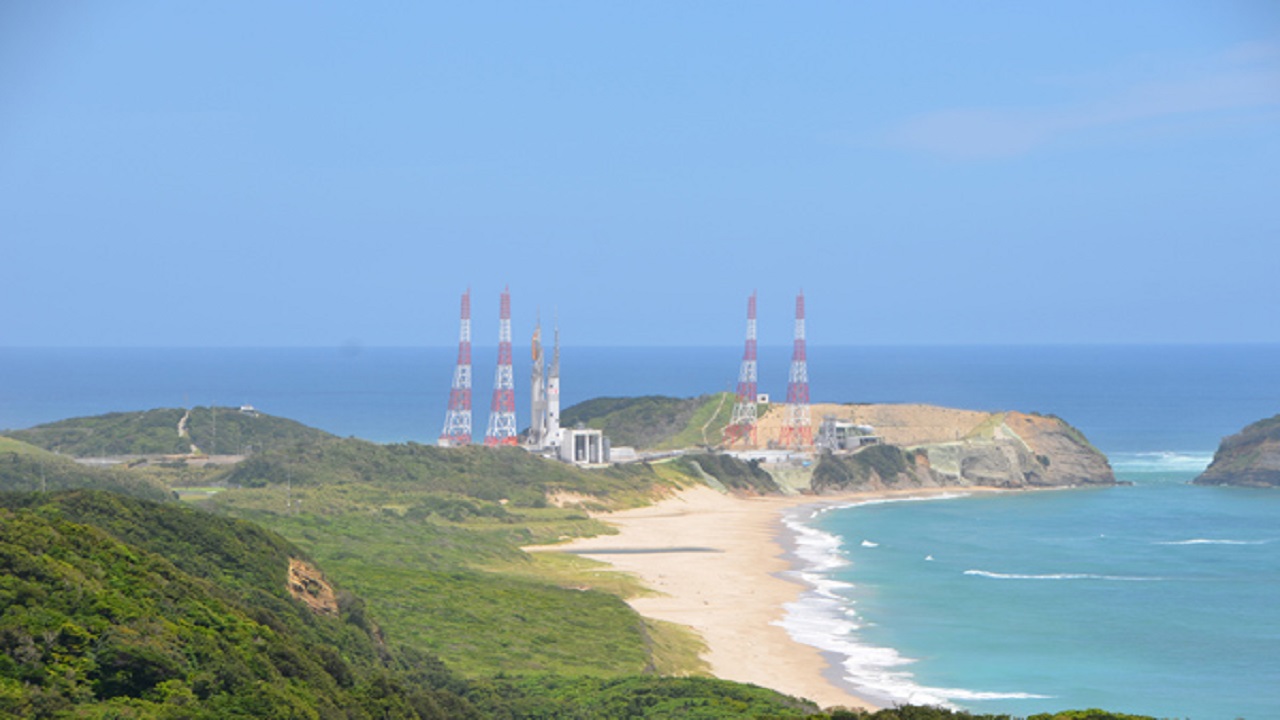 The rocket is expected to perform its maiden launch in 2021. Credit: Mitsubishi Heavy Industries, Ltd. 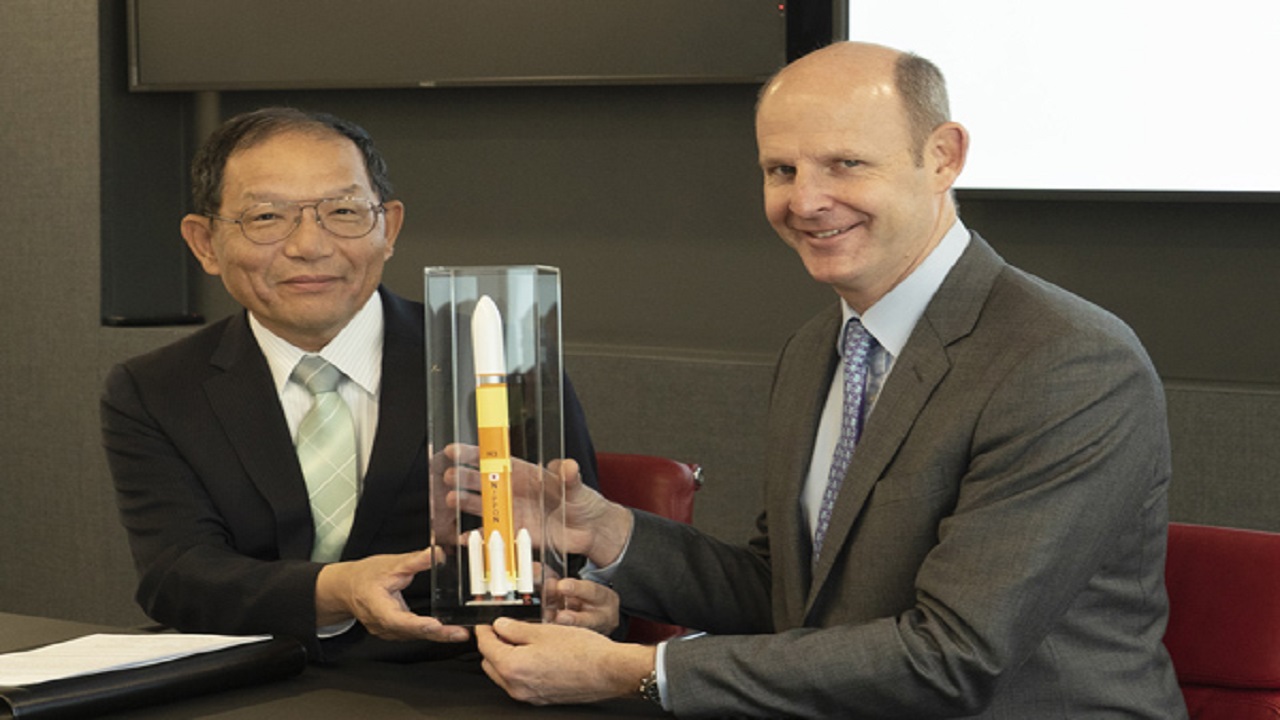 The H3 launch vehicle is being developed with the aim to produce a flexible, reliable, and low-cost rocket. Set to become the new flagship rocket of Japan, the launch vehicle is an advanced version of the country’s existing primary launch vehicles, the H-IIA and H-IIB.

The H3 rocket development will focus on reducing launch costs while improving versatility and ensuring autonomous access to the space for launching satellites and probes.

The next-generation launch vehicle is being developed by the Japan Aerospace Exploration Agency (JAXA) with Mitsubishi Heavy Industries (MHI) as the primary contractor.

Development of the rocket began in 2014. Inmarsat signed an agreement with MHI in December 2018 to become the first commercial customer to place an order for the new H3 launch vehicle.

H3 was expected to take its first test flight in 2020 but the launch was deferred to 2021 due to a technical problem in the engine.

The H3 launch vehicle will measure 63m long and will weigh 574t without payloads. It will employ an inertial guidance system.

"Set to become the new flagship rocket of Japan, the launch vehicle is an advanced version of the country’s existing primary launch vehicles, the H-IIA and H-IIB."

Launch configurations will include a selection of two types of fairings, two or three units of first-stage engines (LE-9), and zero, two, or four solid rocket boosters (SRB-3) to handle various payload sizes and orbits.

Payload adapters with standard clamp-band sizes (937/1,194/1,666mm) will be used in the satellite interface structure. An optional special payload adapter will be available to meet the demand for the launch of multiple small satellites.

The rocket will provide increased launch opportunities by reducing the lead-time from contract to launch. In addition, its improved hardware and software will provide greater reliability, while an automated assembly and use of commercially available components will cut costs significantly.

H3 will have higher launch capability to the geostationary transfer orbit (GTO) than that of H-IIA and H-IIB.

JAXA will provide various launch vehicle configurations of H3 to meet the different needs of users. The vehicle will provide flexibility to customers by reducing the launch preparation period for the launch of their payloads. The basic configuration, the H3-30S, will be used mainly for institutional missions, while the H3-22L/H3-24L will be used for commercial missions.

The launch vehicle will inherit the high launch success rate of the H-IIA but with a reduced launch service price. It will also meet global launch service demands for a range of payloads.

The LE-5B-3 engine to be used is an advanced version of the existing LE-5B-2 engine. It will improve performance and reduce product cost.

The rocket will use the proven technologies and specifications of the H-IIA/H-IIB/Epsilon for the solid rocket booster. It will have an SRB-A rocket booster with a 0/2/4 upgrade and a launching capacity of 6.5 metric tonnes.

The flight-proven specifications will be adopted for components such as the motor case size and materials and nozzle. Reduction of functions (fixed nozzle) and other measures, including the simplification of the joint structure, are aimed at cutting costs.