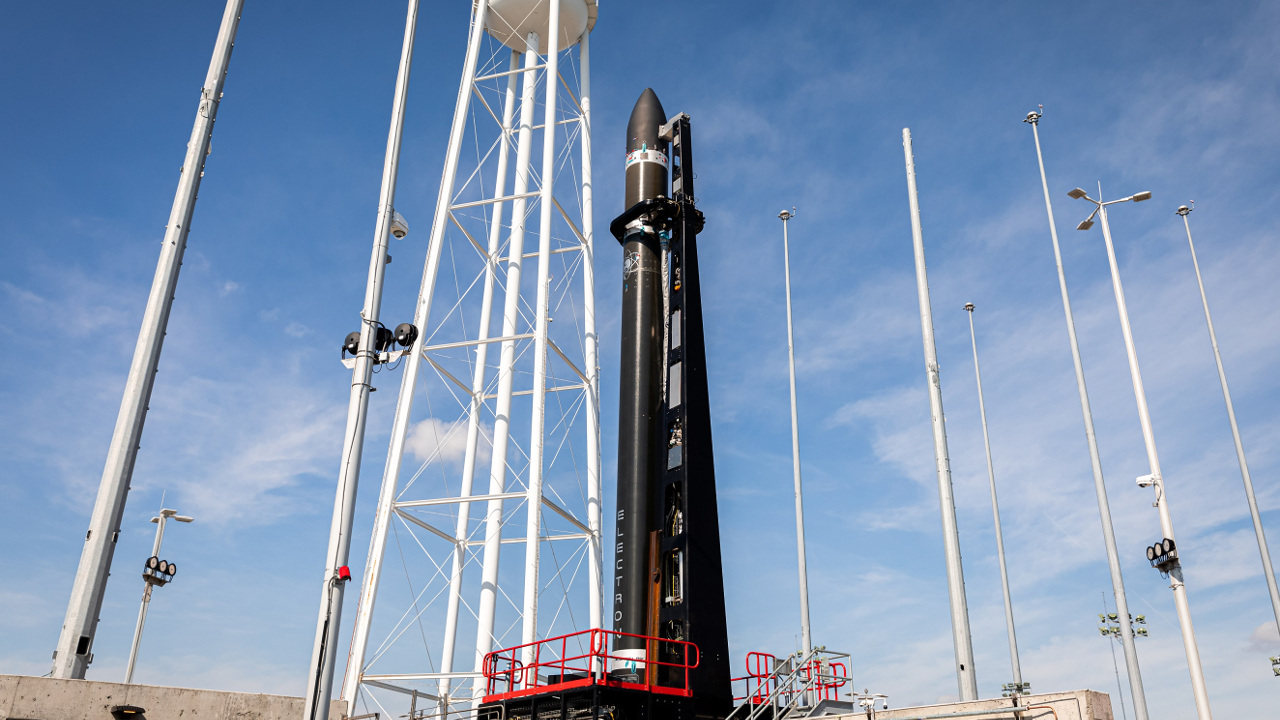 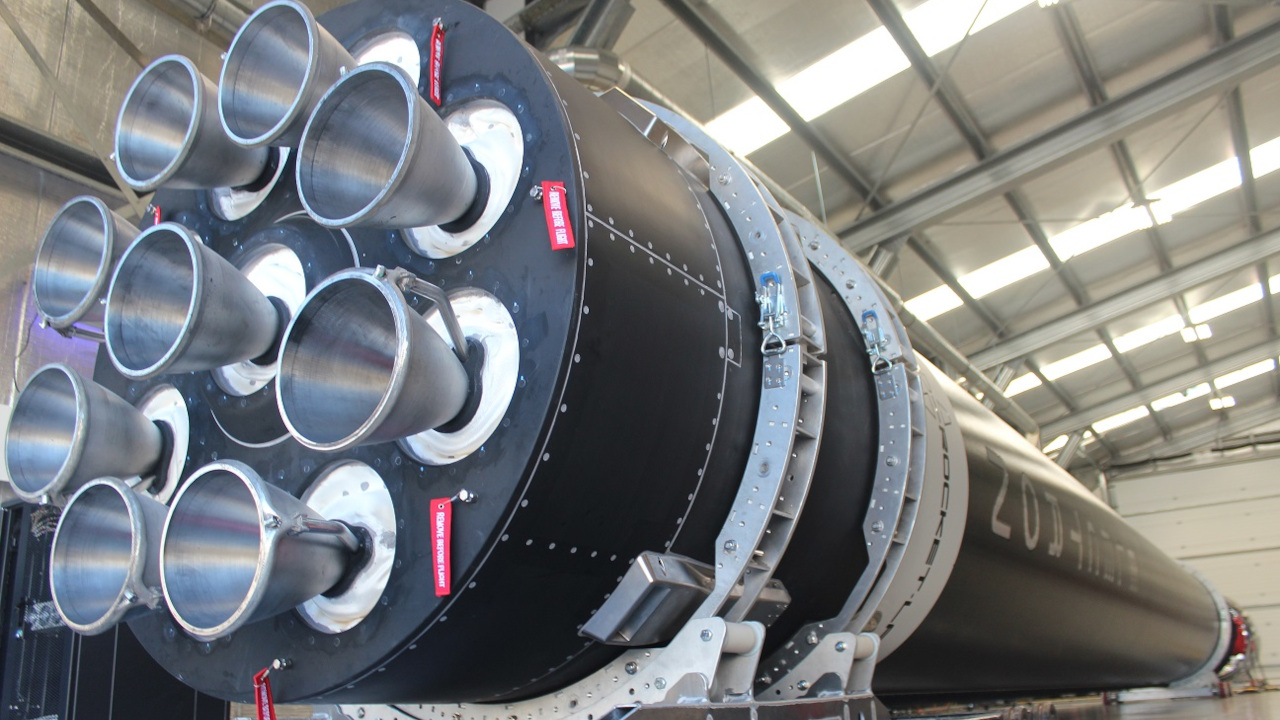 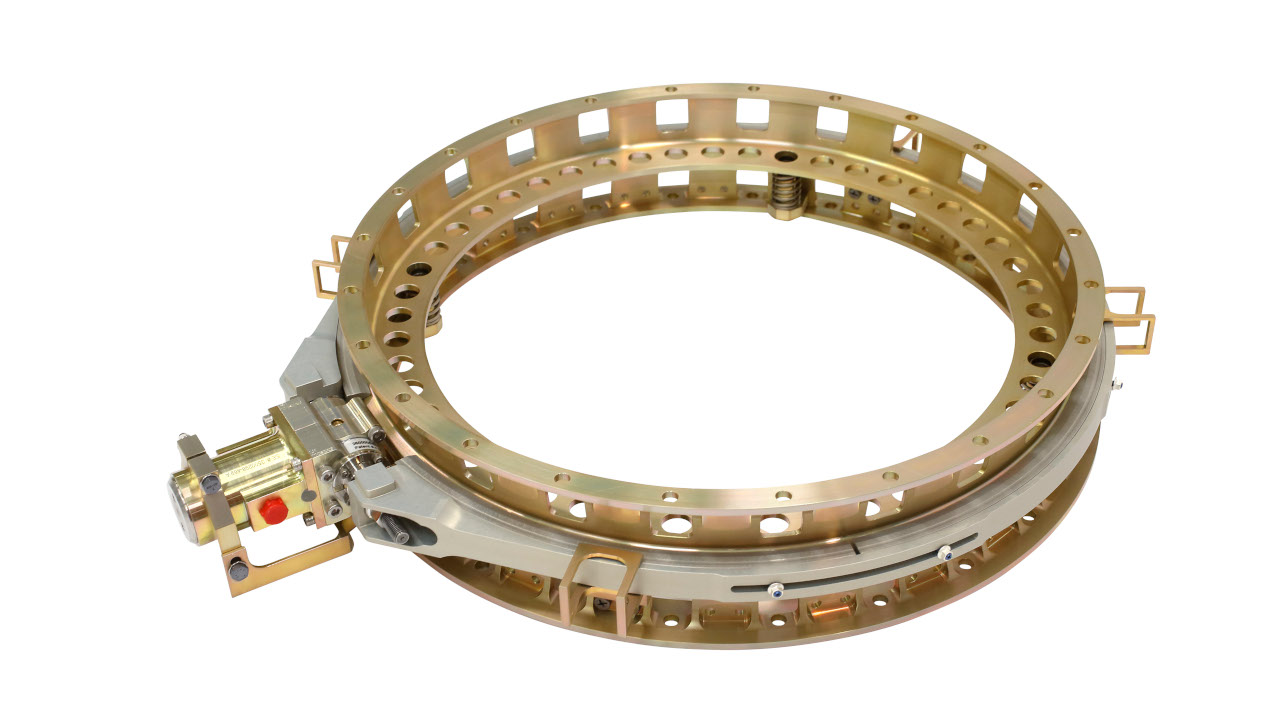 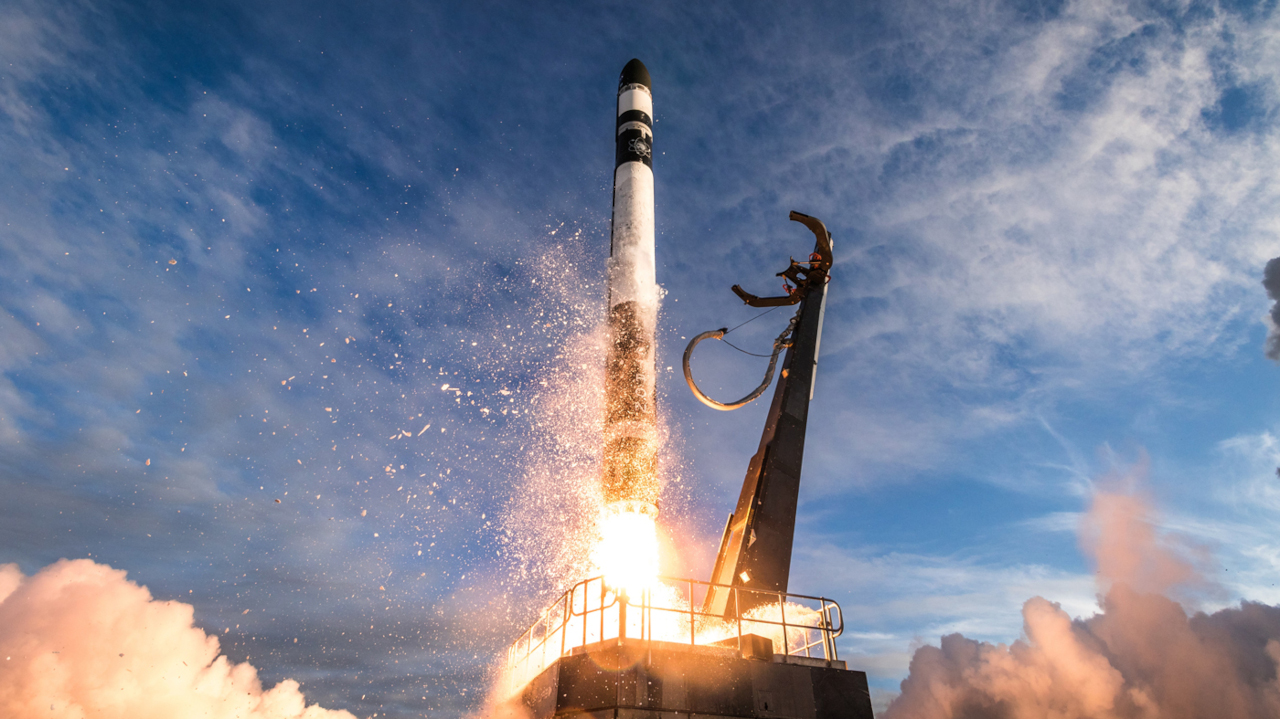 The orbital launch vehicle will enable the launch of small satellite constellations for applications such as environmental monitoring, affordable internet from space, natural disaster prediction, weather reporting, up-to-date maritime data, as well as search and rescue.

Electron was launched for the first time in a test launch from Launch Complex 1 on the Mahia Peninsula on the eastern coast of the North Island, New Zealand, in May 2017. Rocket Lab’s Mission Control centre in Auckland monitored the maiden launch, while the site and launch safety was managed by the Range Control facility that is situated 2.4km north of the launch site.

Electron completed its flight qualification and acceptance tests in December 2016 and arrived at the launch site in February 2017. In March 2017, the company raised $75m in series D funding to scale up the production of the rocket.

The plans to recover and re-fly the first stage of the launch vehicle were announced in August 2019 to improve the launch frequency by avoiding the need for building a new first stage for every mission.

The company’s Launch Complex 2 at the Mid-Atlantic Regional Spaceport (MARS) on Wallops Island, Virginia, was opened in December 2019 to facilitate Electron launches from the US.

The Electron launch vehicle completed a mid-air recovery test in a manoeuvre that involved a helicopter snagging an Electron test stage from the sky over the open ocean in New Zealand in March 2020. The subsequent testing, planned for late-2020, will include the recovery of a full Electron first stage after launch.

In August 2020, the company increased the maximum payload capacity of the Electron to enable interplanetary missions and reusability. The enhancement enables the launch vehicle to lift up to 200kg to 500km sun-synchronous orbits (SSO) and up to 300kg to lower orbits.

Design and features of Electron SLV

The vehicle is made up of an advanced carbon composite material to attain a strong and lightweight flight structure. It is installed with miniature avionics and flight computer systems for providing improved performance. Electron SLV has a height of 18m and diameter of 1.2m and features an all-carbon composite payload fairing.

"The enhancement enables the launch vehicle to lift up to 200kg to 500km sun-synchronous orbits (SSO) and up to 300kg to lower orbits."

Nasa selected Rocket Lab for launching the cislunar autonomous positioning system technology operations and navigation experiment (CAPSTONE) CubeSat satellite on board the Electron rocket in February 2020. Expected to launch in early-2021, the satellite will be deployed to a near-rectilinear halo orbit around the moon.

Electron’s 13th mission failed to reach the orbit upon experiencing a problem mid-flight after nearly four minutes into the flight in July 2020.

Rocket Lab found that an anomalous electrical connection was responsible for the mission failure. In July 2020, the US Federal Aviation Administration (FAA) granted approval for resuming launches of Electron. The small launch vehicle made a successful return to flight on 31 August 2020 when it deployed a single microsatellite for Capella Space.

Rocket Lab is preparing to launch its first mission, a US Space Force Mission, from the Launch Complex 2 in Wallops in the second half of 2020.

Powered by nine Rutherford engines, the first stage delivers 162kN of lift-off thrust. It has a maximum thrust of 192kN and provides a specific impulse of 303 seconds.

The second stage is powered by a variant of Rutherford Engine to provide a maximum thrust of 22kN. It provides improved performance in vacuum conditions and renders 333 seconds of specific impulse.

The company developed an optional third stage (Kick Stage), which can deliver small satellites to precise individual orbits before de-orbiting itself. It is an optional component to perform multiple burns to send various payloads into different circularised orbits.

The Kick Stage is powered by a Rocket Lab-developed 3D printed liquid-propellant Curie engine with an output of 120N of thrust and multiple burns. It is equipped with a cold gas reaction control system for pointing itself and deploying satellites to the precise orbital destinations.

Upon the completion of the deployment of all payloads, the Kick Stage reorients and reignites the Curie engine to execute a de-orbit manoeuvre.

The vehicle is equipped with electric-pump-fed Rutherford engines and the pumps are powered by Li-Polymer batteries.

Its unique high-performance electric propellant pumps have the capability of reducing mass and replacing hardware with software.

In August 2018, Rocket Lab signed a memorandum of understanding (MoU) with RUAG Space to supply the separation systems for the launch vehicle.